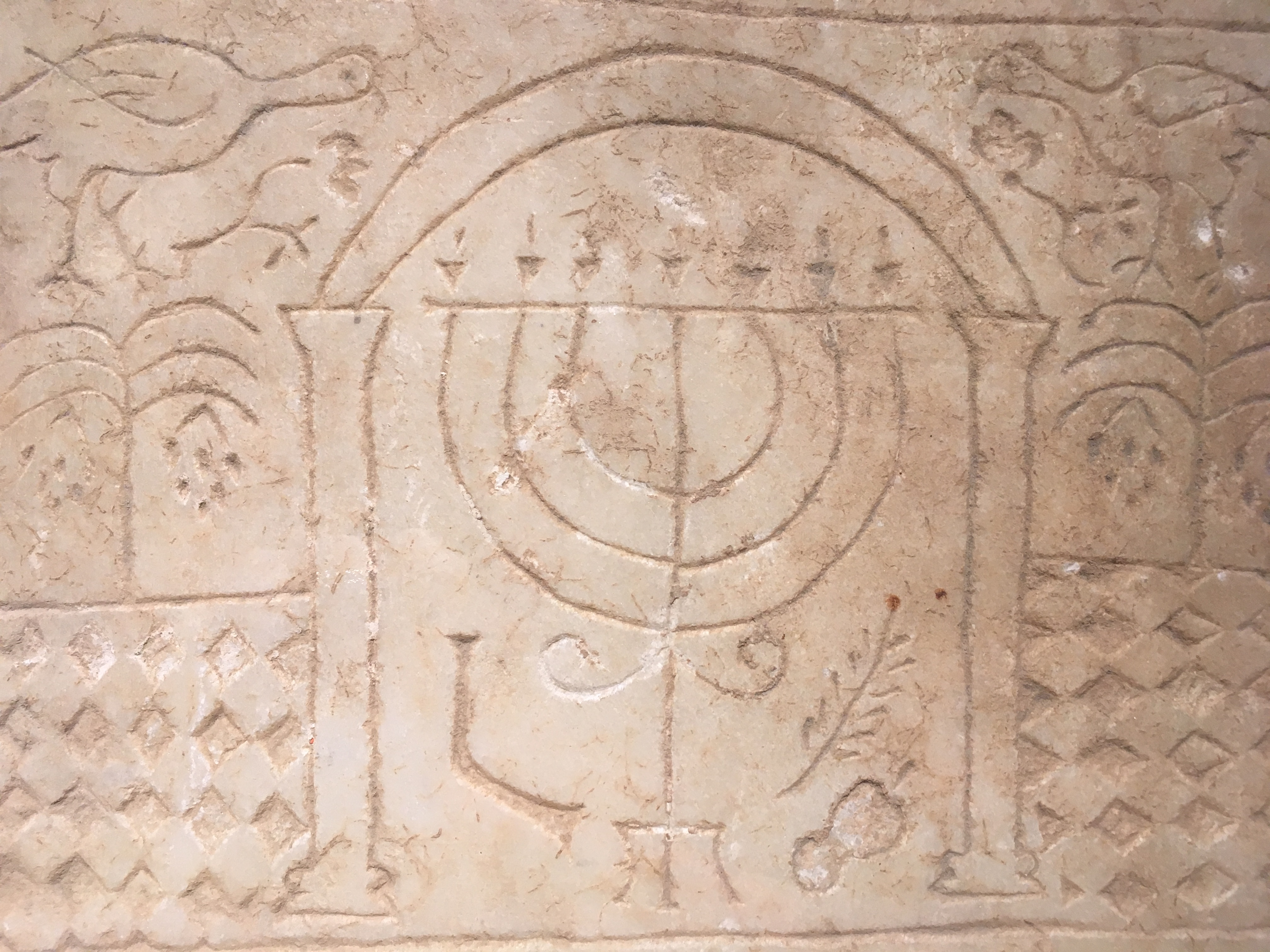 ***Disclaimer: I am not Jewish and have never personally celebrated Hanukkah but the information in this post was well-researched from the book Essential Judaism by George Robinson, Chabad.org & ReformedJudaism.org.

Today is the first night of Hanukkah, so I figured I would post a little introduction to this Jewish holiday. Although often considered the “Jewish equivalent to Christmas” I personally thinks this cheapens the rich tradition of Hanukkah. So here we go!

Hanukkah is actually a minor holiday and only really took on some importance in the 19th century after some cultural integration of Jewish communities into the mainstream largely Christian culture.

The religious text of Hanukkah actually doesn’t come from the Torah (also known as the Hebrew Bible, the first five books of the Bible), it comes from Maccabees. Short version of the story is that there was a Jewish rebellion between 165 and 163 BCE struggling to reclaim the Temple from the invading Syrians. When they reclaimed the Temple, they found some consecrated oil to use in the sacred lamps but there was only enough for the one day. The priests would have to wait for new pure oil for the rededication of the Temple.

And here’s the miracle: instead of lasting one day, the oil lasted for eight full nights. According to Essential Judaism, the real miracle is not that the oil lasted but that the priests trusted in God to provide for them and continued to re-light the temples even though they “knew” they didn’t have enough.

Hanukkah is actually Judaism’s first post-biblical holiday, not found in the Tanakh (more or less equivalent to the Old Testament). Today there are other celebrations that are post-Biblical, some are those commemorating the founding of the State of Israel (Yom HaAtzmaut) and the massacre of the Holocaust (Yom HaShoah). 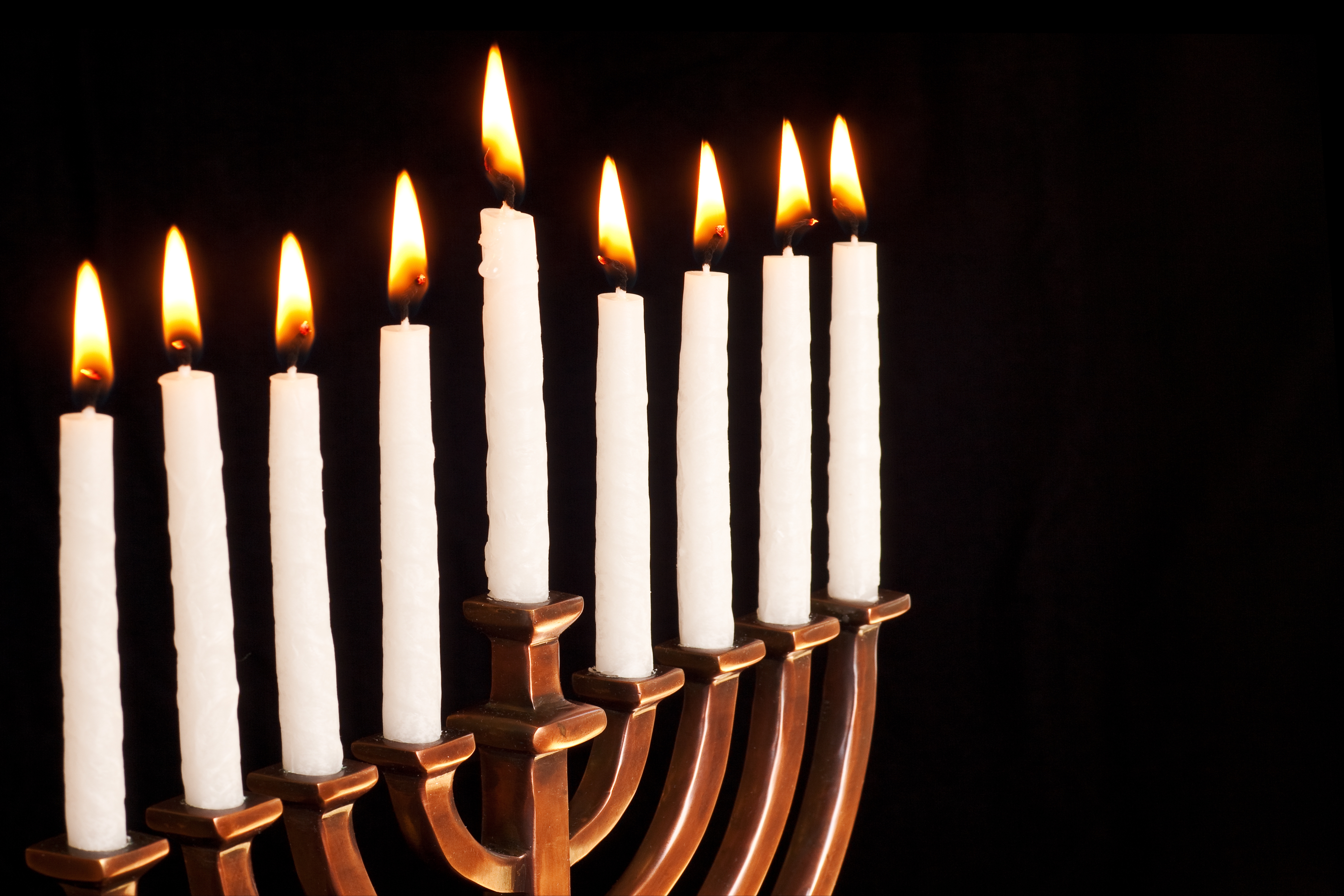 Like many Jewish holidays, Hanukkah is celebrated in the home with ritual, prayer, & food. Most people know about the lighting of the menorah, eight candles (plus the ninth middle one) corresponding to the eight days of oil. The ninth candle is used to light the other eight. Here is the blessing for the lgihting of the candles:

Blessed are You, Adonai our God, Ruler of the Universe, Who sanctified us with Your commandments and commanded us to kindle the lights of Hanukkah.

Any many people are also familiar with the game dreidl. It is basically a gambling game with a four-sided top, each with a Hebrew letter: nun, gimmel, hey, & shin. The letters are an acronym for the words “a great miracle happened here.” 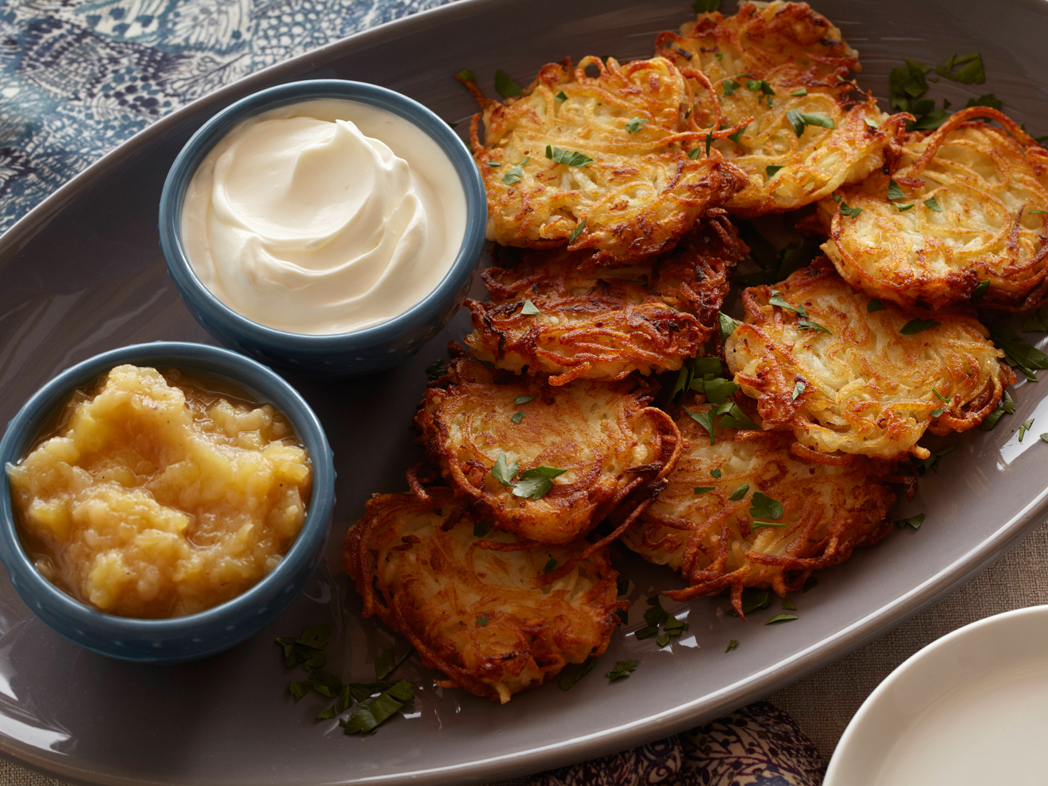 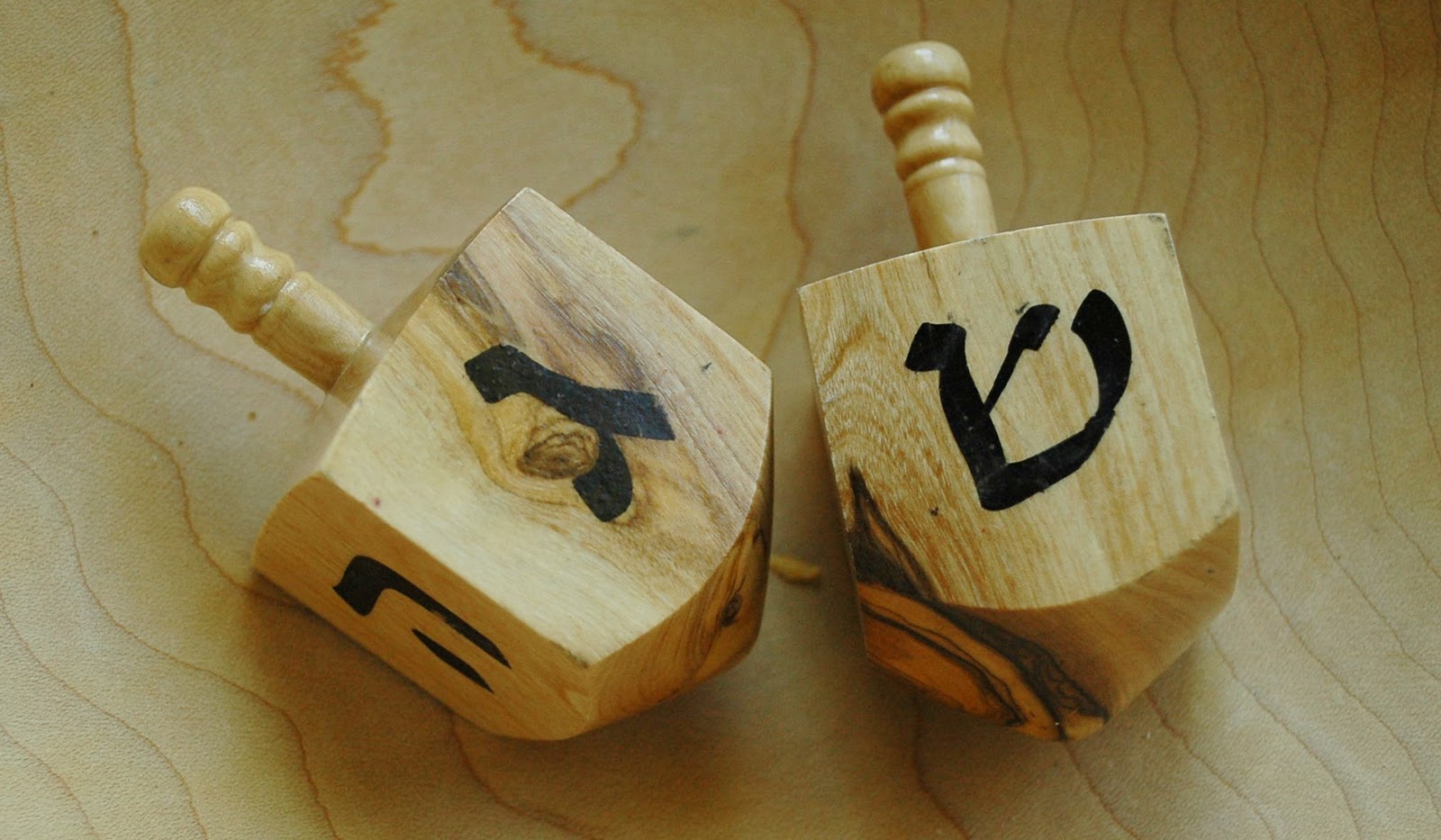 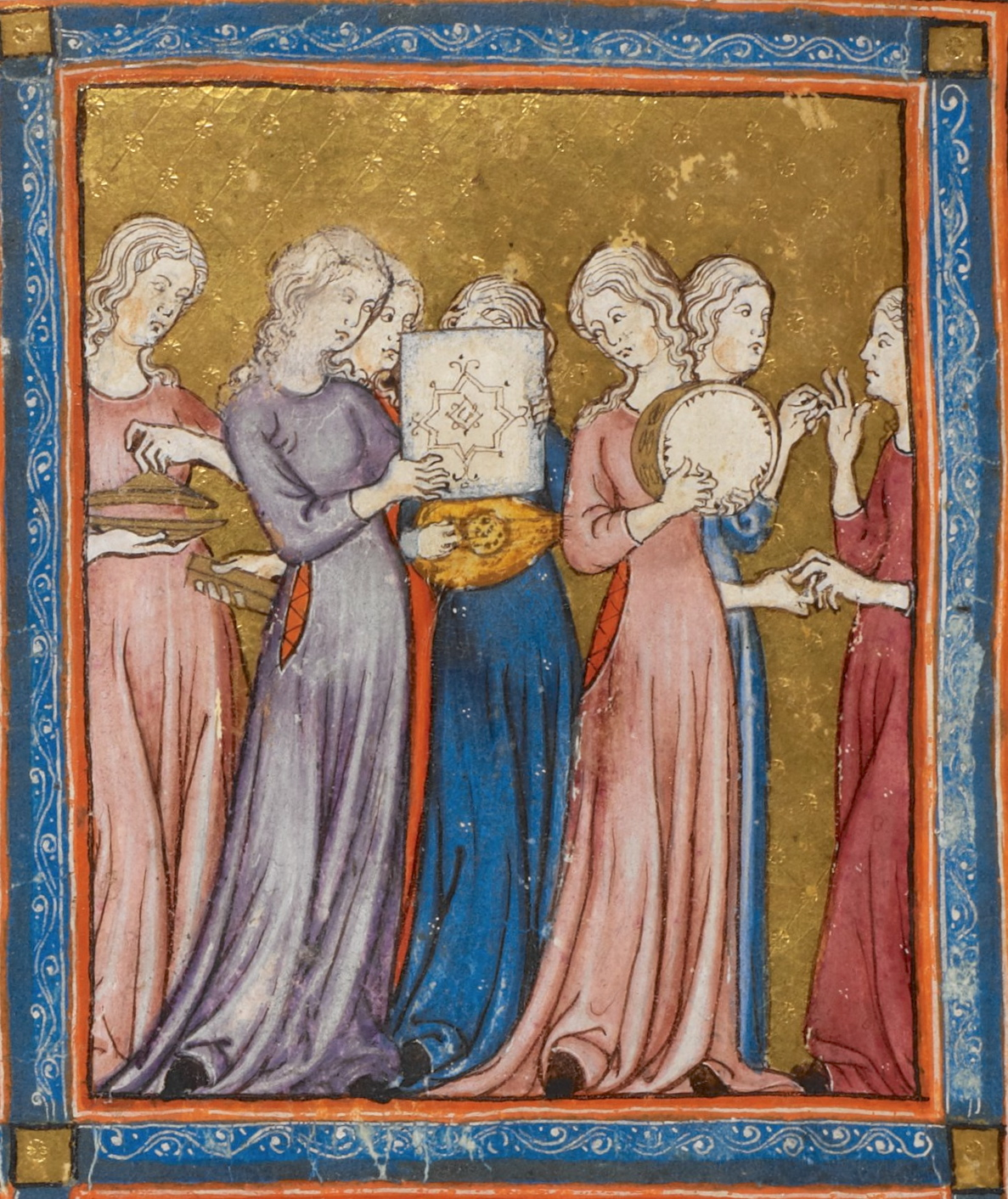 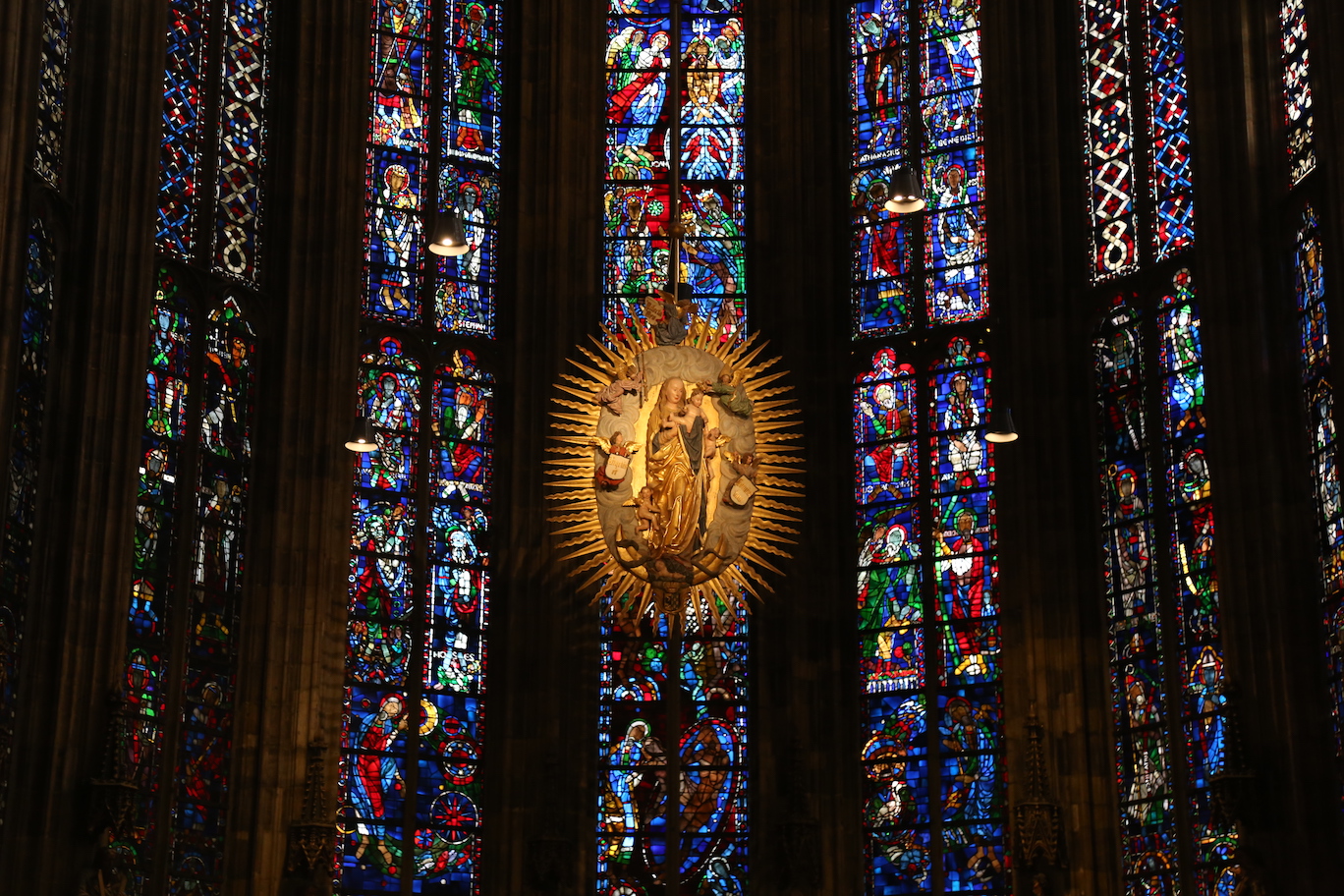 Some of my Favorite Churches 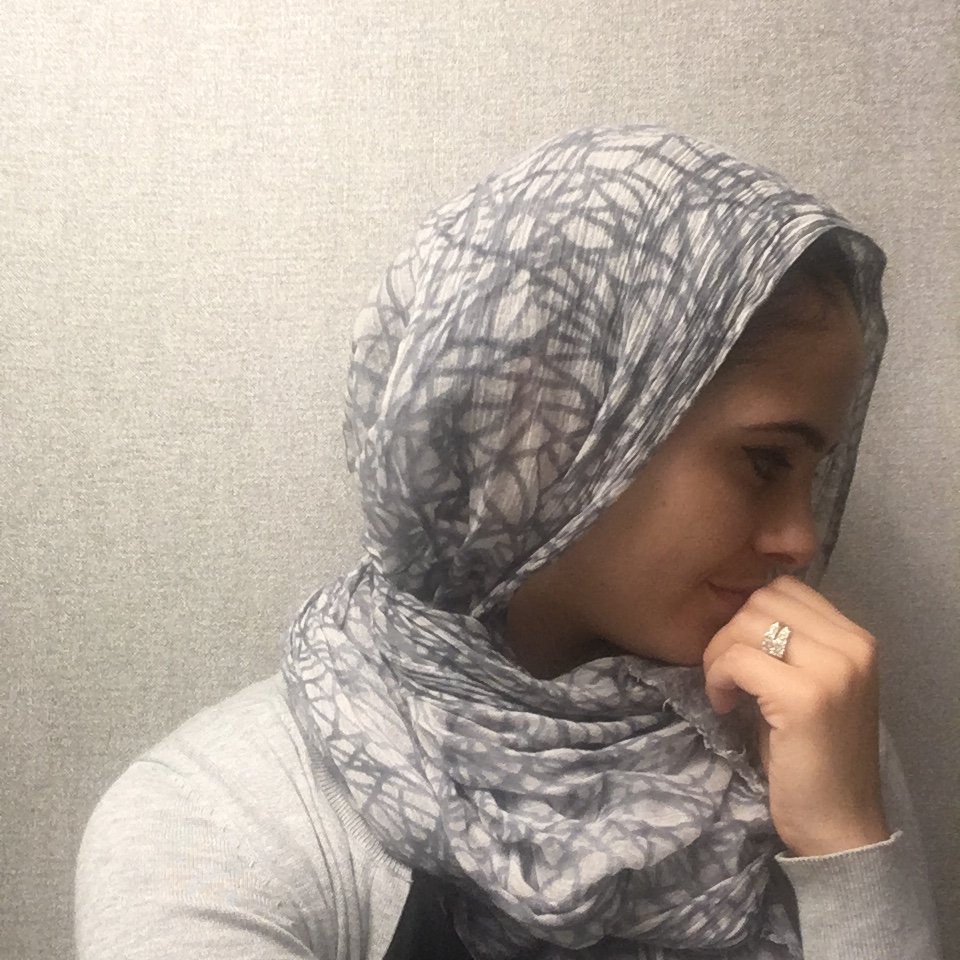 Sneak Peek of our Germany Itinerary 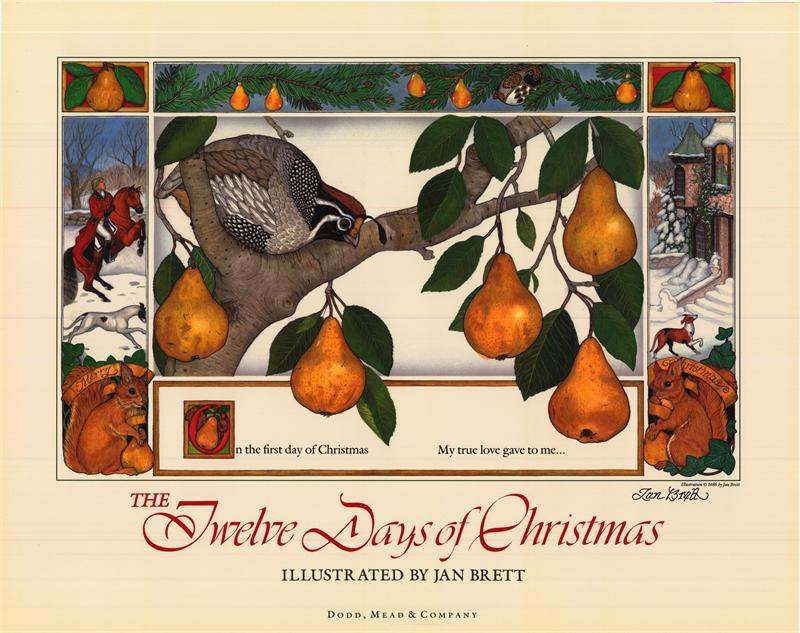