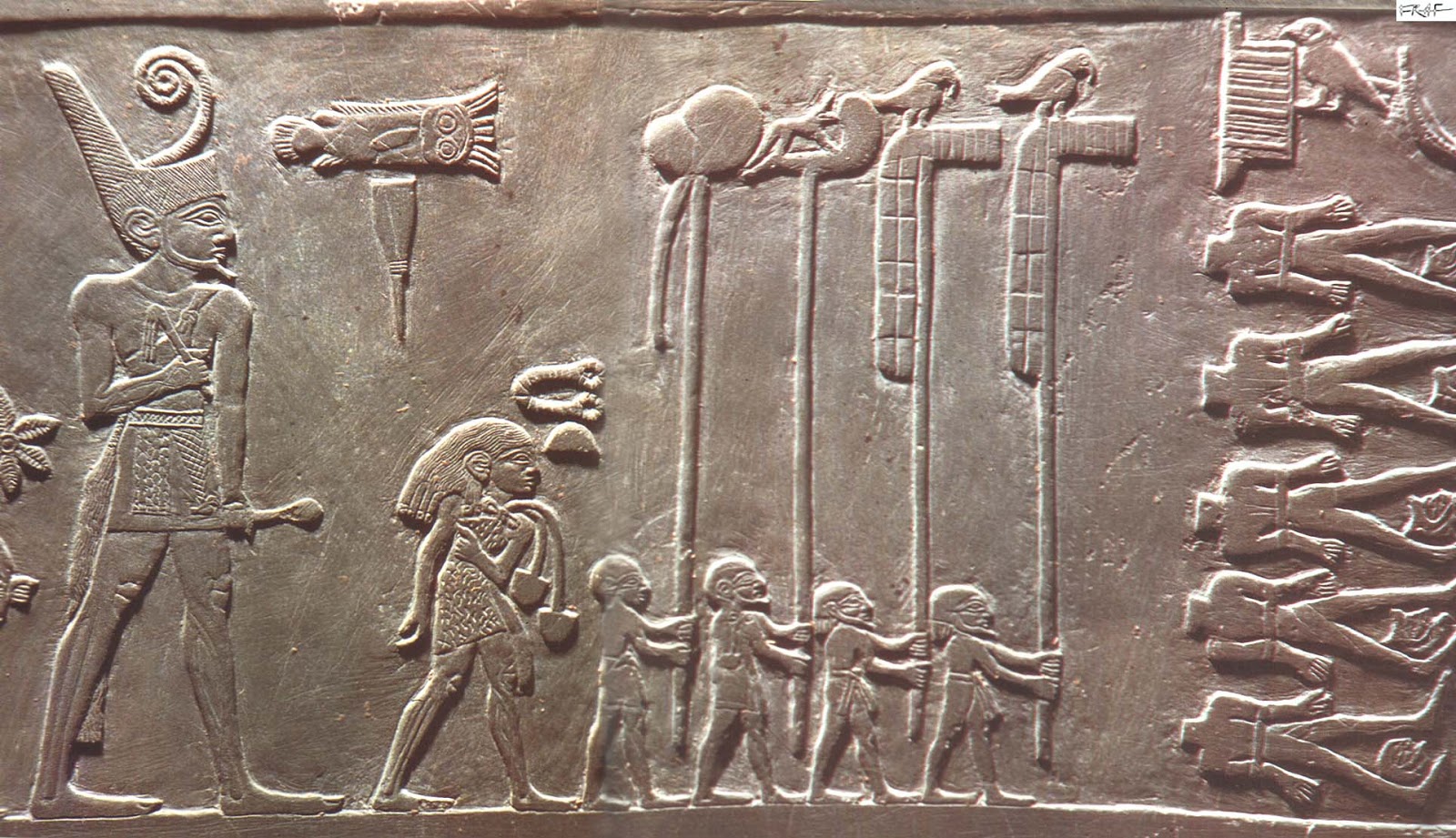 Art Historical Background
Little geography recap before I discuss this piece: Lower Egypt is in the North and Upper Egypt is in the South. The Nile River flows “backwards” thereby confusing the heck out of everyone. 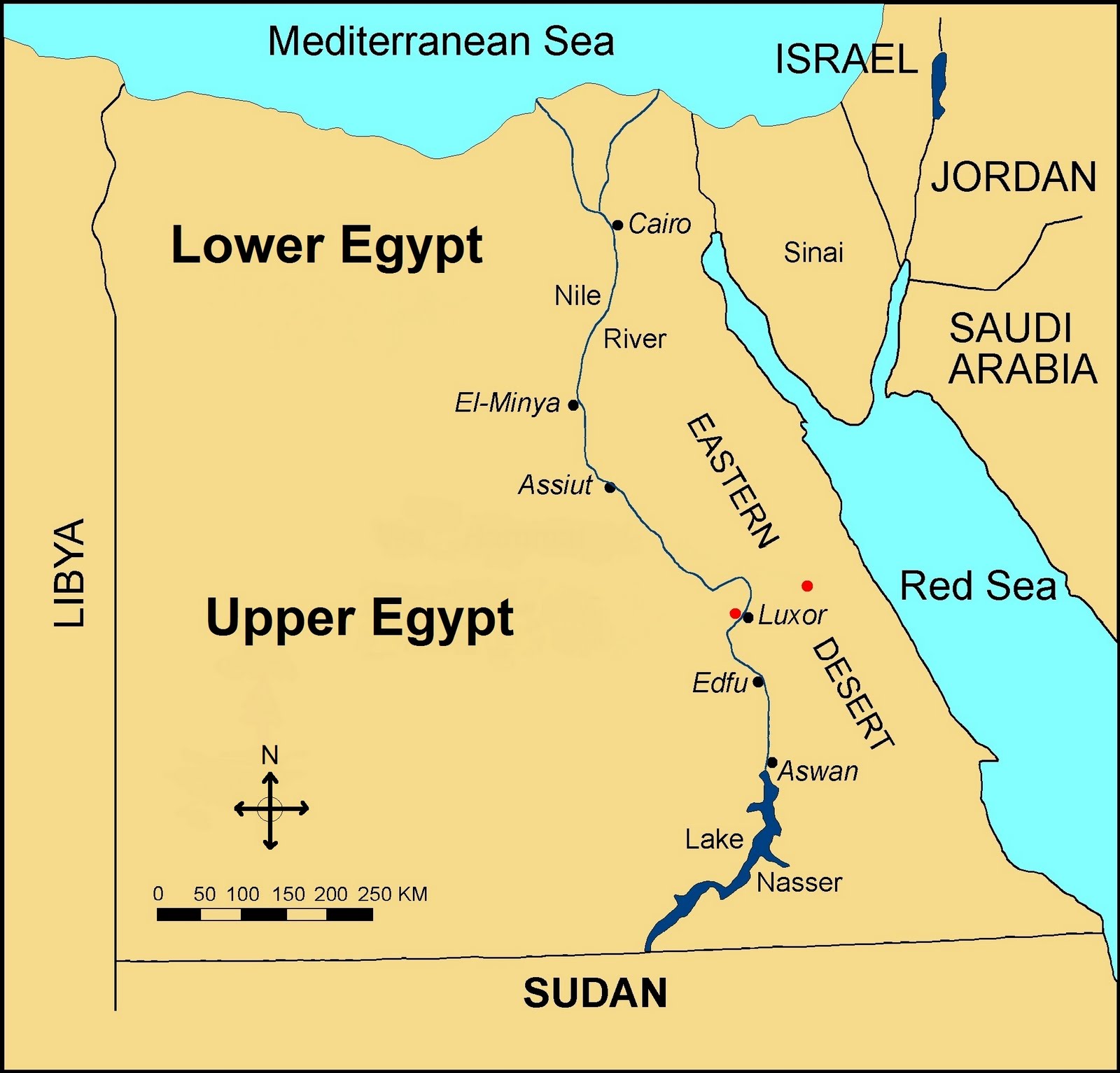 Now onto the Palette of King Narmer! There is so much symbolism going on in this piece. The Narmer Palette demonstrates the early notions of power and authority in Ancient Egypt, a concept in art that continues right up to the end of the Egyptian Empire.
In addition to its historical context and intricate content I will breakdown below, I also like to address the fact that the object is self is ceremonial. A “palette” is a stone slab with a circular indentation. Palettes were traditionally used to crush kohl to make the iconic black eyeliner that Egyptians wore which was a protection against the sun’s harsh rays. I like to point this out because ceremonial objects, such as crowns, swords, scepters, books, etc., change their form with the civilization that reveres the object in accordance to their history and culture. 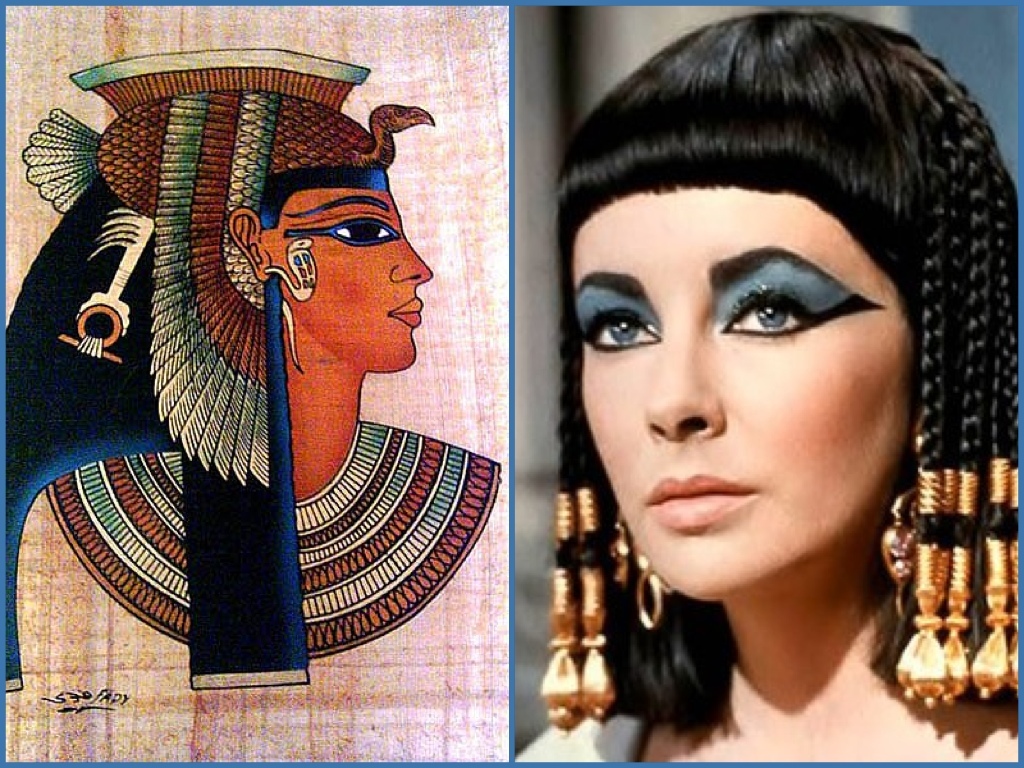 By the way, there are always at least 10 girls in my Humanities class who write blog posts on makeup in Ancient Egypt

Narmer is credited with the unification of Lower and Upper Egypt, an act with is directly illustrated in the Palette of King Narmer. I am going to address the most important symbols splitting it up by sides and registers:
Back Side, Top Registers: 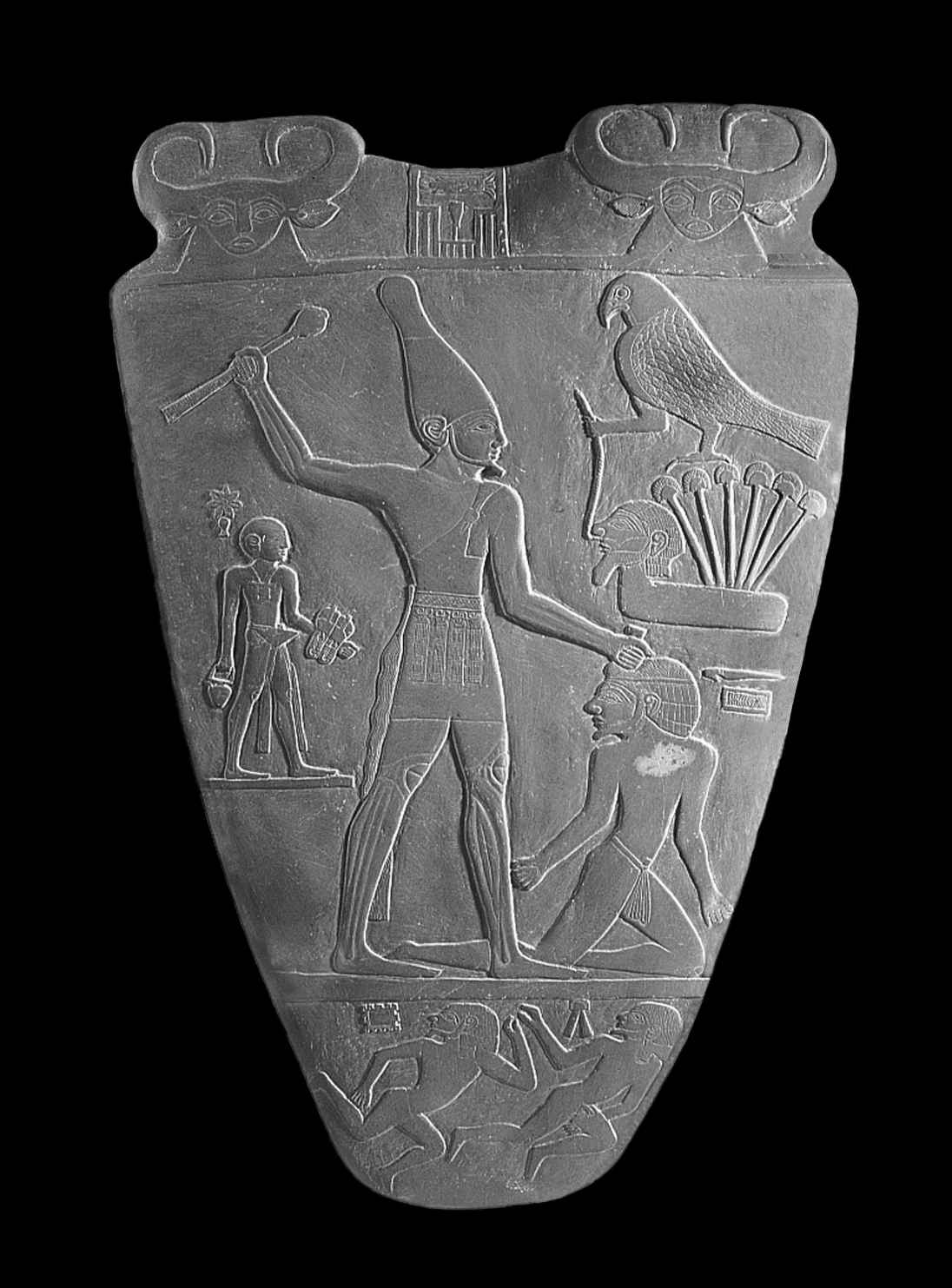 Back Side, Lower Register 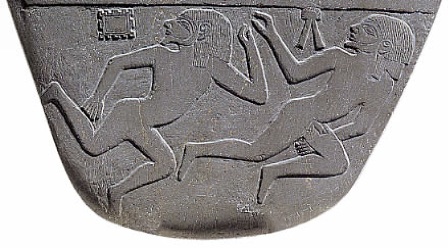 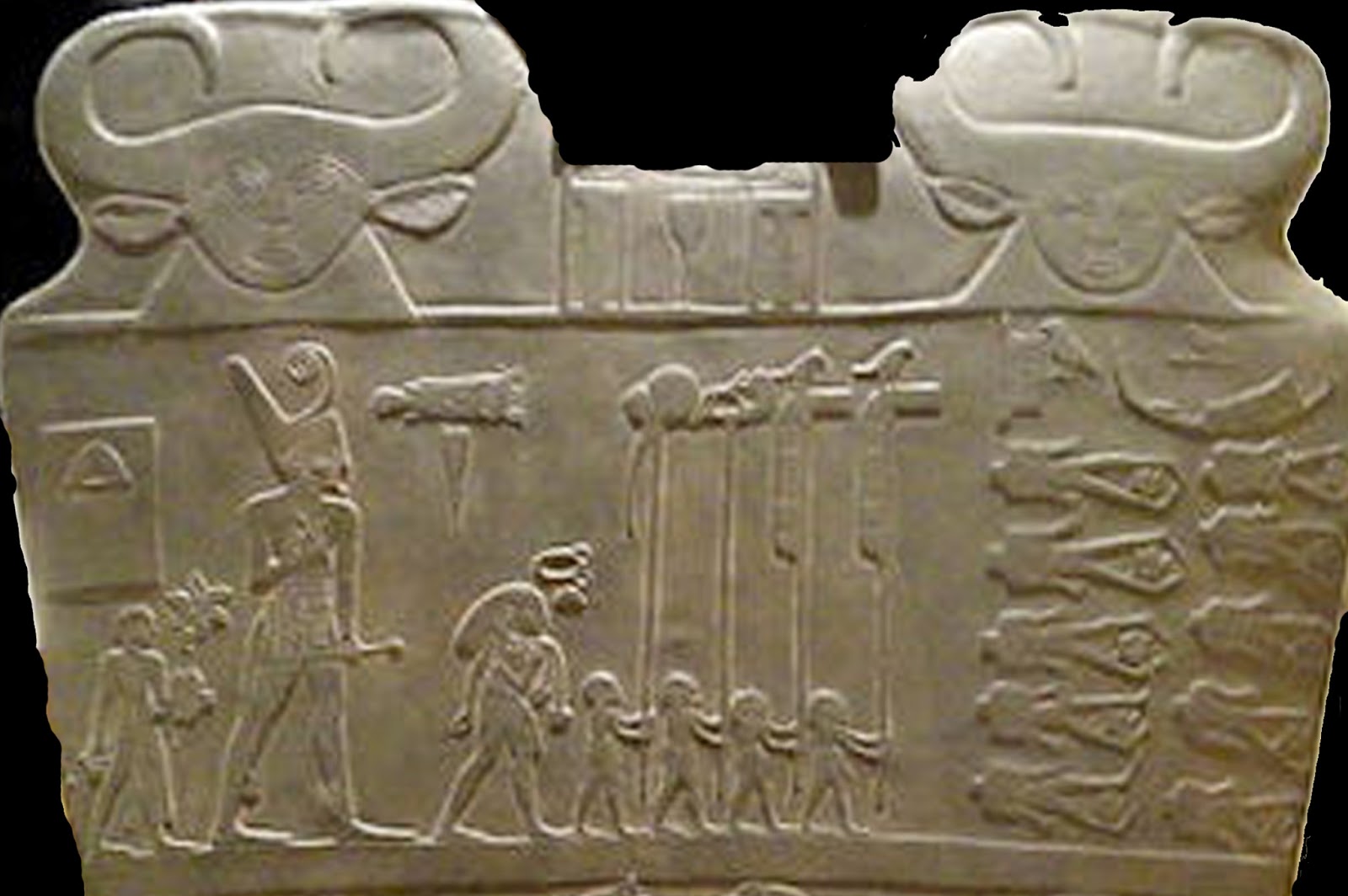 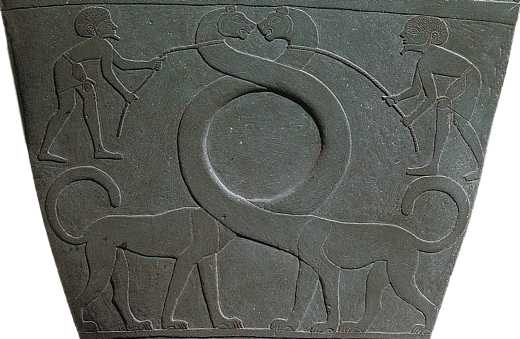 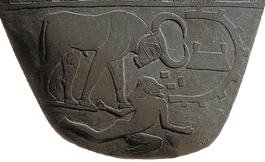 This post contains affiliate links, which means that if you click on one of the product links, I can receive some compensation.
Image credits: 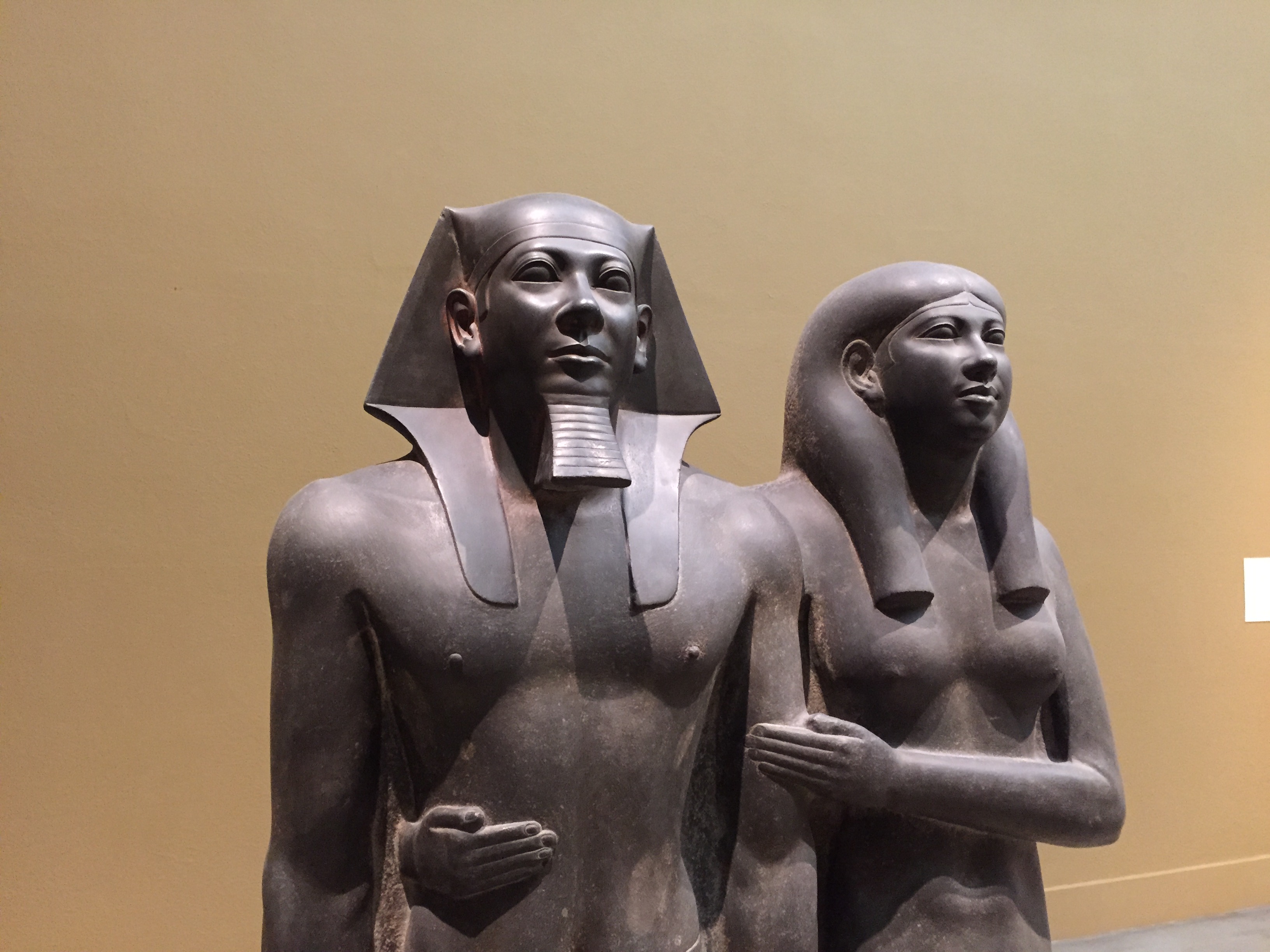 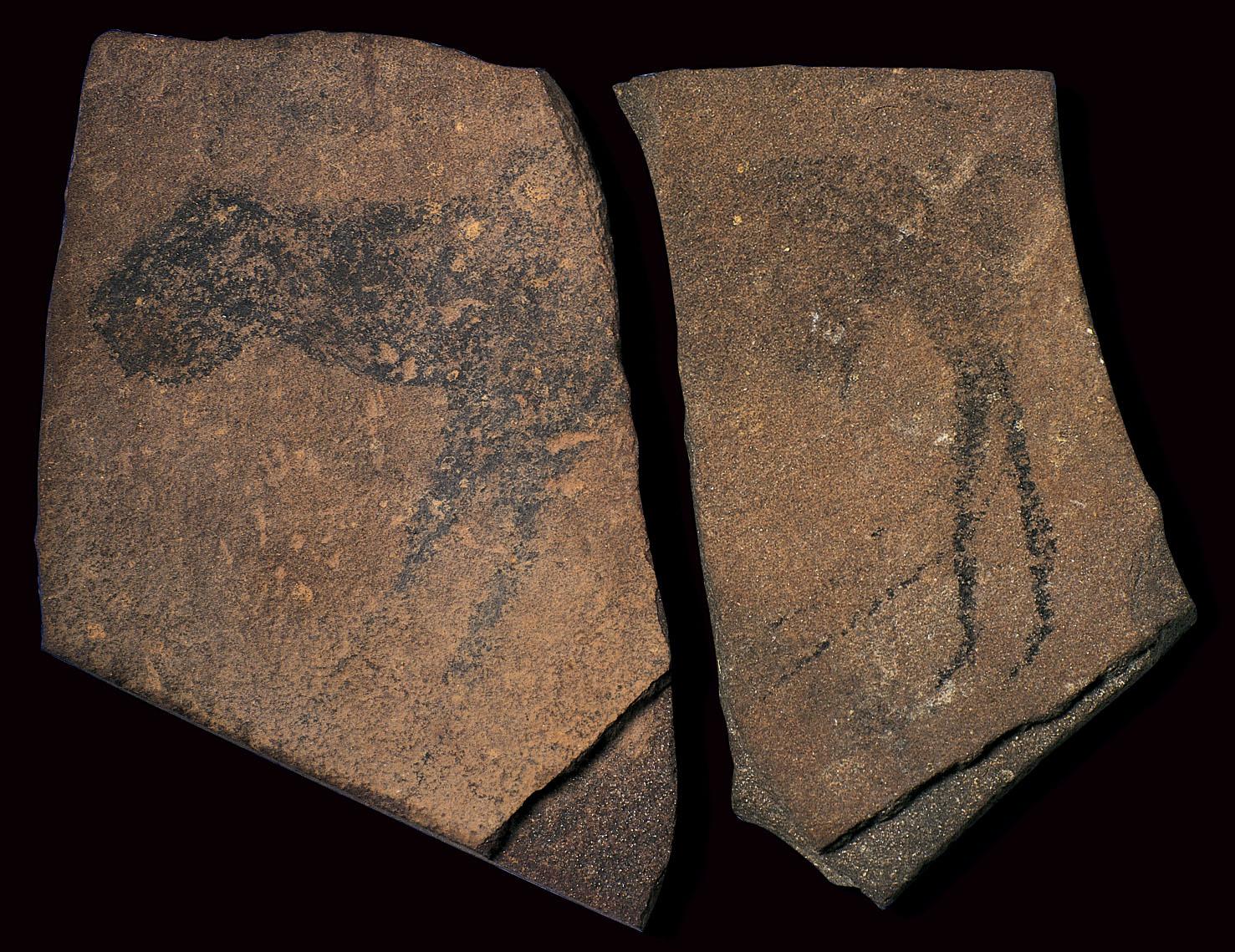 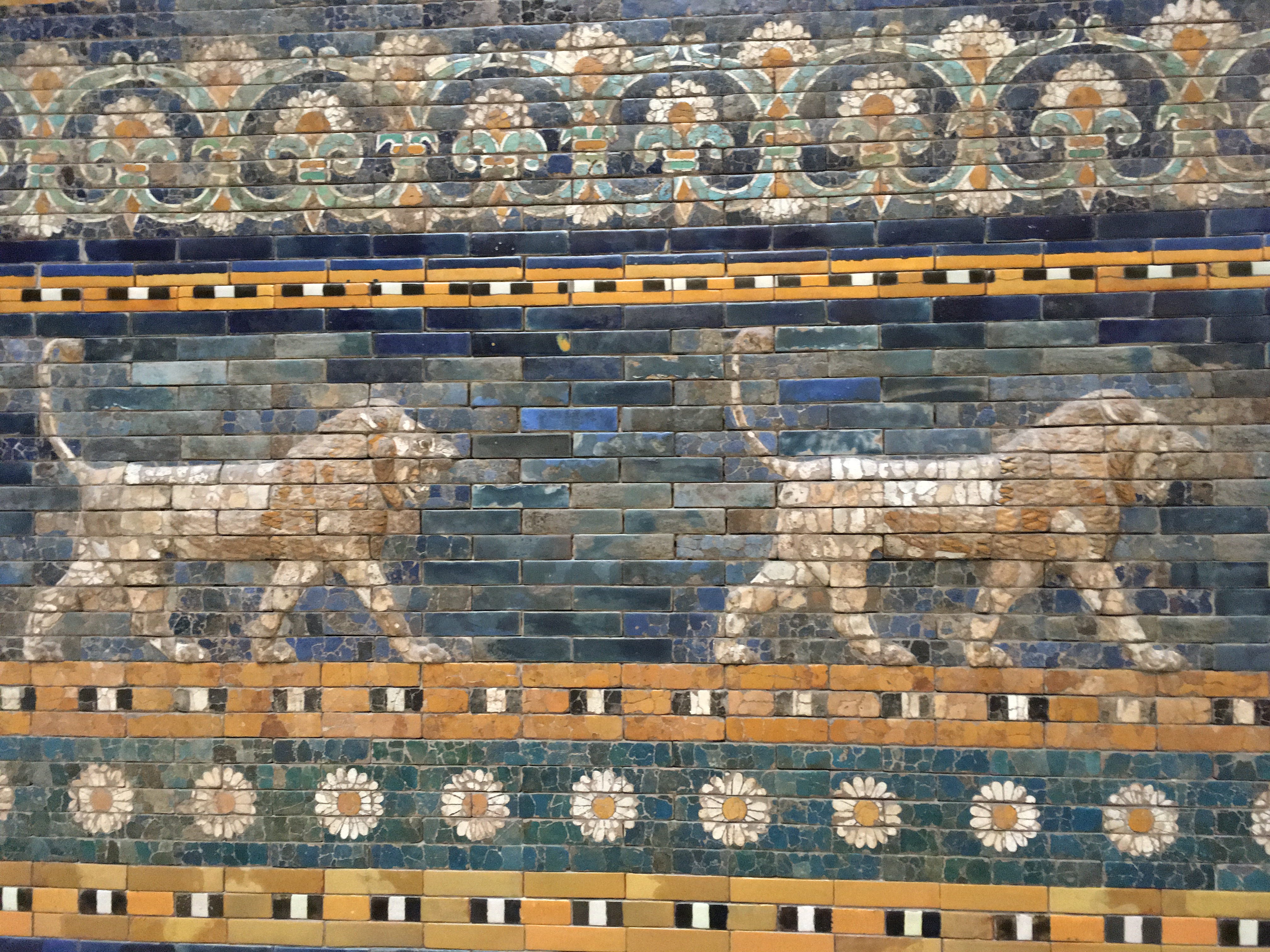 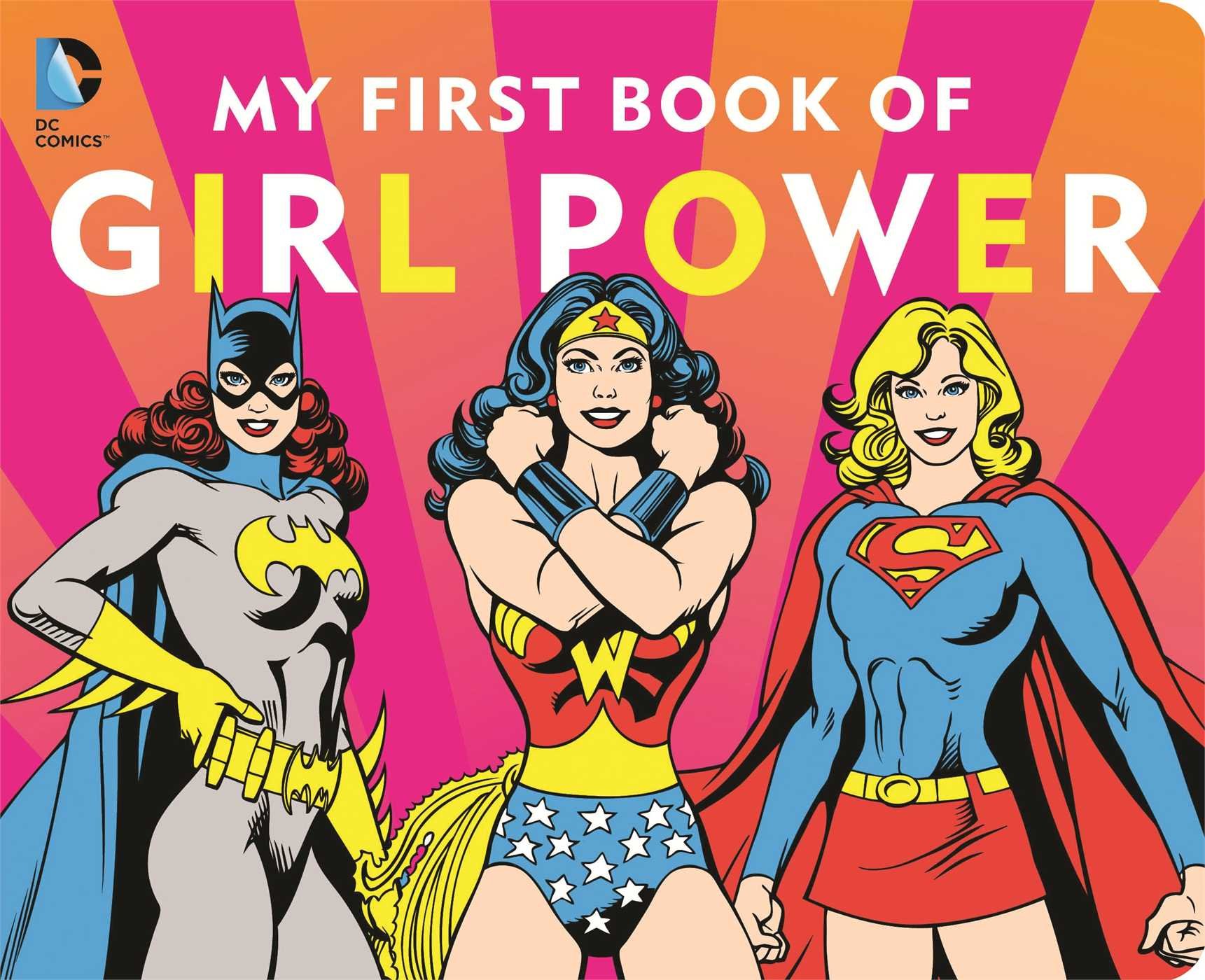