The caves of Lascaux, and in particular the Great Hall of the Bulls, is certainly one of the most famous Prehistoric sites in the world. Interestingly enough it was discovered during WWII by 4 boys and their dog but kept hidden until after the war when people started going down into the cave to see this wonder. Eventually, the guests unknowingly contaminated the space and algae began to grow and destroy the cave paintings. So the French government built an exact replica, Lascaux II, for tourists so that the original may be preserved for scientific research only.

Similar to the Apollo 11 Stones from last week’s post, Lascaux can show us a lot about the society of hunter-and-gatherers. Although these cave paintings were previously viewed as a sort of Prehistoric home decor, that theory is being challenged by the location of some of the important rock paintings. 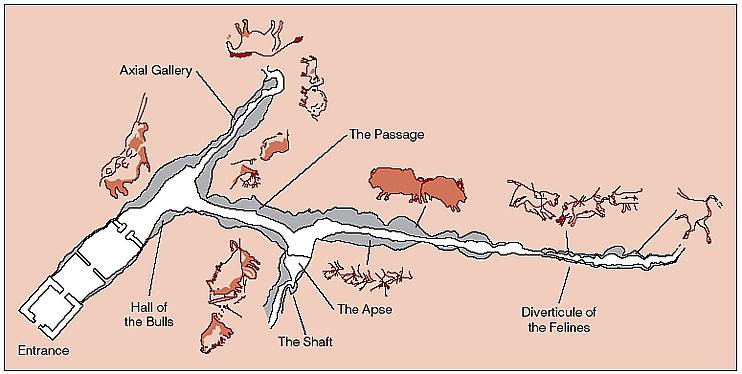 As you can see from the map above, many of these images are far from the natural entrance, therefore have little to no natural light. Additionally, archaeologists have not been able to find clear evidence of human habitation (trash, animal bones, excrement, etc.) near the paintings. That kind of eliminates the theory that these paintings are just a “menu” or decor of sorts.

Also, we do not know much of anything about Prehistoric spiritual beliefs; however, it is believed that this site was sacred. Sacred meaning set apart from the domestic or secular world, not necessarily “religious.” Artists obviously came back year after year to add-on to previous paintings, we know this because many of the animals overlap one another and seem to be made by various techniques over generations. The artists also crawled through some very tight spaces just to access them where no one would really get to see them…curious. 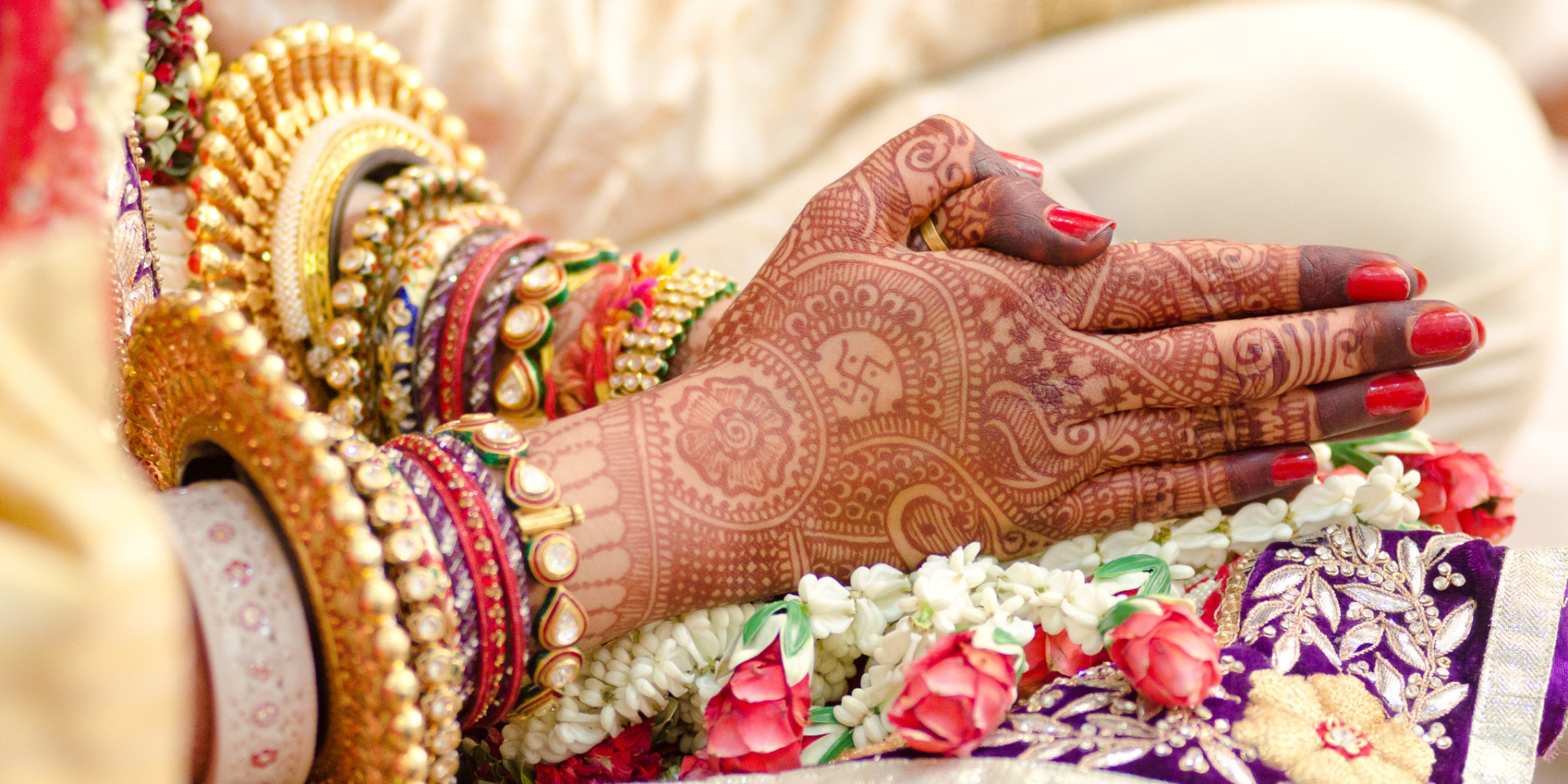 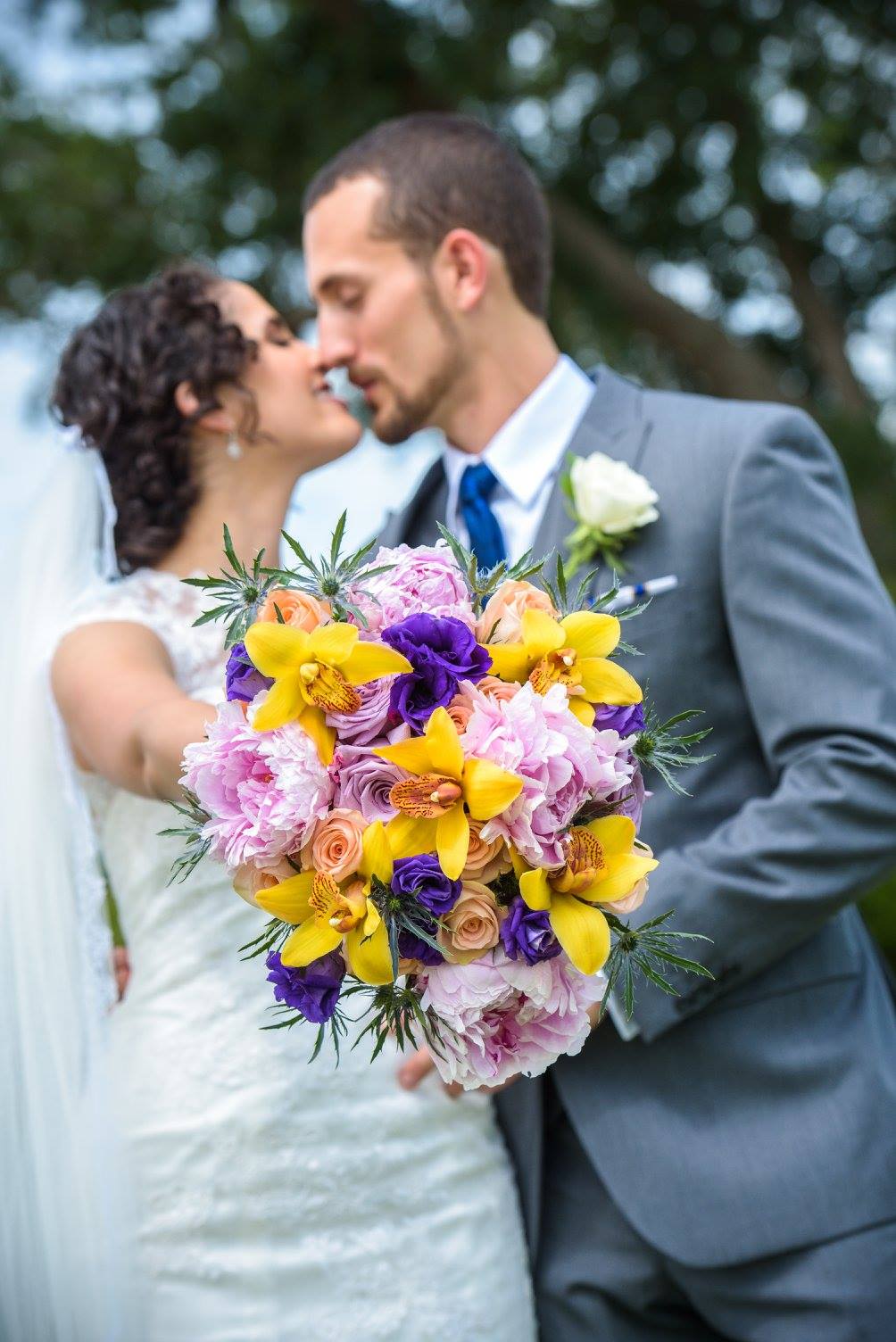 Miss to Mrs: The Official Roadmap 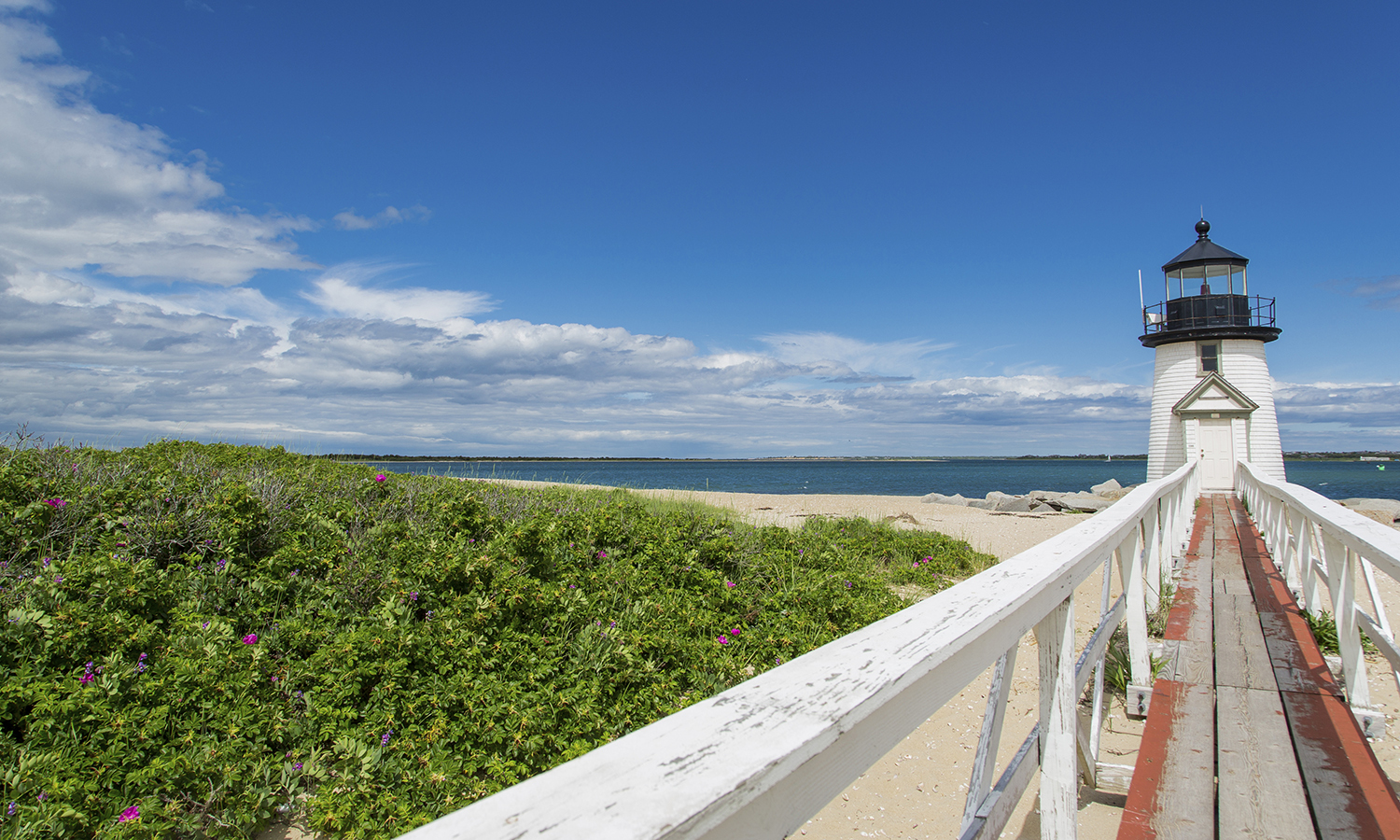