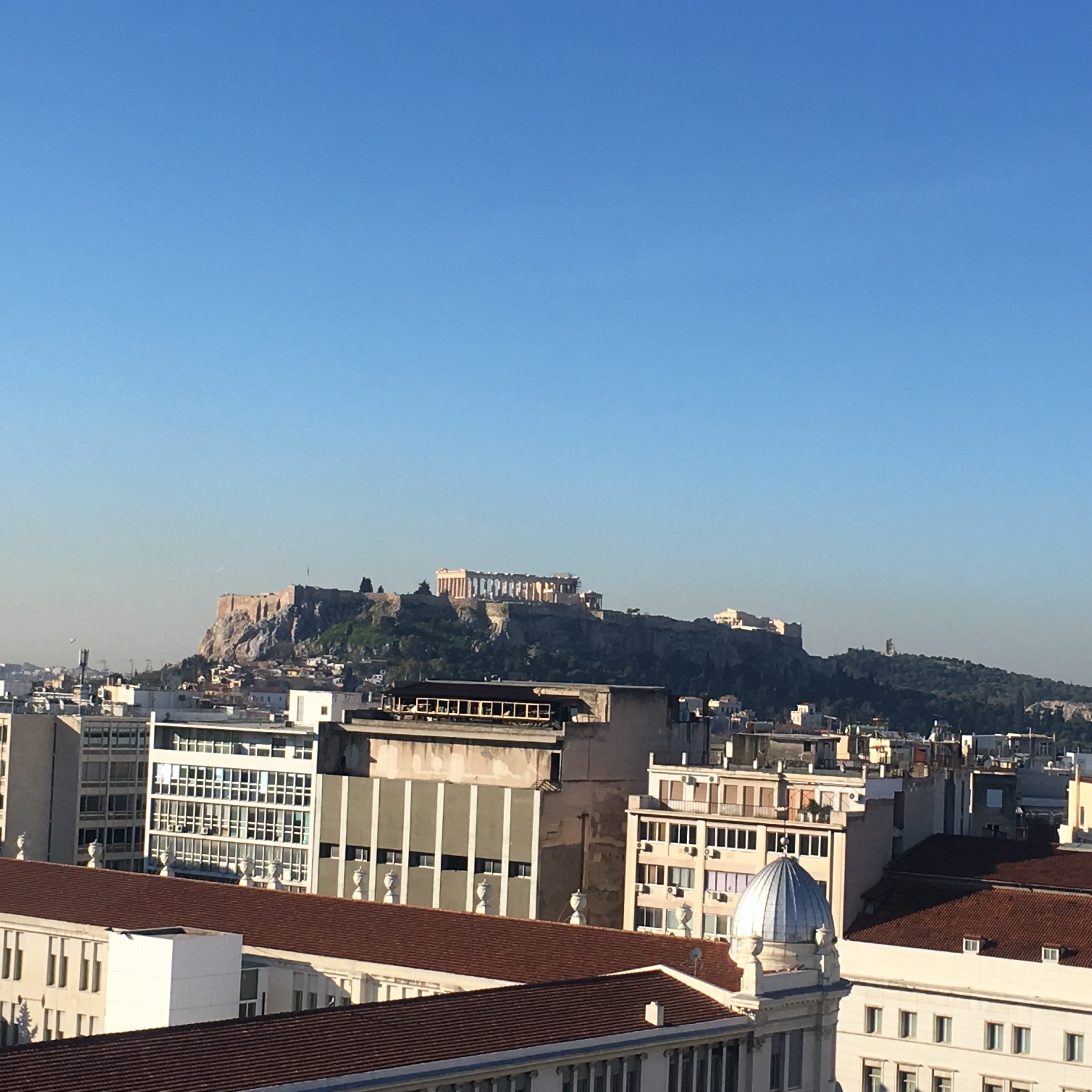 The AP Art History curriculum is commonly nicknamed “the 250” because there are 250 “images” that students must intimately know before their exam. However, “the 250” is a misnomer because if you were to count every individual image it would be closer to 400. The Acropolis is one of those lovely “images.” The Acropolis, yes the WHOLE thing, is listed as one image but of course it isn’t just one image. It’s more like 6:

So obviously for sanity’s sake I am splitting these up into their own blog posts, and even then I am going to leave out a lot of the more high-brow academic information for clarity. Buckle up! First image up the the Acropolis plan.

The Acropolis is located in Athens, Greece and although the buildings currently visible were mostly constructed during the 5th century BCE that does not mean the Acropolis itself became relevant during this “Golden Age” of Ancient Greece. The word “acropolis” literally refers to a “high city” (acro = heights, as in “acrophobia” & polis = city, as in “metropolis”. . . cool huh?); the Acropolis itself literally erupts up from the city of Athens below. It is quite dramatic to see in person. The acropolis was at first a fortress of sorts and then developed into a religious center, however it never lost its militarily strategic function. 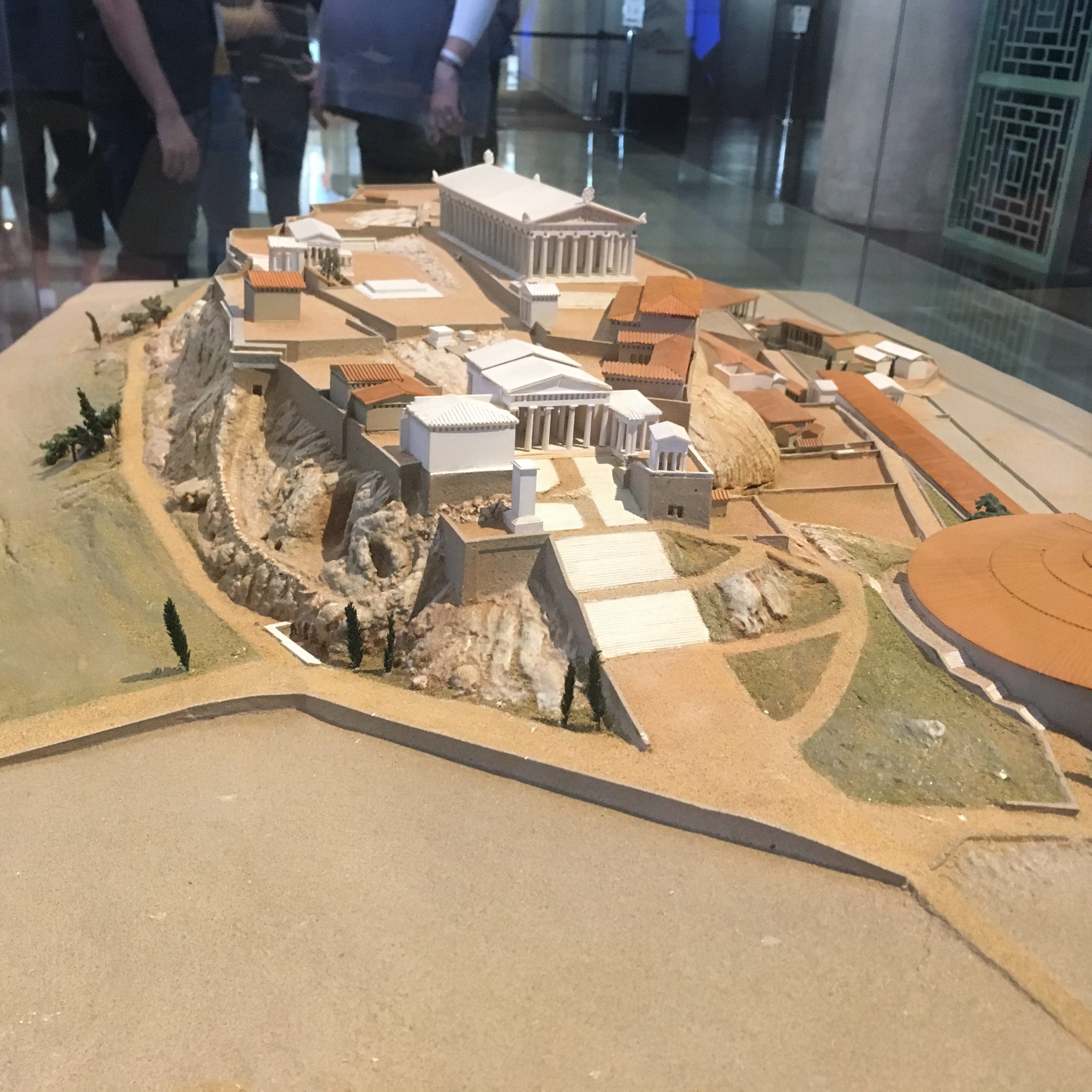 The photo above is a model from the Acropolis Museum that shows what the Acropolis would have looked like during the 5th century BCE. The Acropolis in this form is a result of a period of rebuilding spearheaded by the military leader Pericles (Perikles). The Persian army invaded Athens in 480 BCE and razed the city to the ground, including ongoing temple construction on the acropolis. This attack was part of the much larger Greco-Persian Wars (499-449 BCE) and after a Greek victory in 449 BCE the Greeks, now semi-unified with Athens as the undisputed political leader, began to rebuild. Athens was also the home of the treasury of this fledgling Greek “empire” which was quite convenient for monument building. Needless to say, eventually the other Greek city-states got frustrated with Athenian dominance and subsequently entered into the Peloponnesian War (431-404 BCE).

The image in the AP Art History 250 is of the plan below which highlights the important buildings covered in later blog posts. I will briefly introduce the main buildings and their locations: 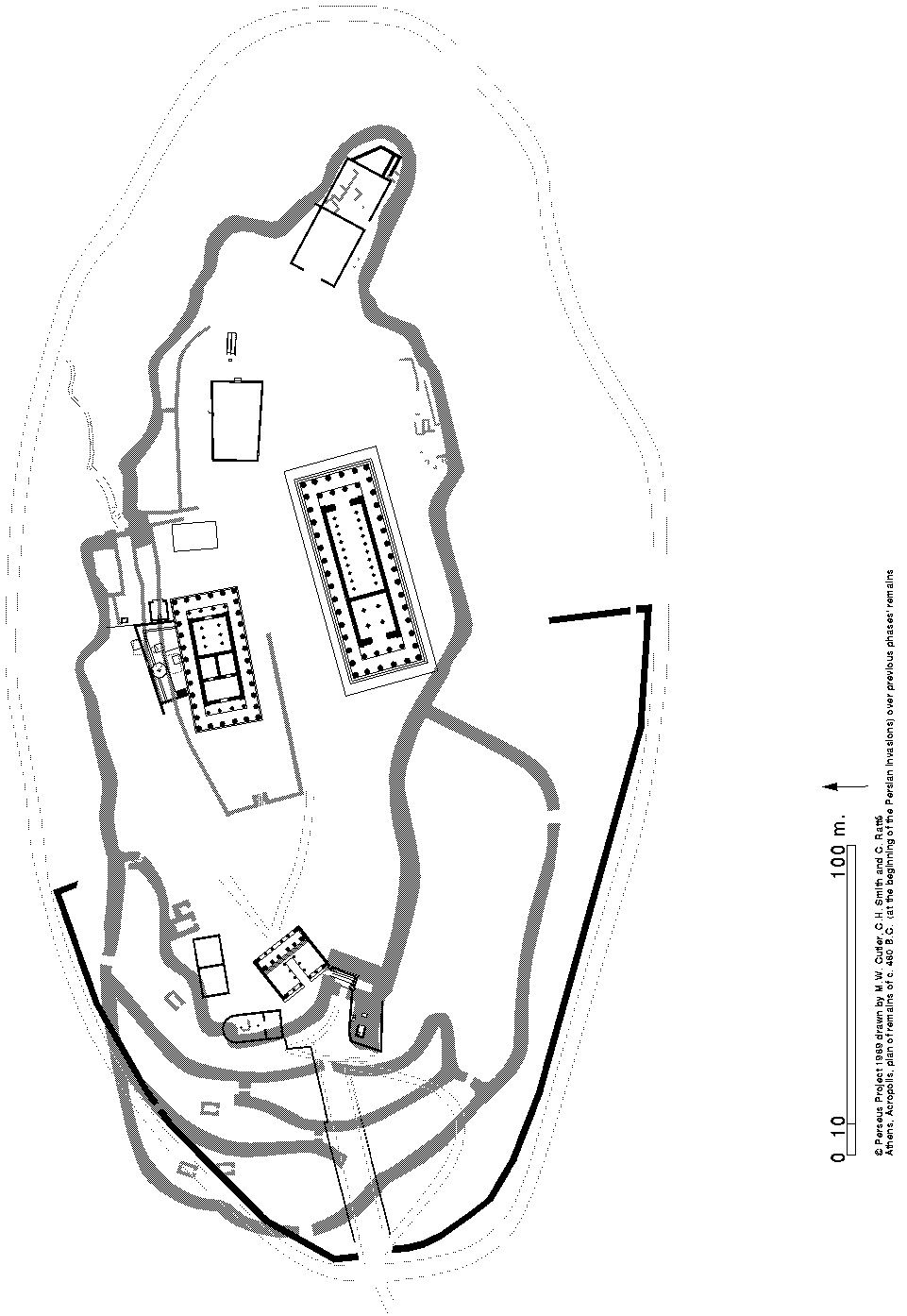 The Erechtheion is, sadly, not part of the 250 but I show a few images from it because it’s an important building to the myth of the city of Athens and it’s my favorite building on the site. What myth you ask??? Wellll the story goes: Once upon a time the two gods Athena and Poseidon were fighting over who was going to be the patron god of the city. The citizens, ever shrewd, asked each god to give a gift to the city and they would vote. Poseidon thrust his spear in the ground (supposedly the spot was in this temple) and up spewed a spring of ocean water. Athena then planted an olive tree, and today you can also see an olive tree on the west end of the Erechtheion. I’m guessing you know whose gift they chose, I mean the city is named ATHENS after all. 🙂 The citizens chose Athena’s gift because an olive tree had many good uses (olives, bark, leaves) when the ocean water was undrinkable because it was salty. 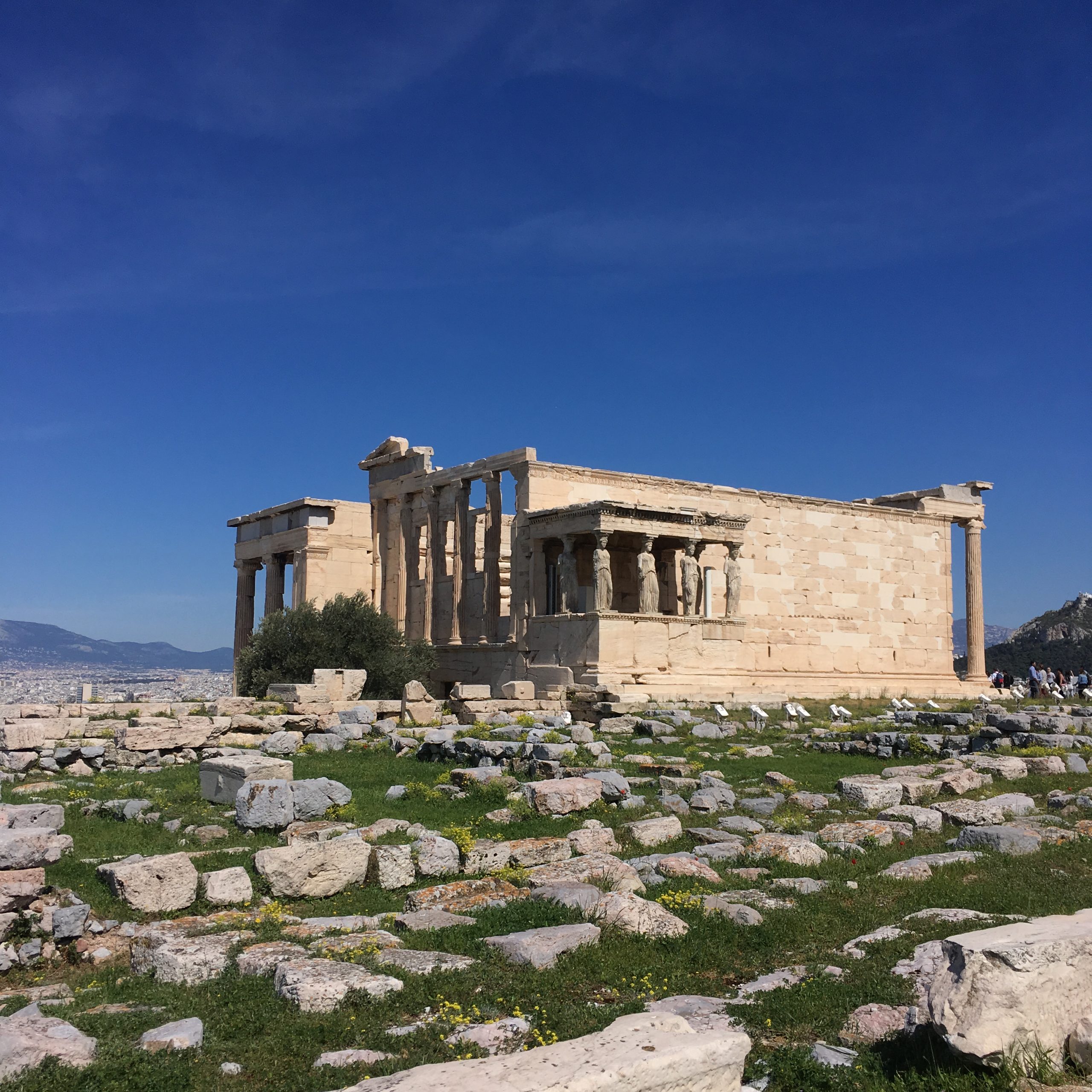 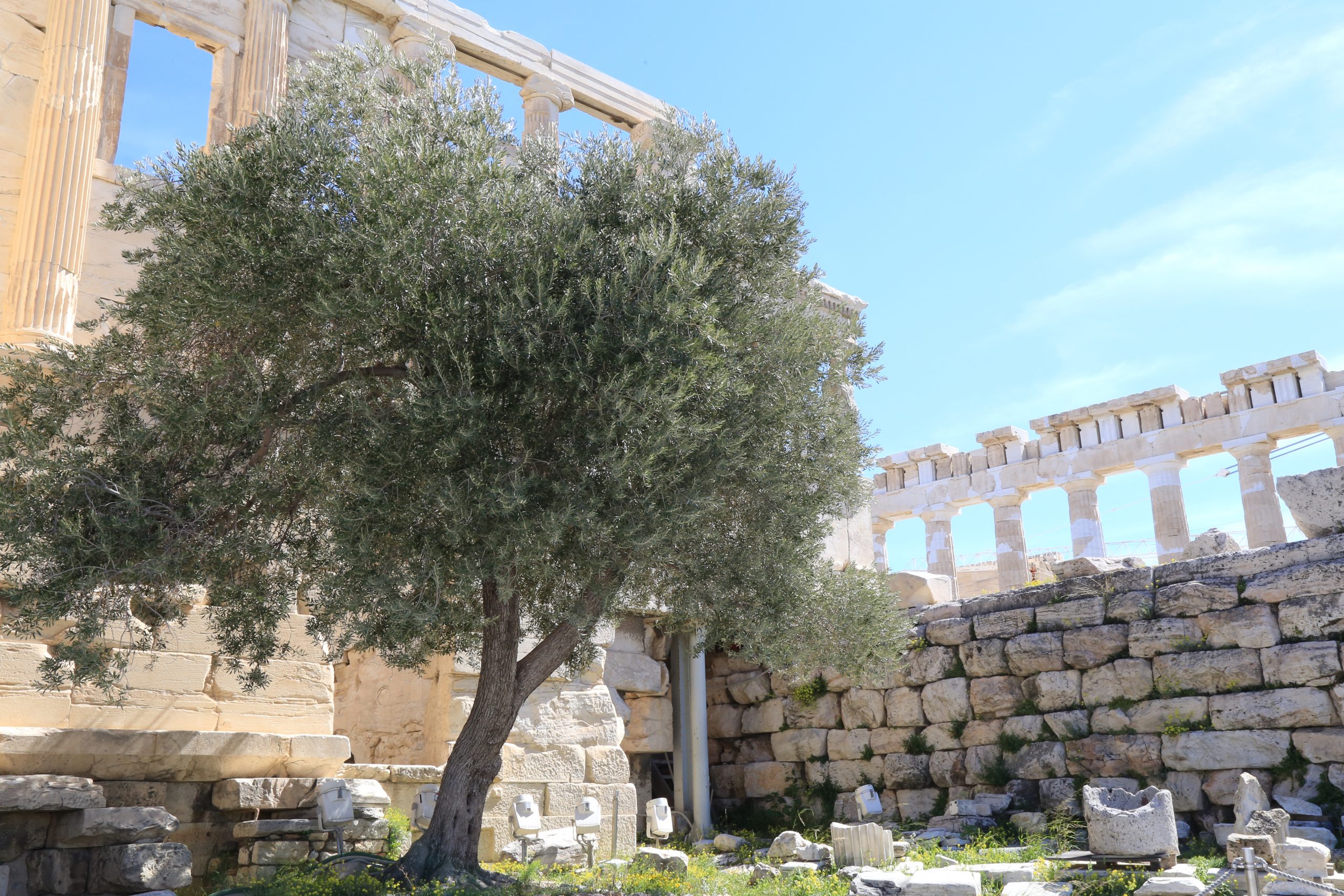 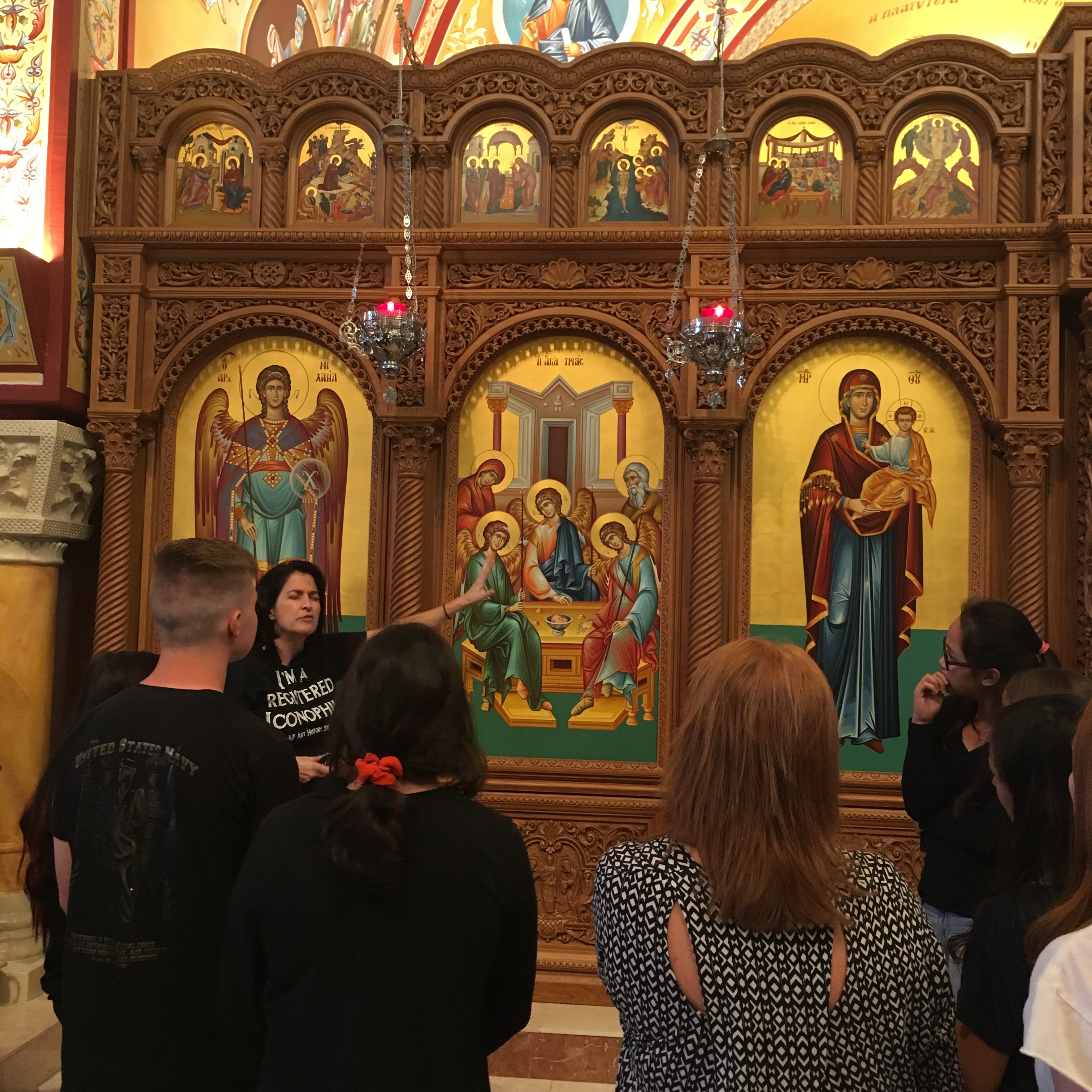 Bringing History to Life with Site-Visits 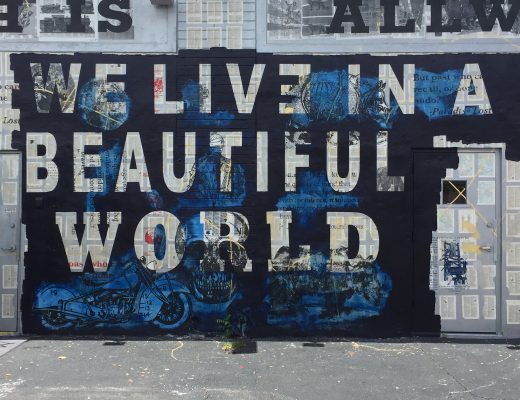 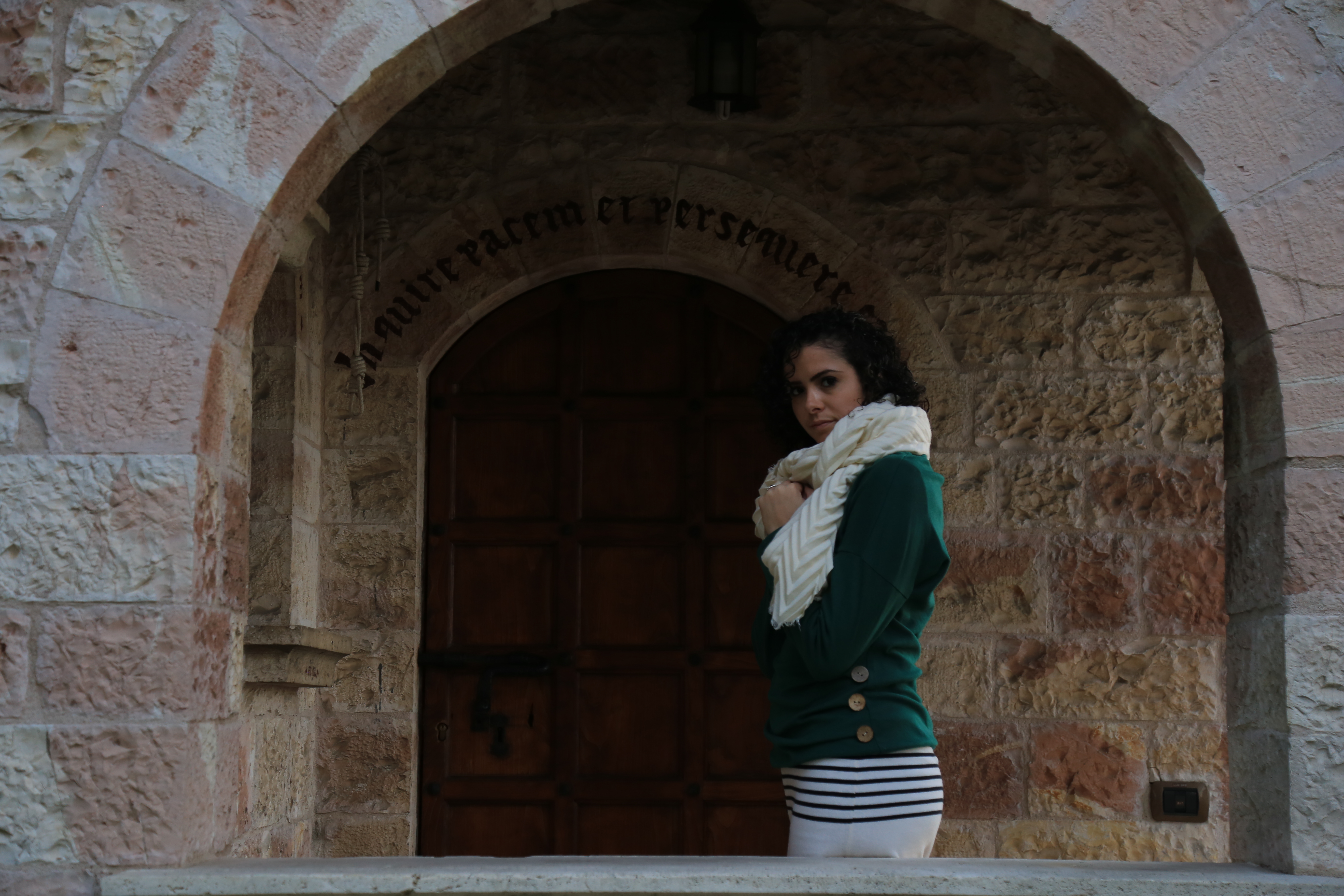