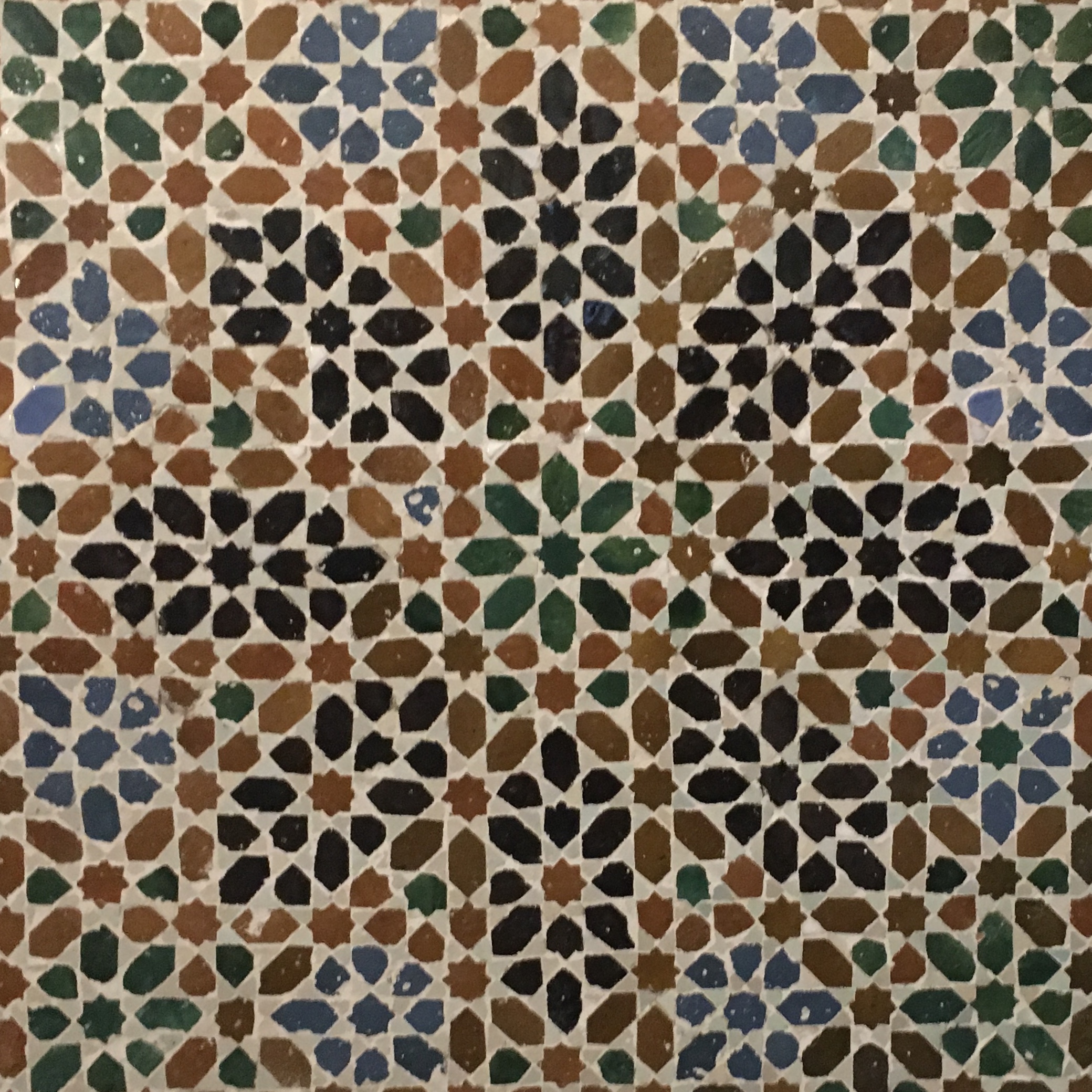 Although I currently teach AP World History (& loving it!) my heart is really set in AP Art History. However until I actually started teaching AP World I never realized just how much potential crossover there is between the two curriculums. Unfortunately, a lot of that global crossover will disappear with the AP World redesign, I  still feel that AP World teachers have a lot to gain by becoming more versed in the Art History curriculum (& vice versa!).

So to start out I want to highlight two pieces from the AP Art History curriculum that can be used to teach AP World History content: #65. Alhambra & #56. Great Mosque of Córdoba. 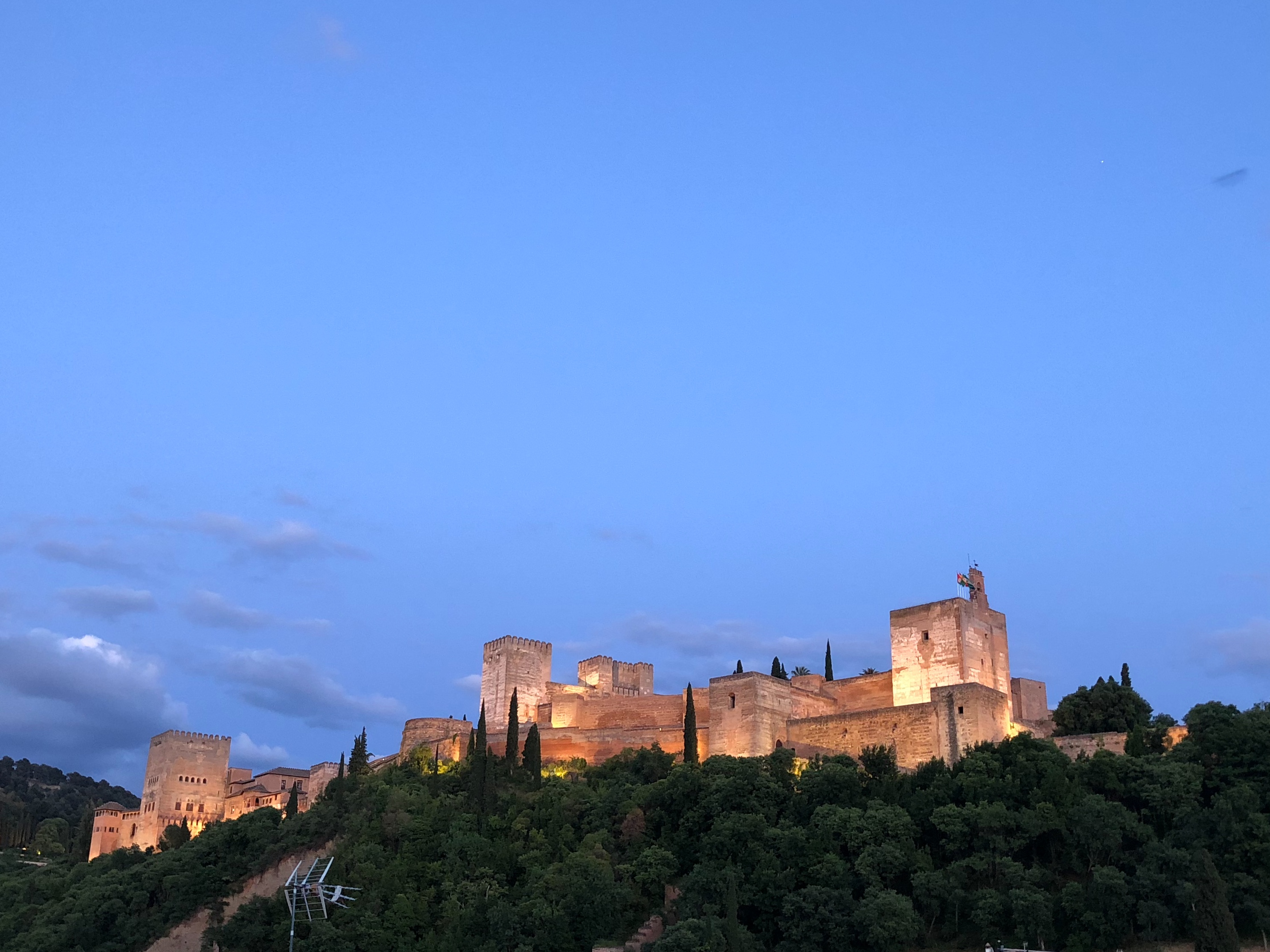 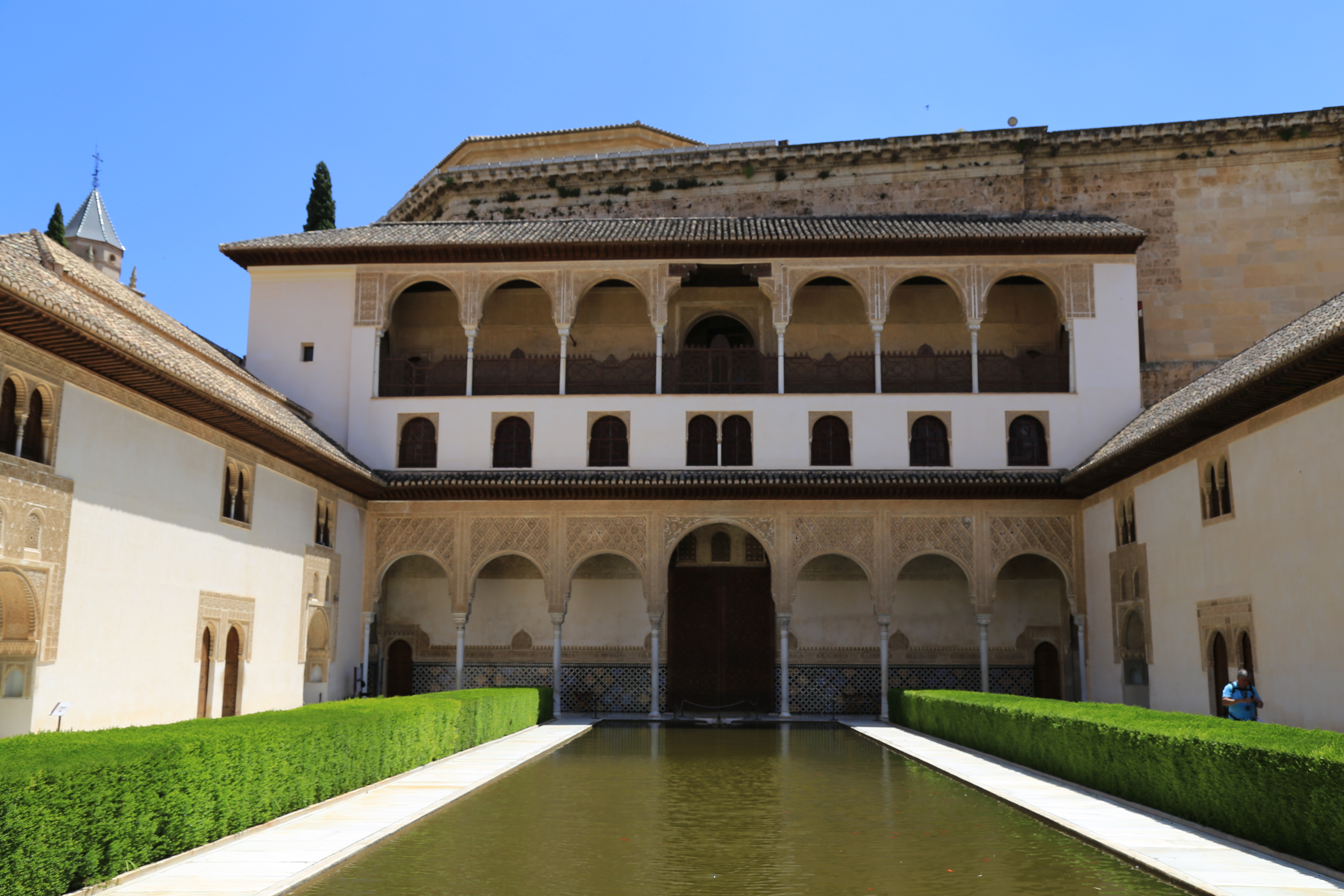 A. Technological and cultural transfers were taking place: between Muslims and Christians in the Mediterranean region during the Crusades. Illustrative examples: The transfer of foods, technologies, textiles, and music from the Islamic world to Europe via Al-Andalus. 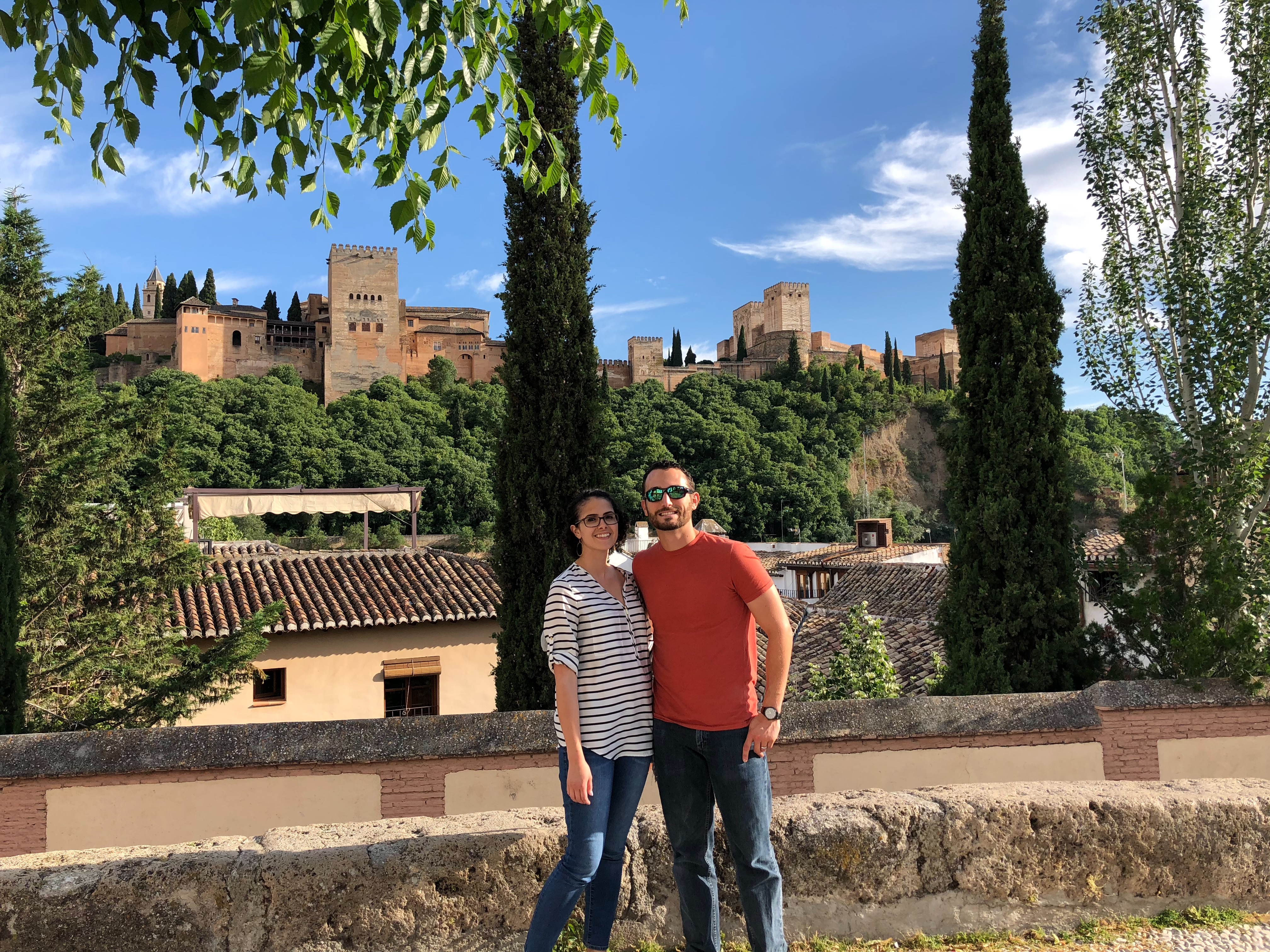 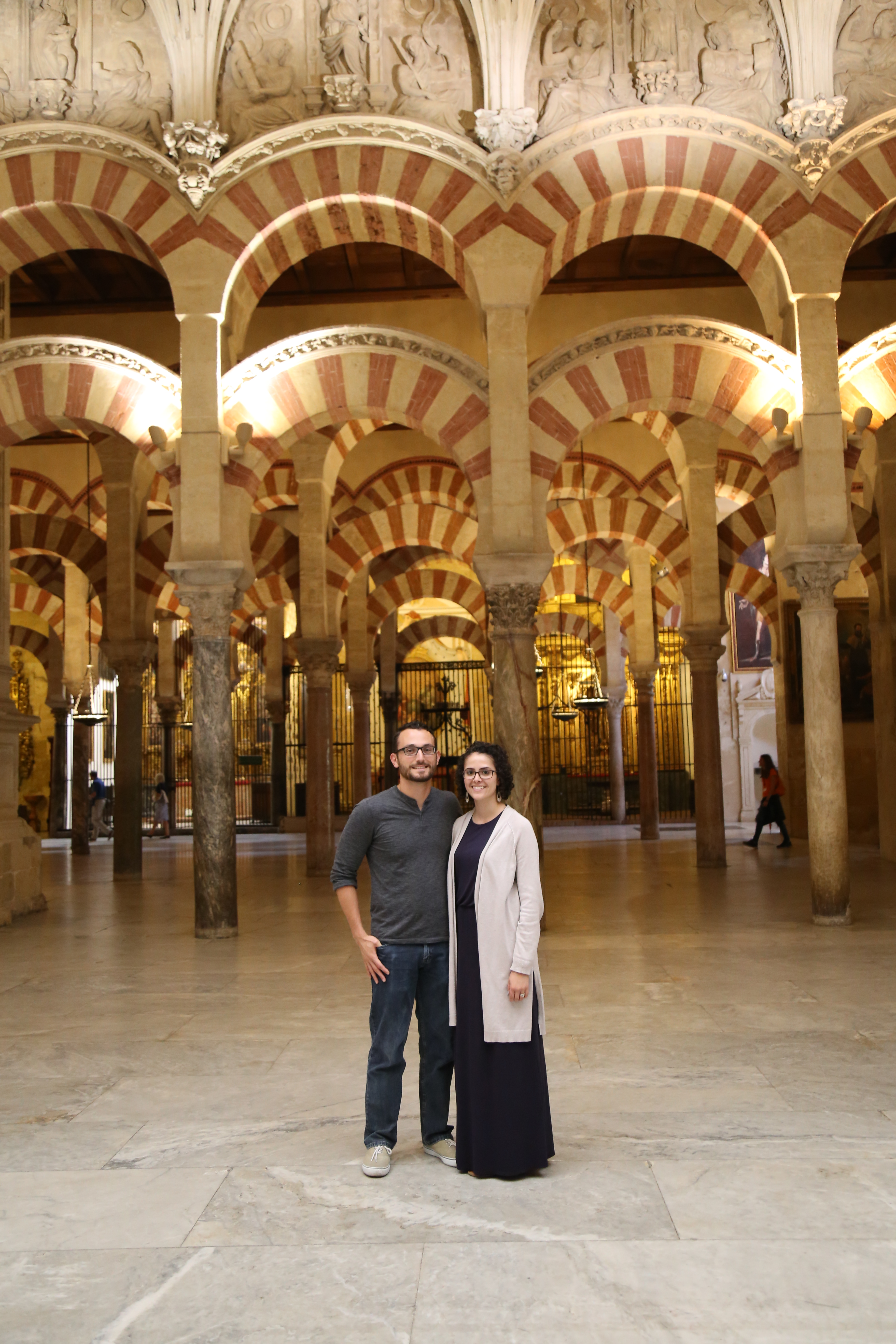 Enduring Understanding 3-1. European medieval art is generally studied in chronological order and divided into geographical regions, governing cultures, and identifiable styles, with associated but distinctive artistic traditions. There is significant overlap in time, geography, practice, and heritage of art created within this time frame and region. Nationalist agendas and disciplinary divisions based on the predominant language (Greek, Latin, or Arabic) and religion (Judaism, Western or Eastern Orthodox Christianity, or Islam) have caused considerable fragmentation in the study of medieval art.

Essential Knowledge 3-1b. Before the late Middle Ages, the coexistence of many regional styles makes period-wide generalizations impossible. Isolated regional revivals of naturalism and classicism occurred, sometimes motivated by the association of classicism with the Roman Christian emperors and church. Other traditions, such as those of European Islamic art and early medieval migratory art, embraced calligraphic line and script, as well as dense geometrical and organic ornament. 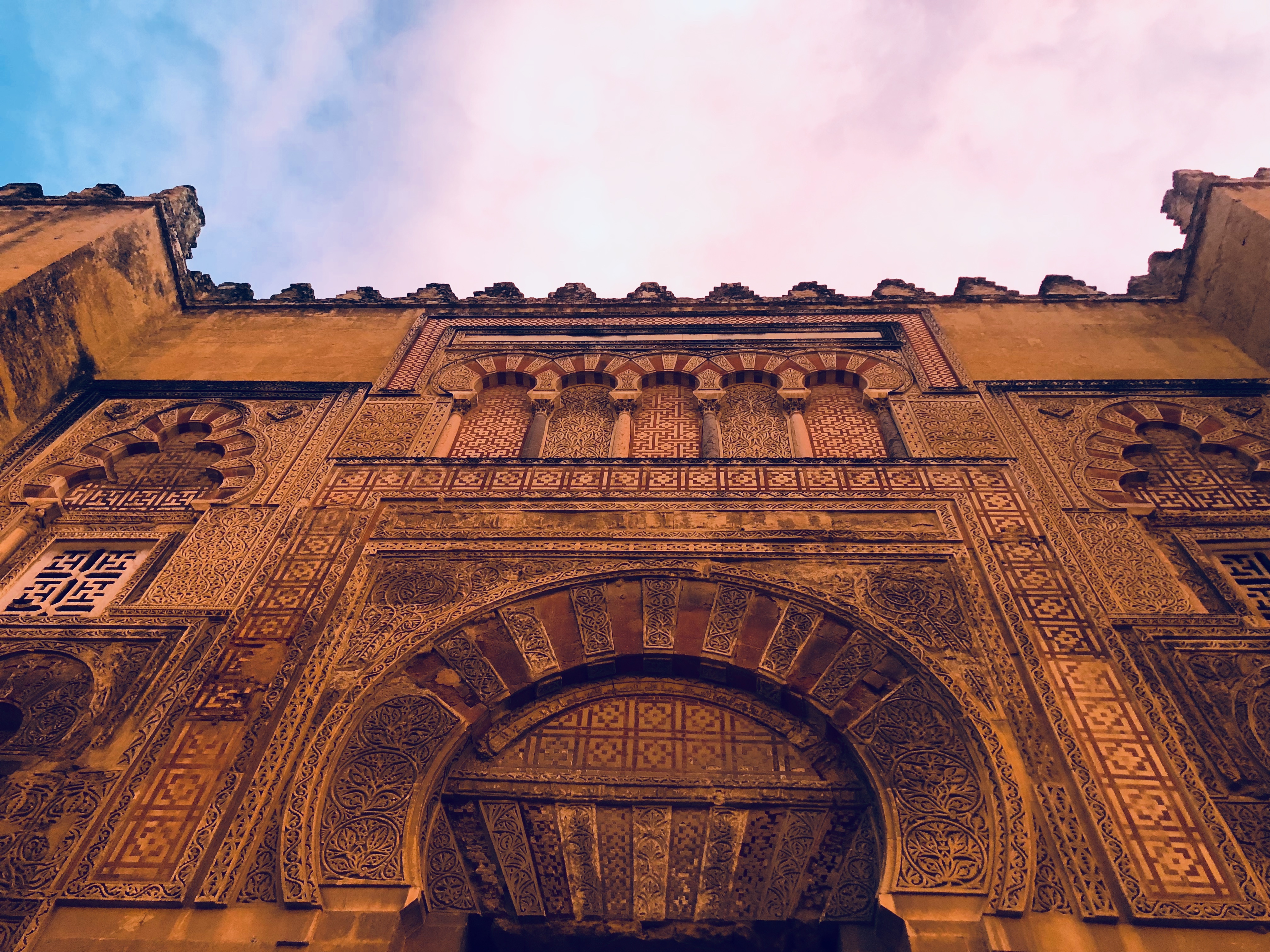 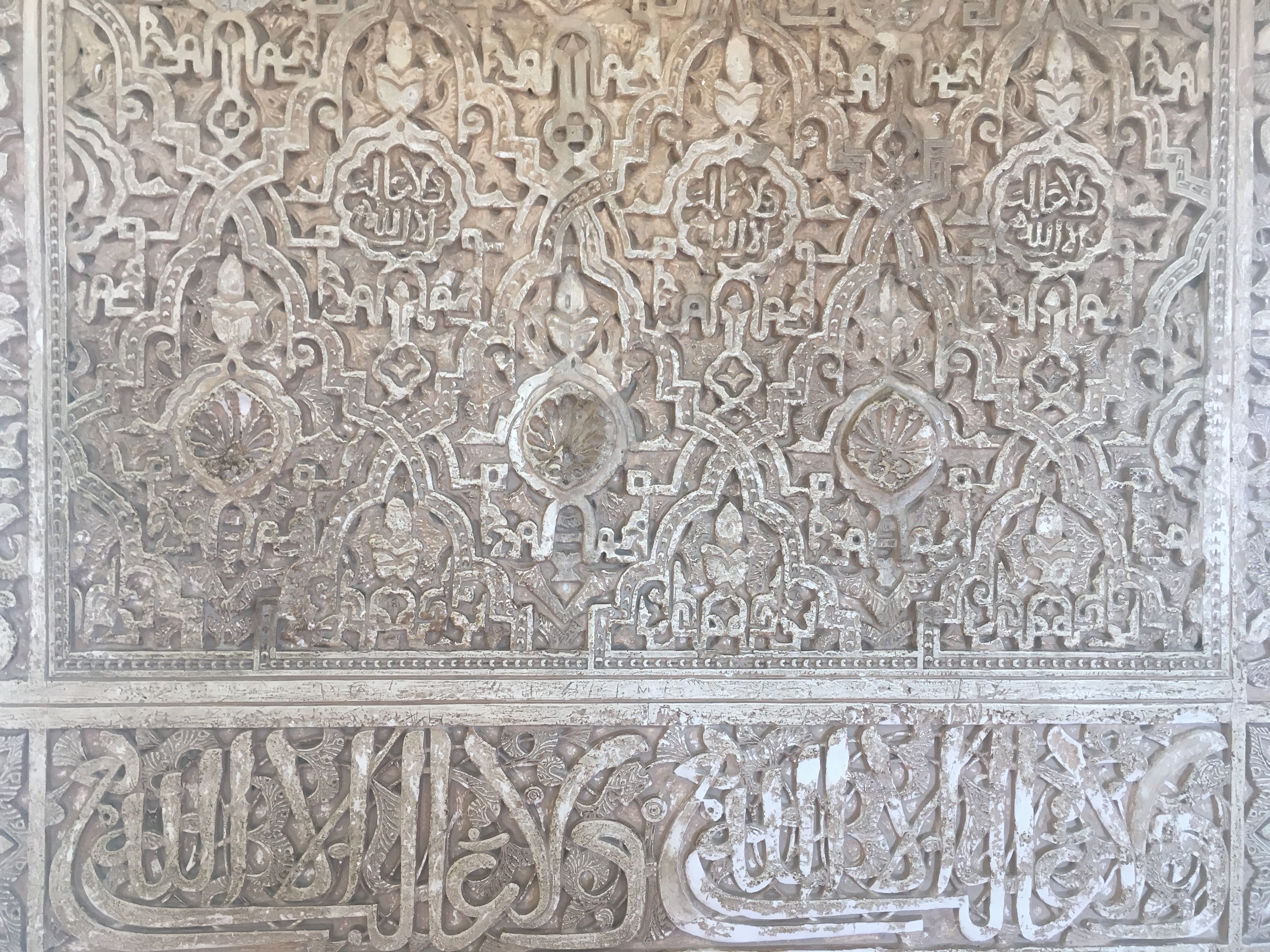 Essential Knowledge 3-2a. Elite religious and court cultures throughout the Middle Ages prioritized the study of theology, music, literary and poetic invention, and in the Islamic world, scientific and mathematical theory. Cultural and artistic exchanges were facilitated through trade and conquest. 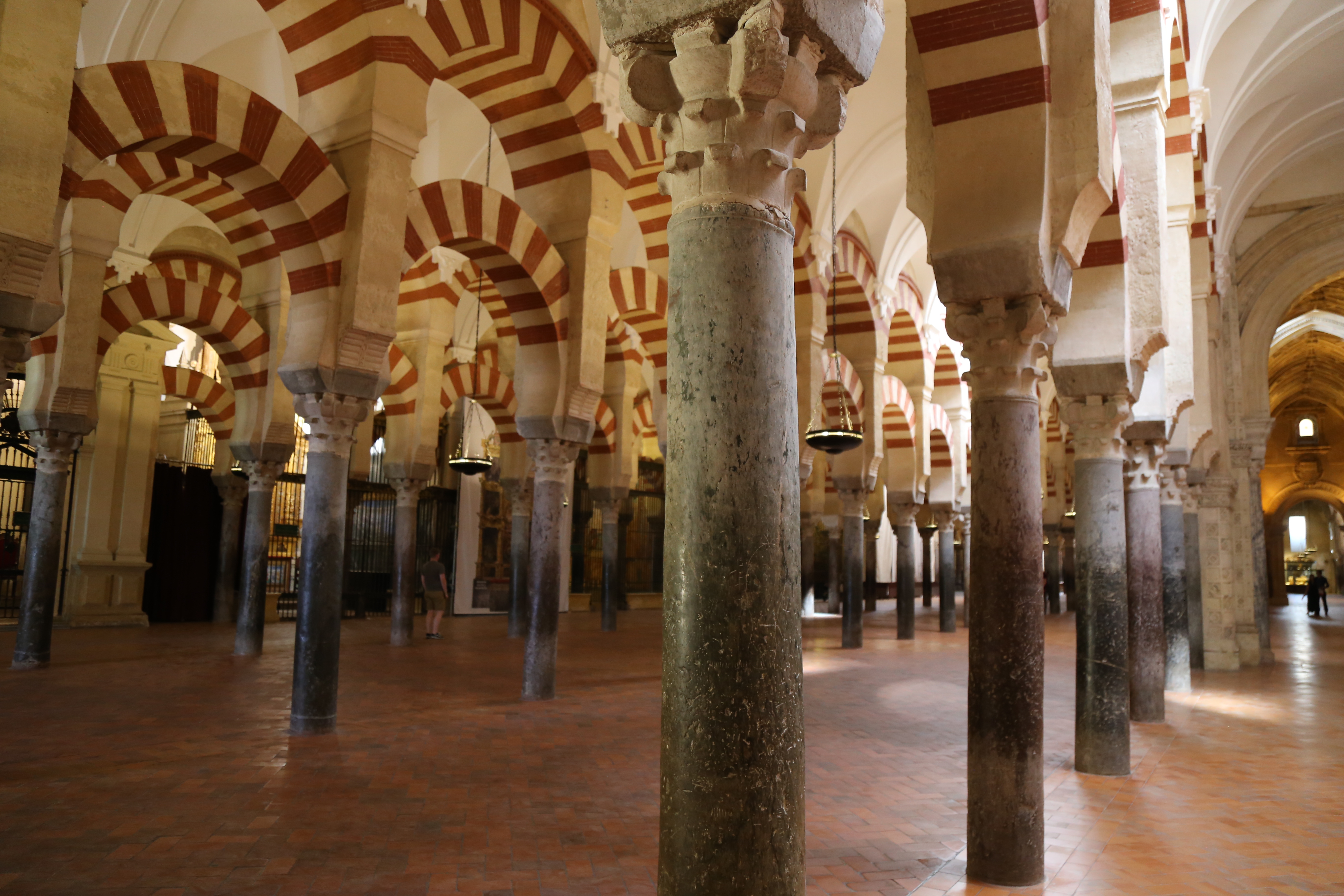 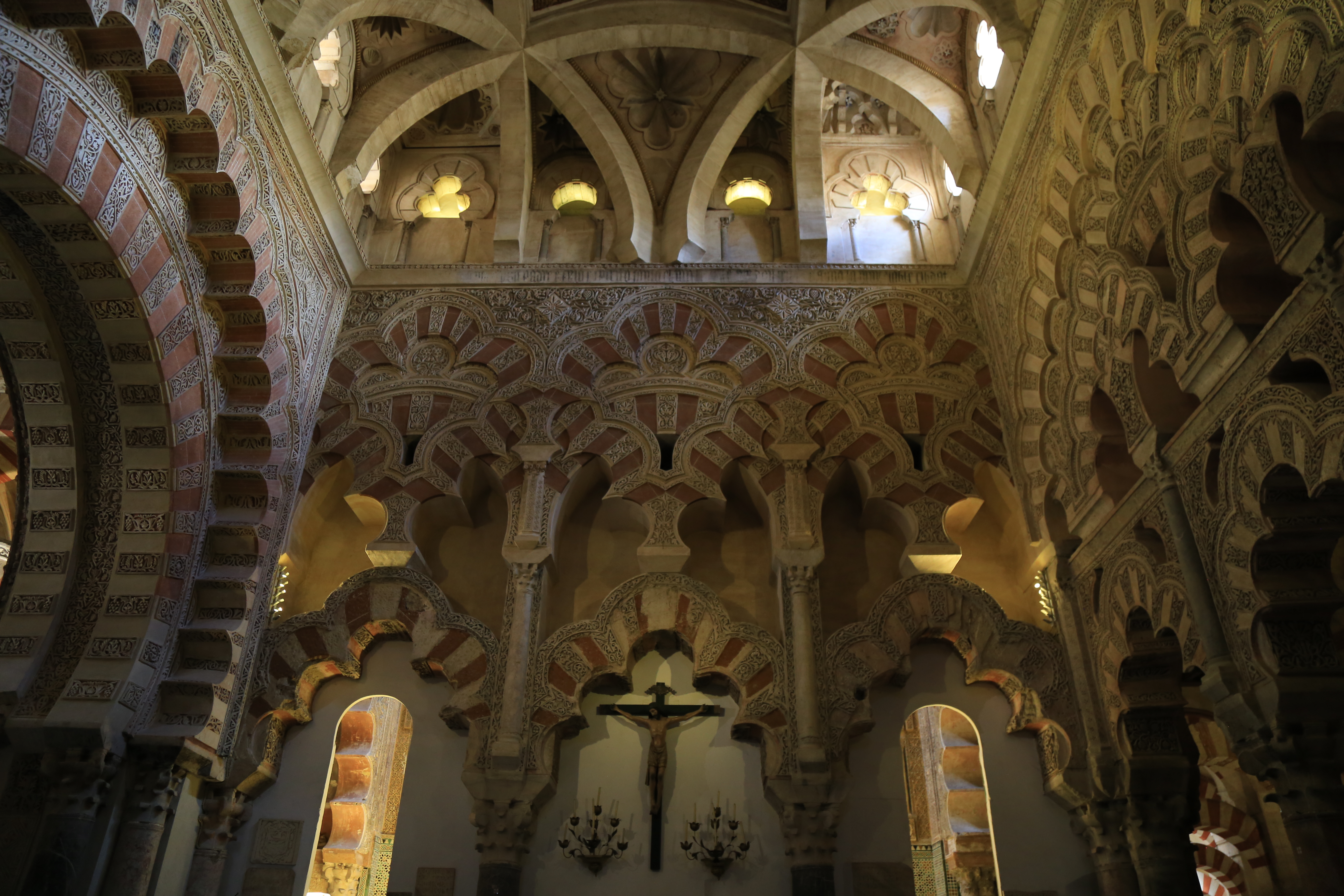 Essential Knowledge 3-2b. Surviving architecture is primarily religious in function (though domestic architecture survives from the late Middle Ages); ground plans and elevations both accommodated worship and incorporated symbolic numbers, shapes, and ornament. 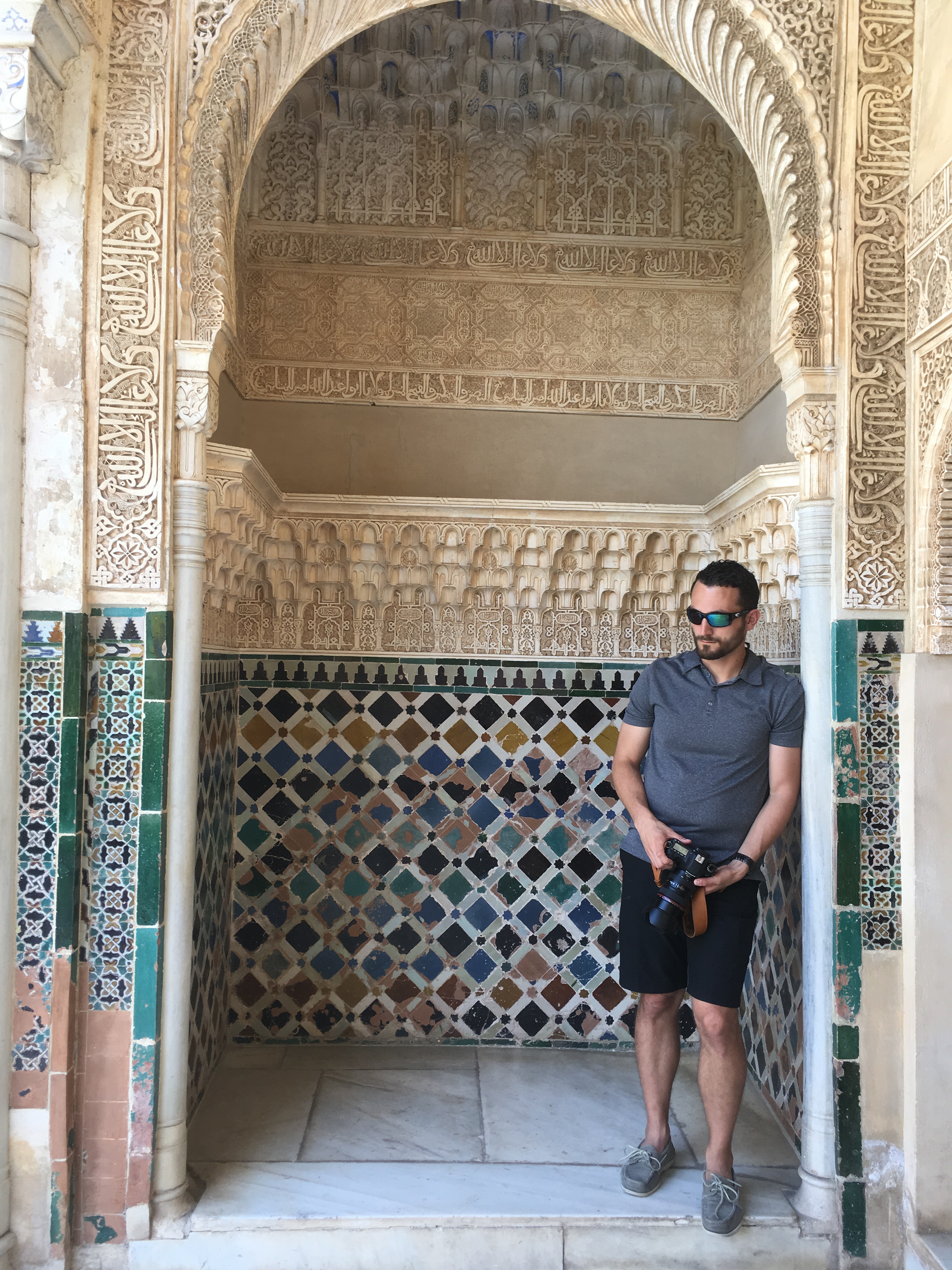 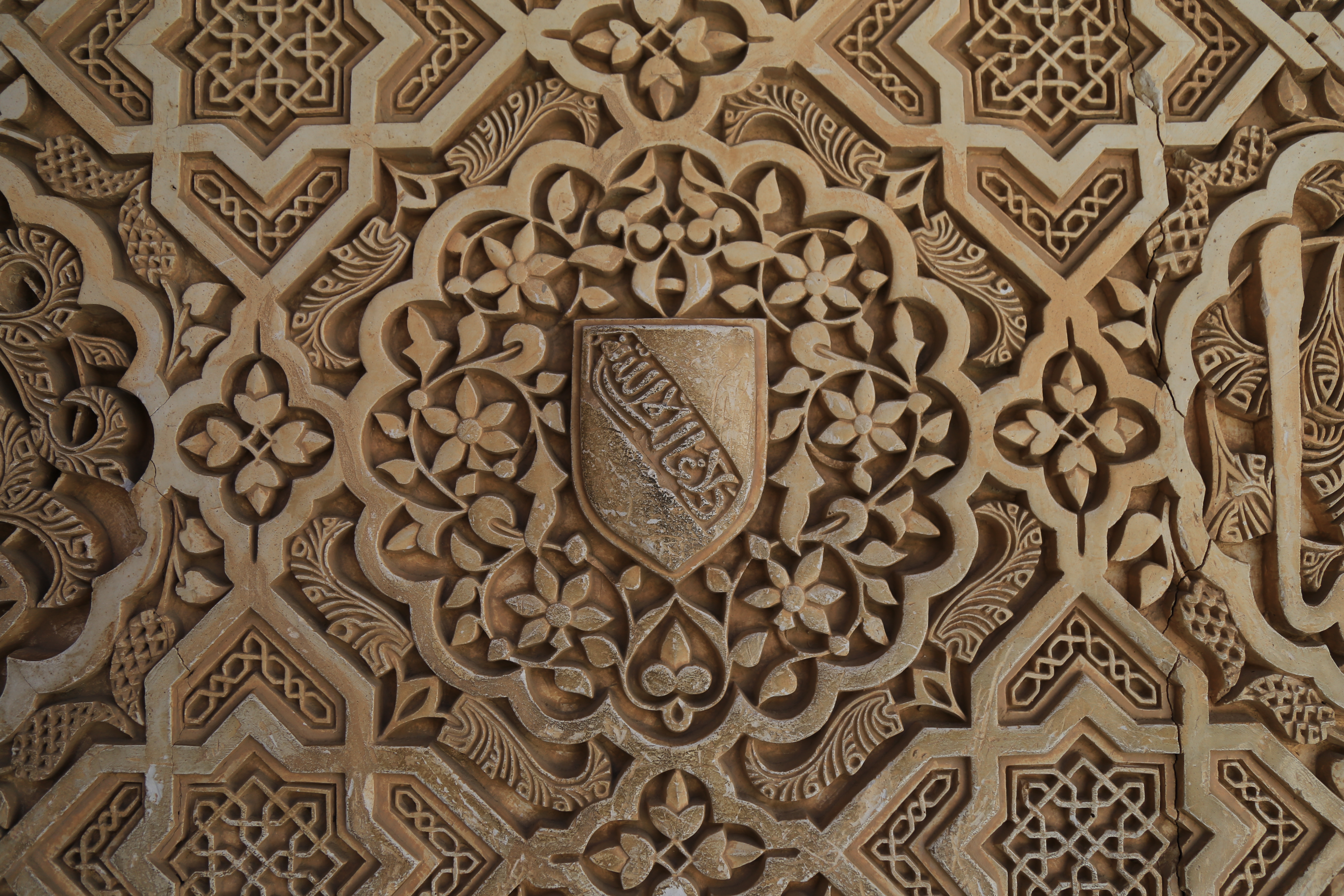 Essential Knowledge 3-2c. Medieval figurative and aniconic two- and three- dimensional works of art are characterized by stylistic variety, avoidance of naturalism, primarily religious or courtly subject matter, and the incorporation of text. 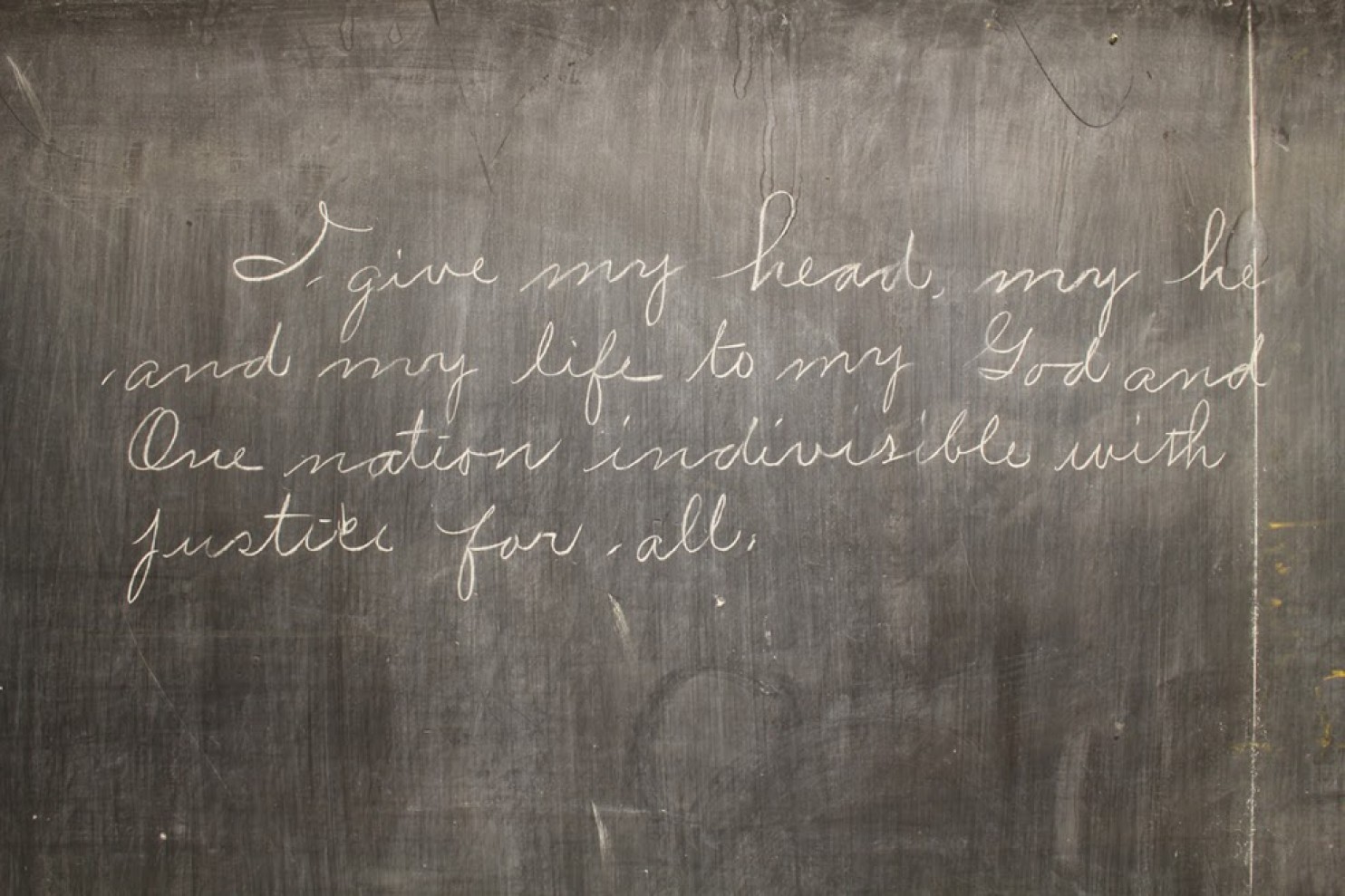 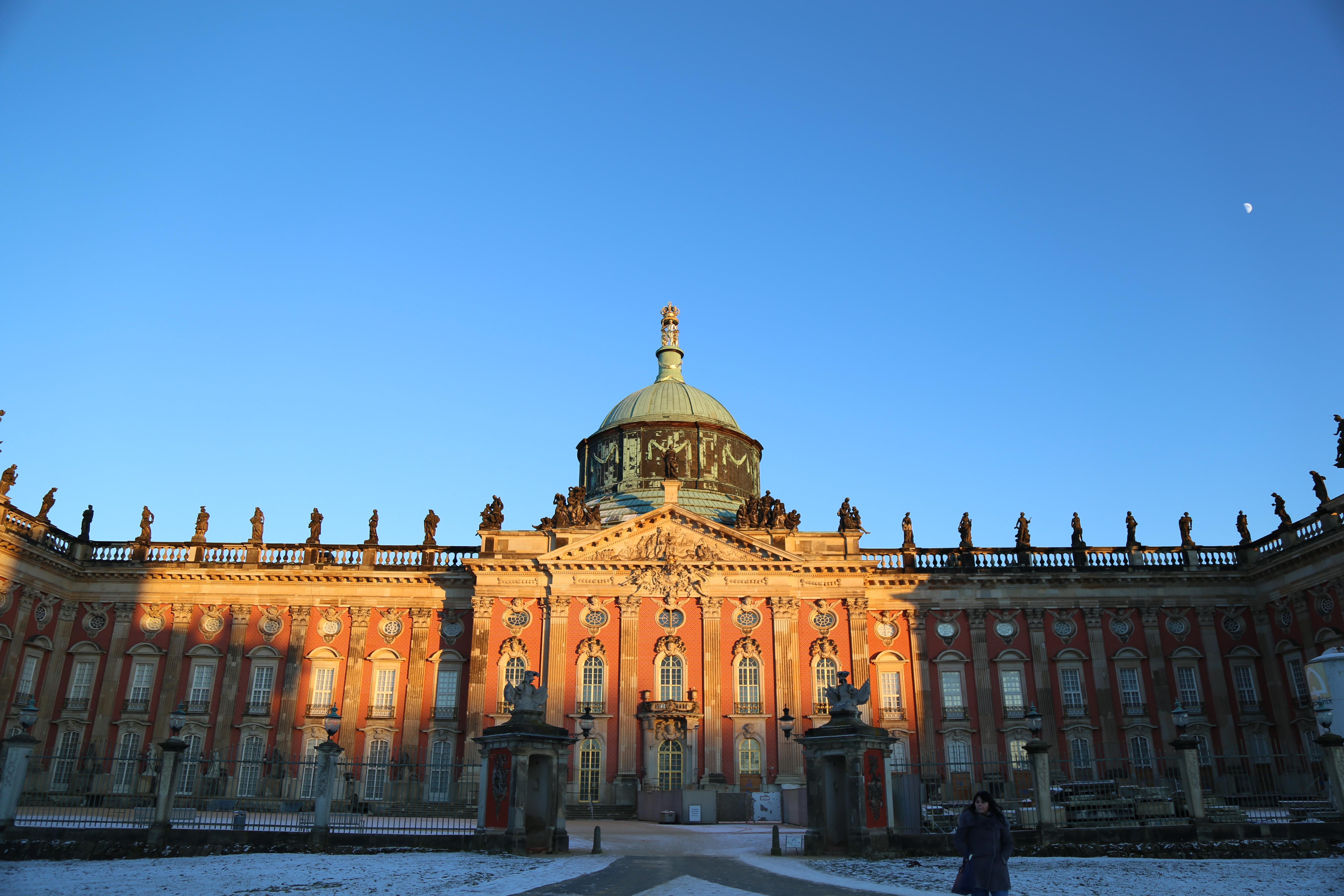 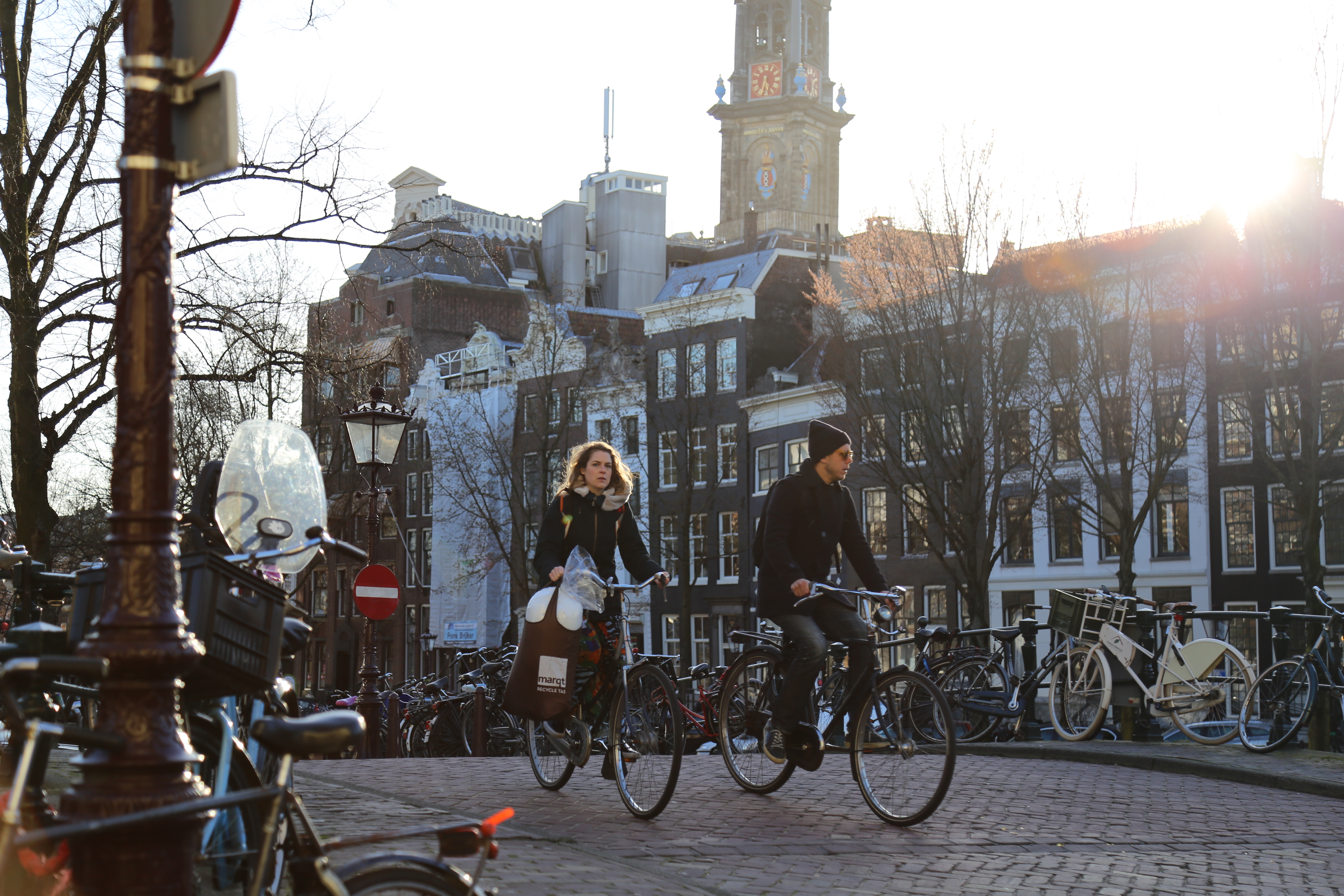 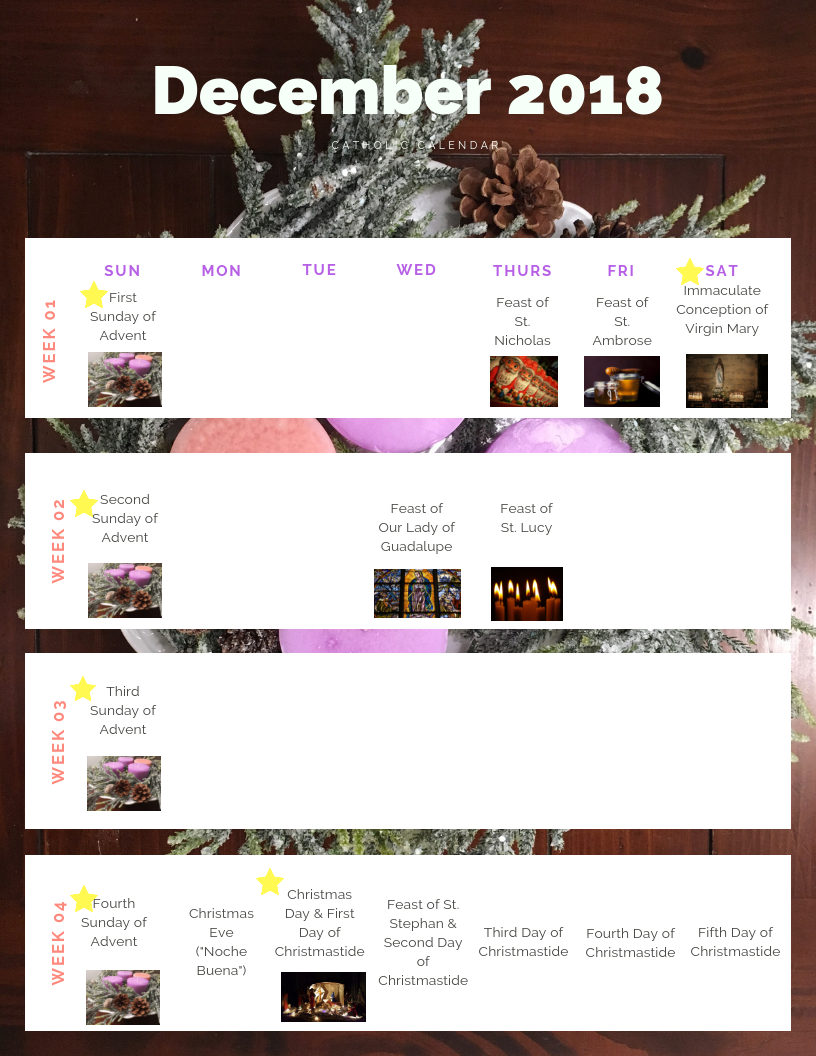 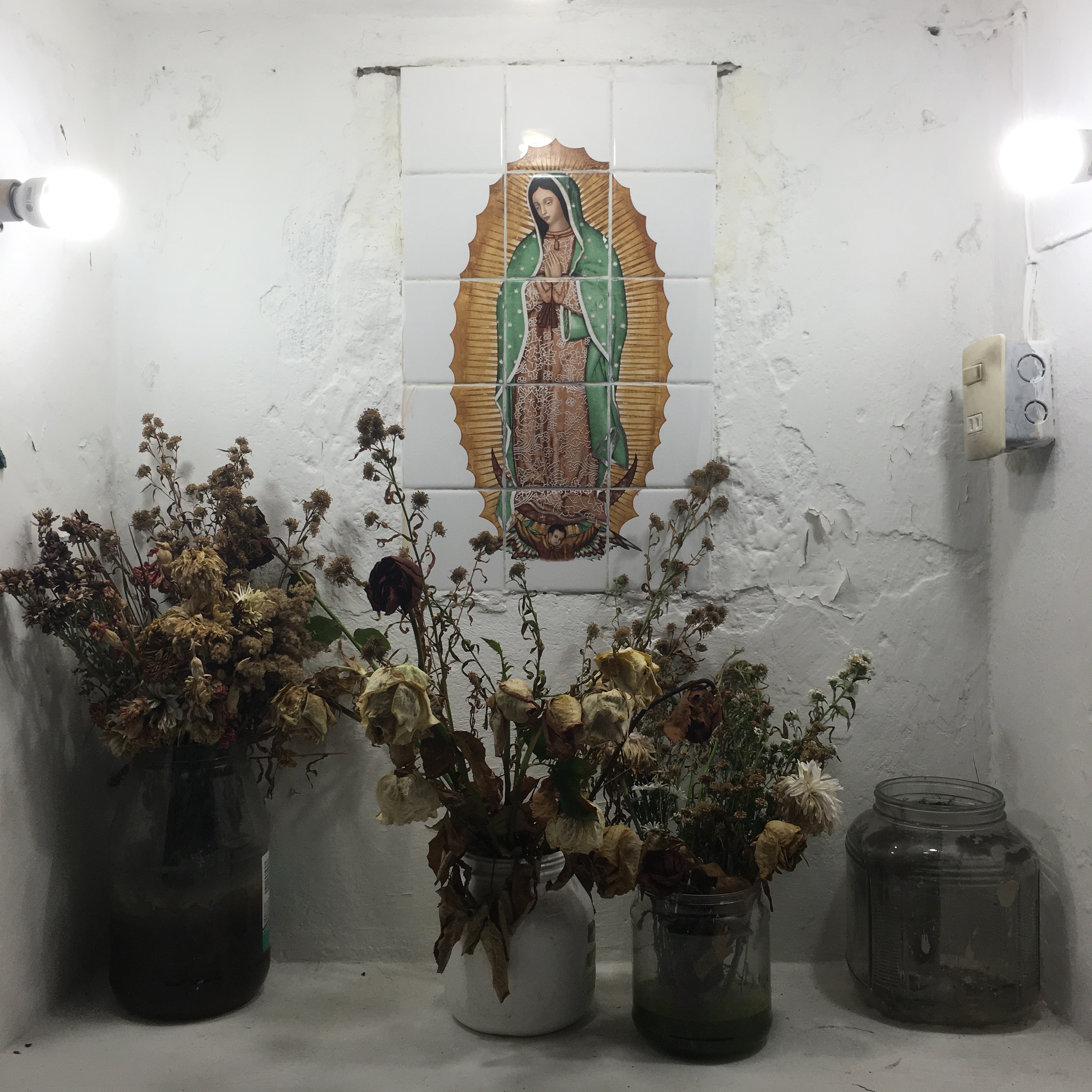