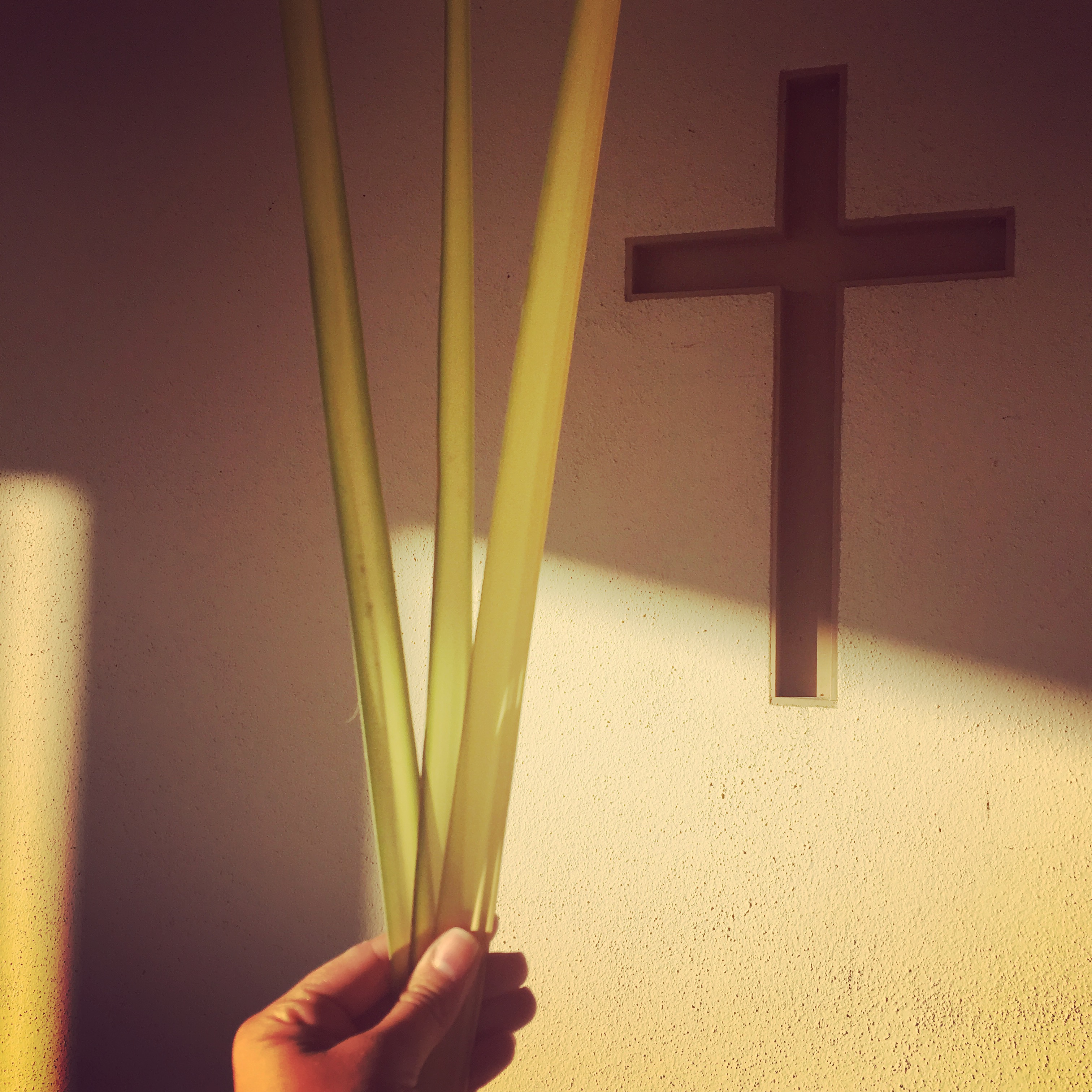 During Jesus’ last week on Earth he went to Jerusalem to teach the message that G-d had instructed him to teach. When Jesus began to teach his message and the number of followers began to multiply and it caused the Jewish officials to become angrier of Jesus’ following. The Jewish officials decided to do something about it, they had the Romans (who were in control of this region during this time) arrest Jesus.

After being arrested, Jesus was then put on trial to deny his divinity. When the trial was concluded, the Jewish officials asked the Romans to kill Jesus. Three days after his death the boulder was out of place and the guards swore that no one had moved it but looking into the cave they saw that Jesus’ body had disappeared.

Read more from the blog Becoming Italian Word by Word: Holy Week in the Italian Language!

In a simplified meaning, Catholicism is based on this idea that Jesus was the Messiah and was sent from G-d to be mankind’s savior. They believe that by dying on the cross Jesus died for the sins of every person in order for their lives to be cleansed so that they could go to heaven. When Jesus resurrected from the grave it showed that he conquered death. This emphasized that he was actually G-d’s son and foreshadowed that anyone could now enter the Kingdom of G-d through Jesus Christ.

The Significance of Palm Sunday

Palm Sunday (also known as Passion Sunday) is celebrated by Catholics because it marks the beginning of Jesus’ last week on Earth (also known as Holy Week) and it is the final Sunday of Lent (which is a period of fasting, abstinence and penance). John 12:13 describes the actions and the events at the first Palm Sunday: “[They] took branches of palm trees, and went forth to meet him, and cried, Hosanna: Blessed the King of Israel that cometh in the name of the Lord.” The story is told that Jesus rode into Jerusalem on a donkey and the people covered his path with palm fronds and their cloaks, singing “Hosanna, Hosanna.” 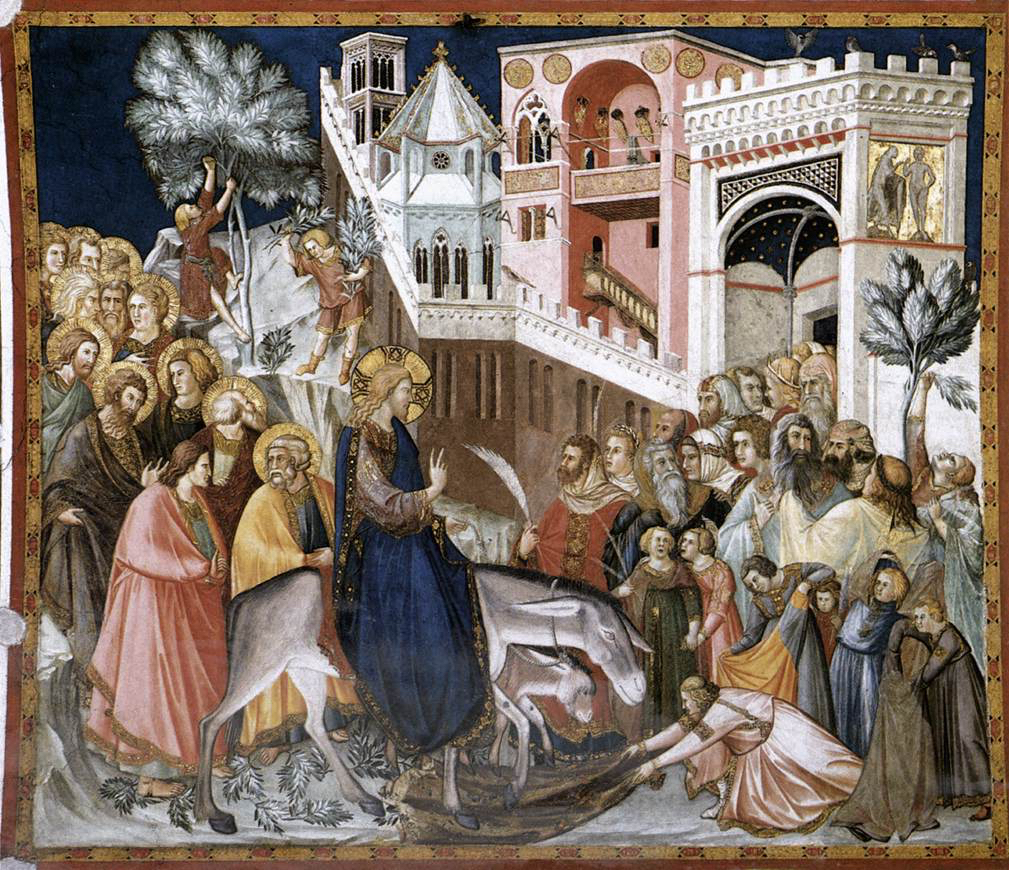 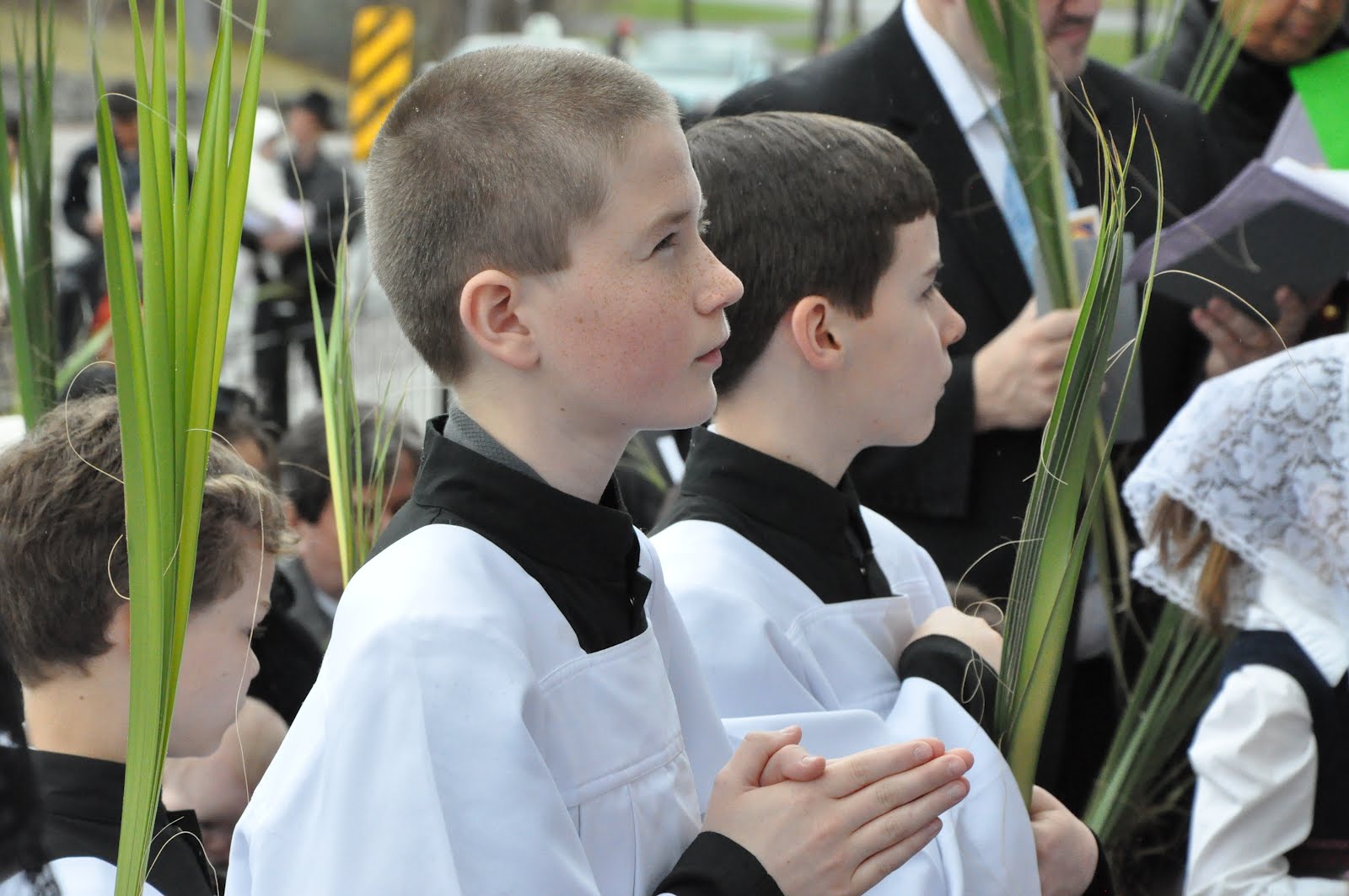 In today’s society many Catholics celebrate Palm Sunday by having a reenactment of Jesus’ arrival in Jerusalem. They also use palm branches which are blessed and made into crosses or personal items of devotion. Catholic Online says that “palm branches are widely recognized symbol of peace and victory.” During this ceremony people wear red and white to symbolize how Jesus’ blood was spilled to pay for all the sins of mankind.

This holiday might not be celebrated as much as Christmas or Easter, but it signifies the climax of Jesus’s life and gives its believers the knowledge that Jesus knew he was going to die in Jerusalem, yet he went anyway because he knew it was the only way for mankind to be cleansed of their sins. 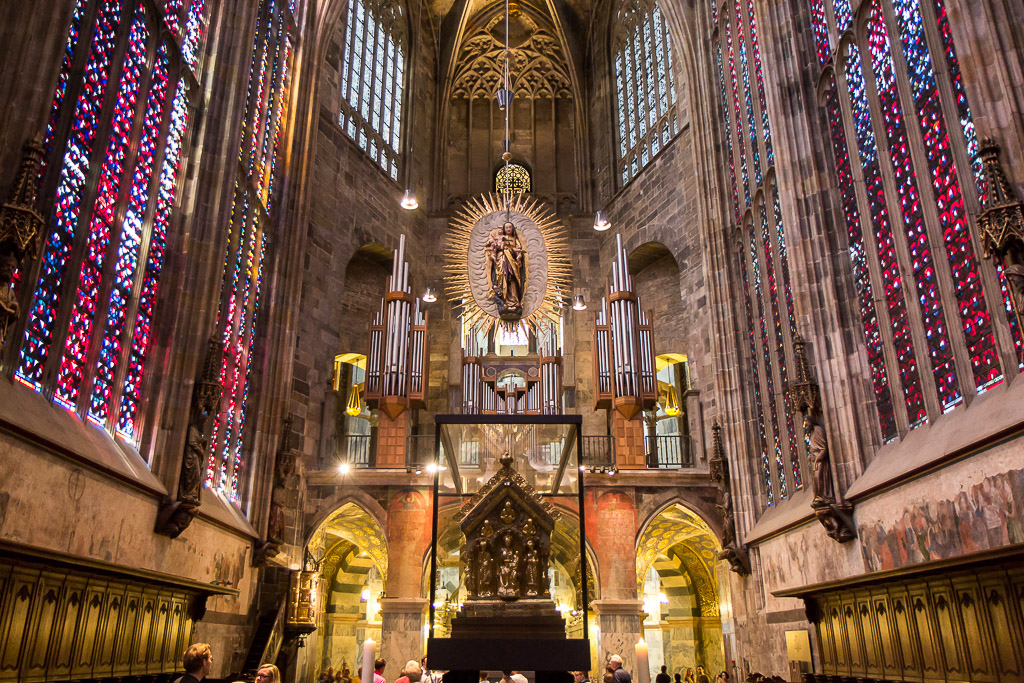 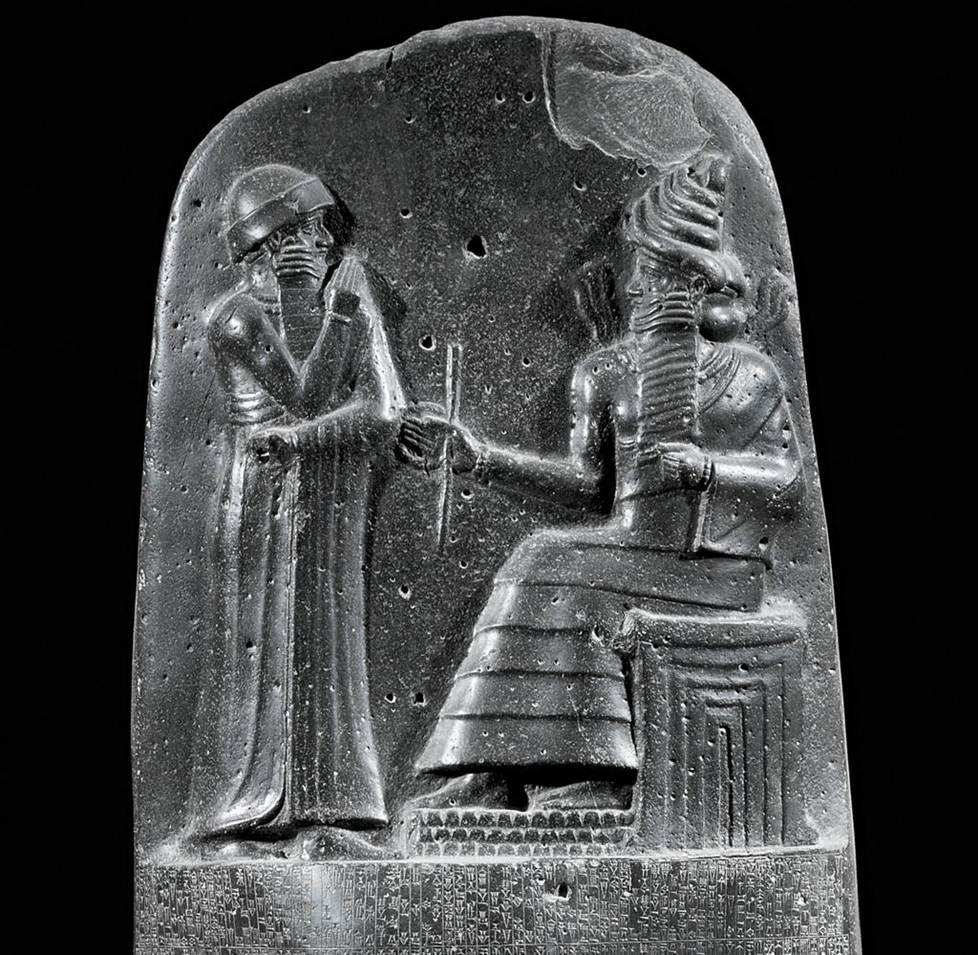 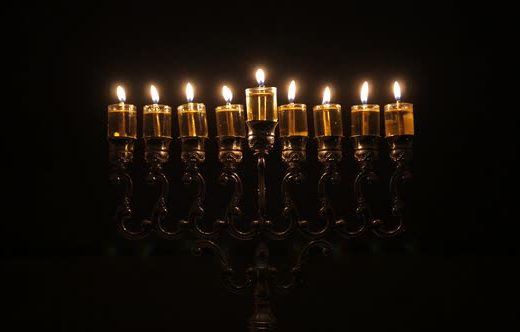 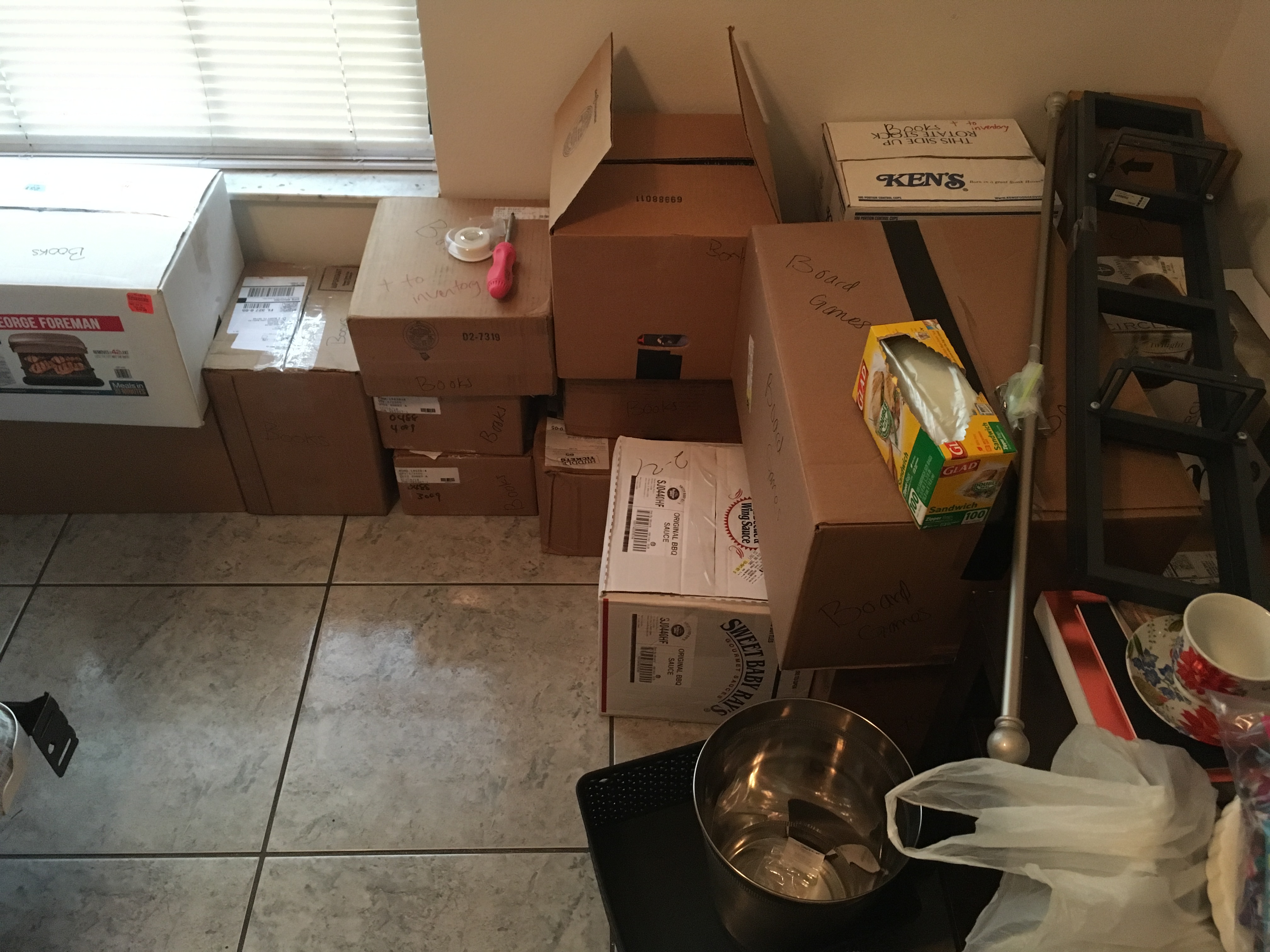 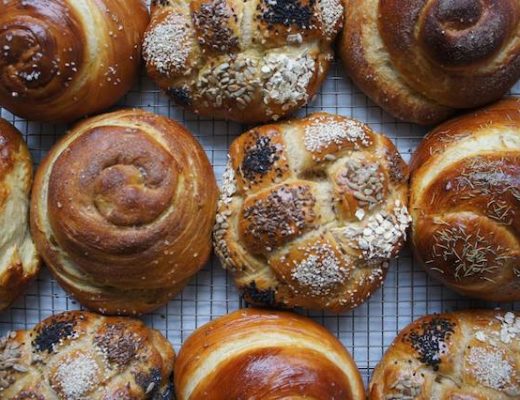