I love learning about other religions, like to an intense amount. However, I think a lot of people, especially parents, are afraid of exposing their kids to other worldviews because they believe that they will leave their “home” religion and become a secular vagabond or something. As a world history teacher, I obviously disagree with this close-minded point-of-view and, as a lifelong religious seeker, I have experienced the exact opposite.

By putting on a hijab to go to a New York mosque, I reawakened my deep-seated interest in the tradition of the chapel veil in Catholicism. I had been fearful of even considering wearing a veil to church because I’m “not all that churchy” but having to wear one to a mosque was kind of like a loophole that allowed me to test it out before actually taking the first step. So in this case, conforming to another religion’s guidelines gave me the freedom to go deeper with my own faith. It has been a few months that I veil regularly to mass and I have even been packing scarves or veils with me when I travel so as not to be caught off guard. 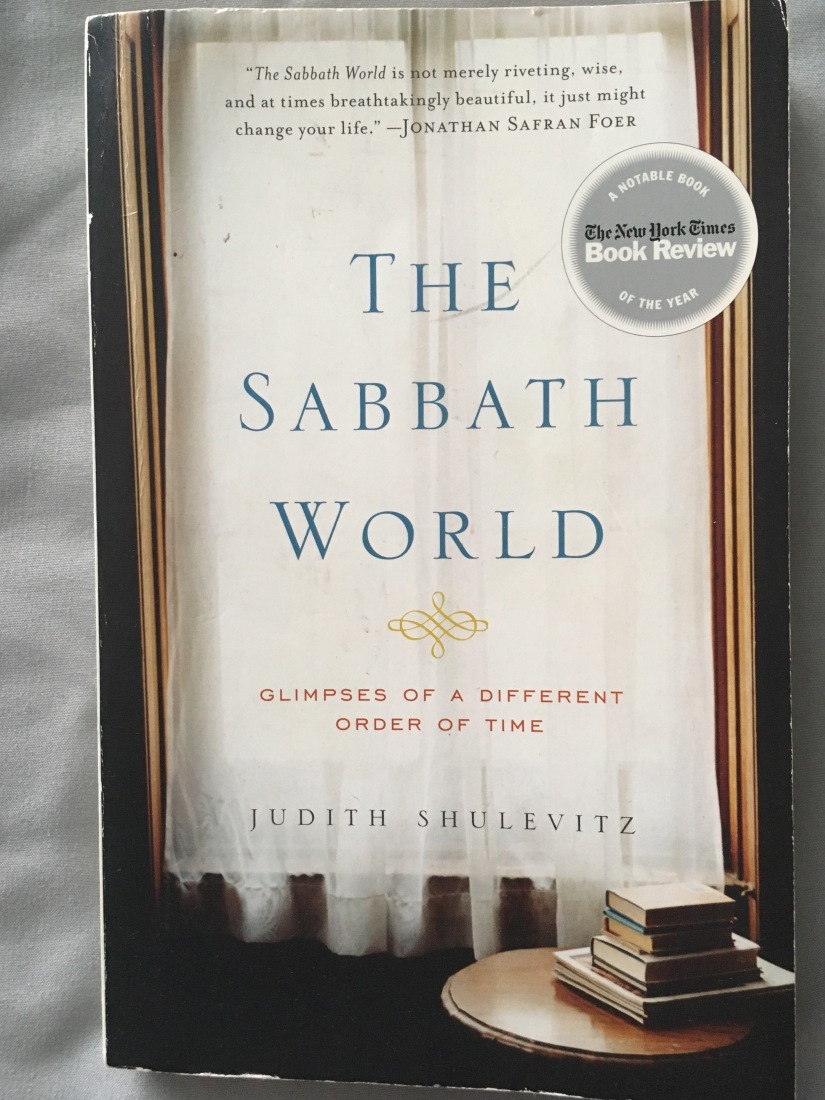 By spending the night at Shabbat dinner with a friend in New York, it piqued my interest, no my need, for a more observant Sabbath but in a Catholic way. That glimpse into another rhythm of life helped me to explore ways that I wanted to reorganize my house for more peace and quiet. The Sabbath is more than a day of rest, it is a day of rejuvenation and refocus. That experience at her house, sans any electronics with melodic singing and rituals, is helping me to create my own Catholic version of the Shabbat dinner.

In the end, this long-winded post is meant to say that learning the way other people live, think, and believe does not have to mean the inevitable destruction of your way of life. It may strengthen it or it may change it; either way, I think it is important to not only read about other cultures but actually experience them.

I use Memes a lot in the classroom. And I mean a l

Happy birthday momma! I am so incredibly blessed t

#feetupfriday Another week down, too many to go! B

Ah the art of the afternoon nap! 😴 No one has i

Trying something new this year! I’ve been strugg

I used to hate my hair. It was too big. Too frizzy

“St. Michael the Archangel, defend us in battle.

This message needs no caption. 👩🏻‍💻😷