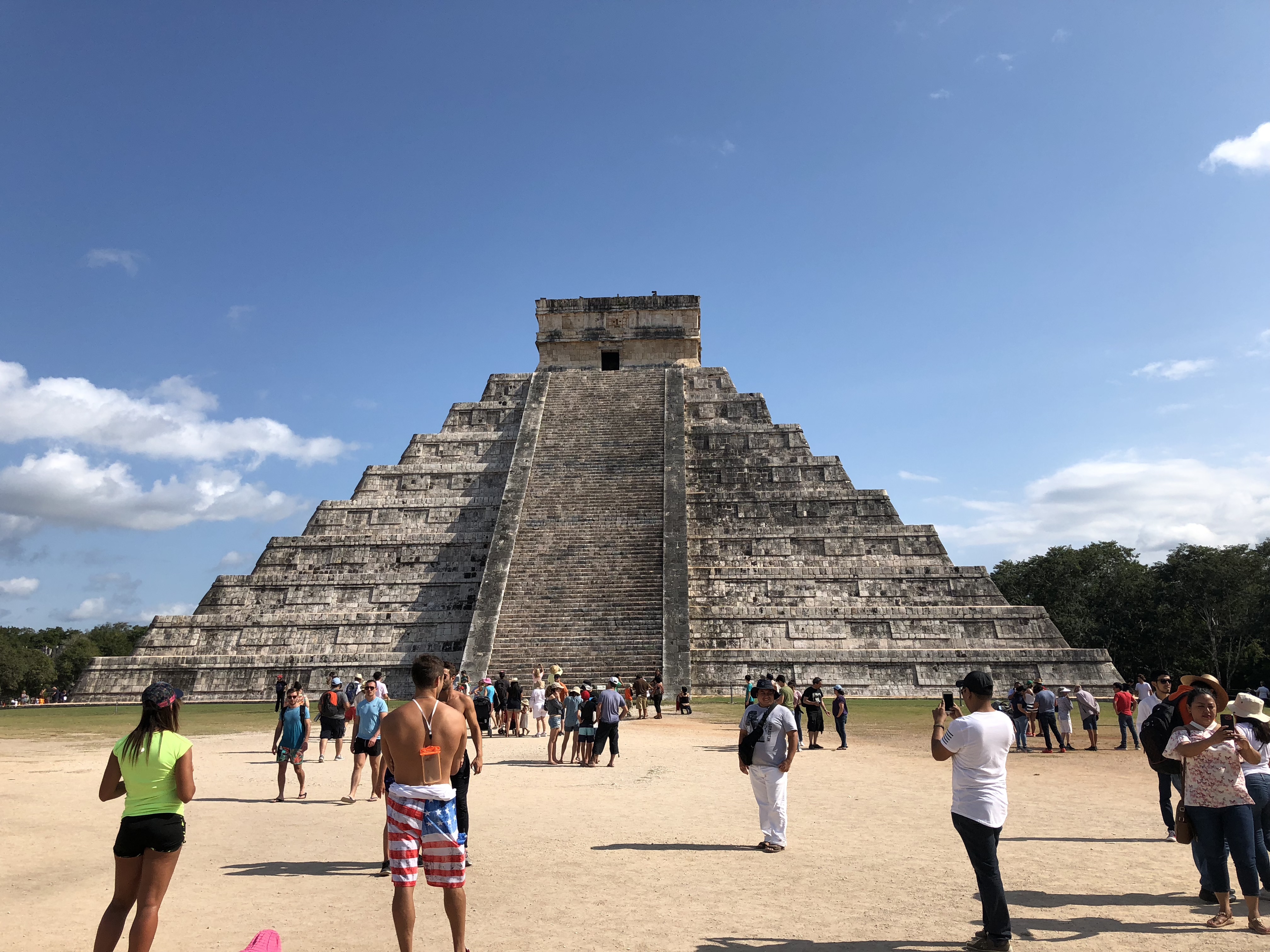 Guess blog post written by my husband & bestest traveling companion in the world.

This is how the conversation went at a nearby table recently:

Man: “In Spanish, it wouldn’t be appropriate for you to say, ‘Yo soy Americano,’ because it doesn’t apply to just the United States. It is better to say, ‘Yo soy Estado Unidense.’”

Man: “That sentence doesn’t mean the same in Spanish as it does in English. What you are saying applies to all of the Americas, from Canada to Argentina.”

Woman: “We called ourselves Americans long before we were known as the United States. Why do the Spanish have to act like they own the world?”

Dialogue like this clearly shows why the rest of the world looks on Americans (from the English perspective) with disdain. This lack of cultural flexibility, wanton ignorance, and egoism plagues our country’s travelers domestically and abroad. Instead, people who travel should be willing to understand new cultures from the host’s point of view and should embrace differences cordially, not with brutish disregard. Otherwise, why even leave the comfort of your own home?

Instead, here are some tips to be a better traveler and ambassador for the U.S.: 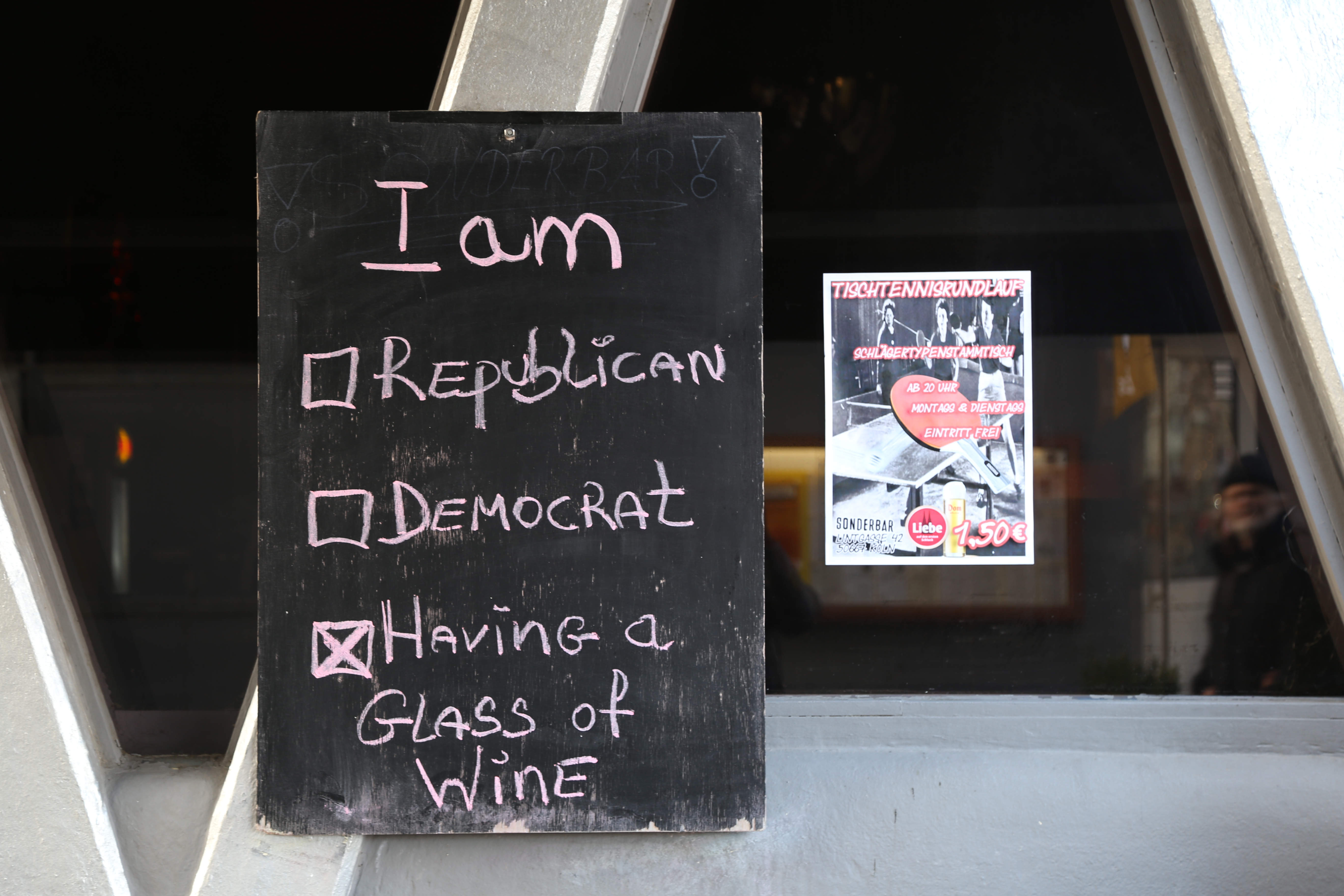 Abandon the philosophy of absolutism.

This was one of the most impactful lessons I learned from a textbook was during my educational ethics class. Not all facts are created equal, but rather are colored by the culture and experiences of the beholder. Embrace a bit of relativism while traveling so you aren’t coming off as an egoist. 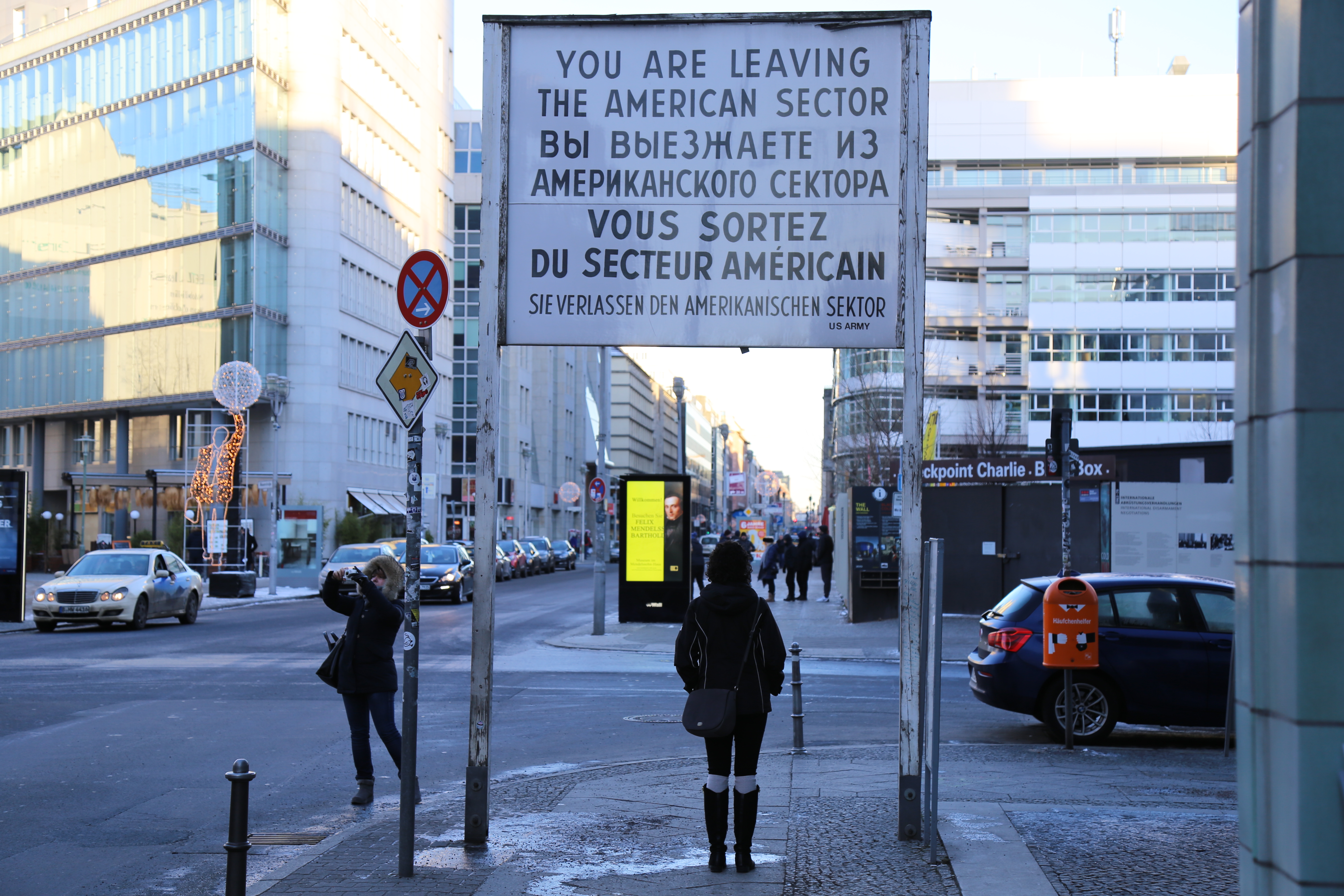 Consider the country’s history and relate its impacts to the present.

A quote repeated ad nauseam is, “If you don’t understand the past, you are doomed to repeat it.” I think I would have better appreciated my history classes if there was a greater focus connecting the past and present rather than remembering which war occurred in what year. The U.S. still places a strong emphasis on freedom and personal rights because of the oppression it experienced under the control of the British over 200 years ago. Mexico sees a stratification of classes extending from the enslavement of indigenous people from the 1400’s. Germany vehemently controls Nazi expression due to its painful consequences of WWII. If you simply compared the present of all three, they would appear inexplicably different. By bringing in the historical context for each country, it all makes much more sense why the countries currently are the way they are. 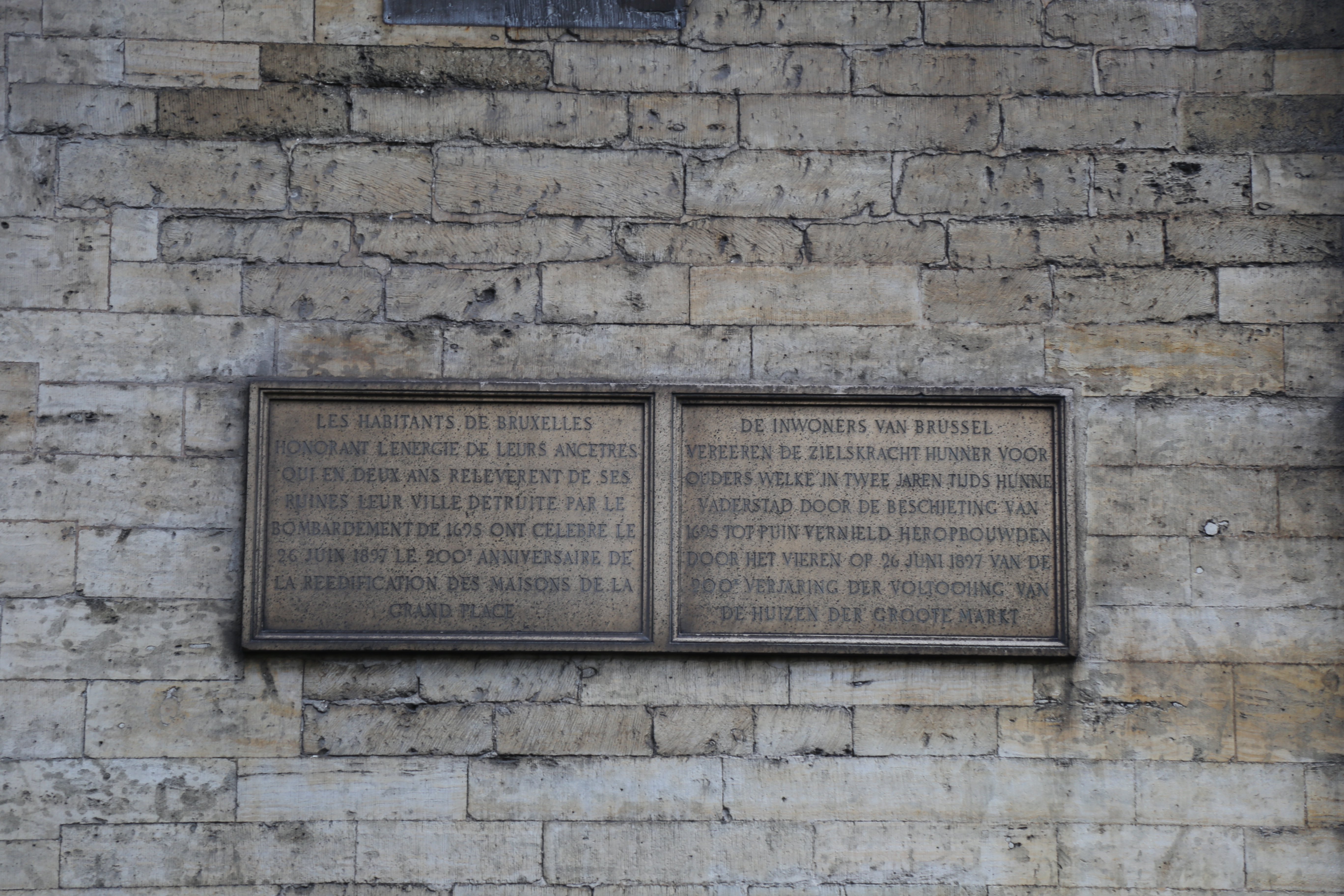 Ask questions for understanding and read the signs.

Not everyone is fortunate enough to have an encyclopedic historian travel with them like I do. Whenever I don’t understand the context, I can just turn to my wife and get the scoop. Banking that you don’t have the same luxury, be willing to ask guides or staff and read the signs to help fill in the contextual gaps that you may be missing from the step above. While visiting Chichen Itza, I read a plaque that described an excavation in the early 20th century that described how a Harvard archaeologist illegally removed artifacts and returned them to the States. I wouldn’t be surprised to see details of the excavation spun in a different light where those items are displayed in the United States. By reading and seeking understanding, I gained a better perspective of how an altruistic act in the eyes of a scientist can appear to be theft in the eyes of another. 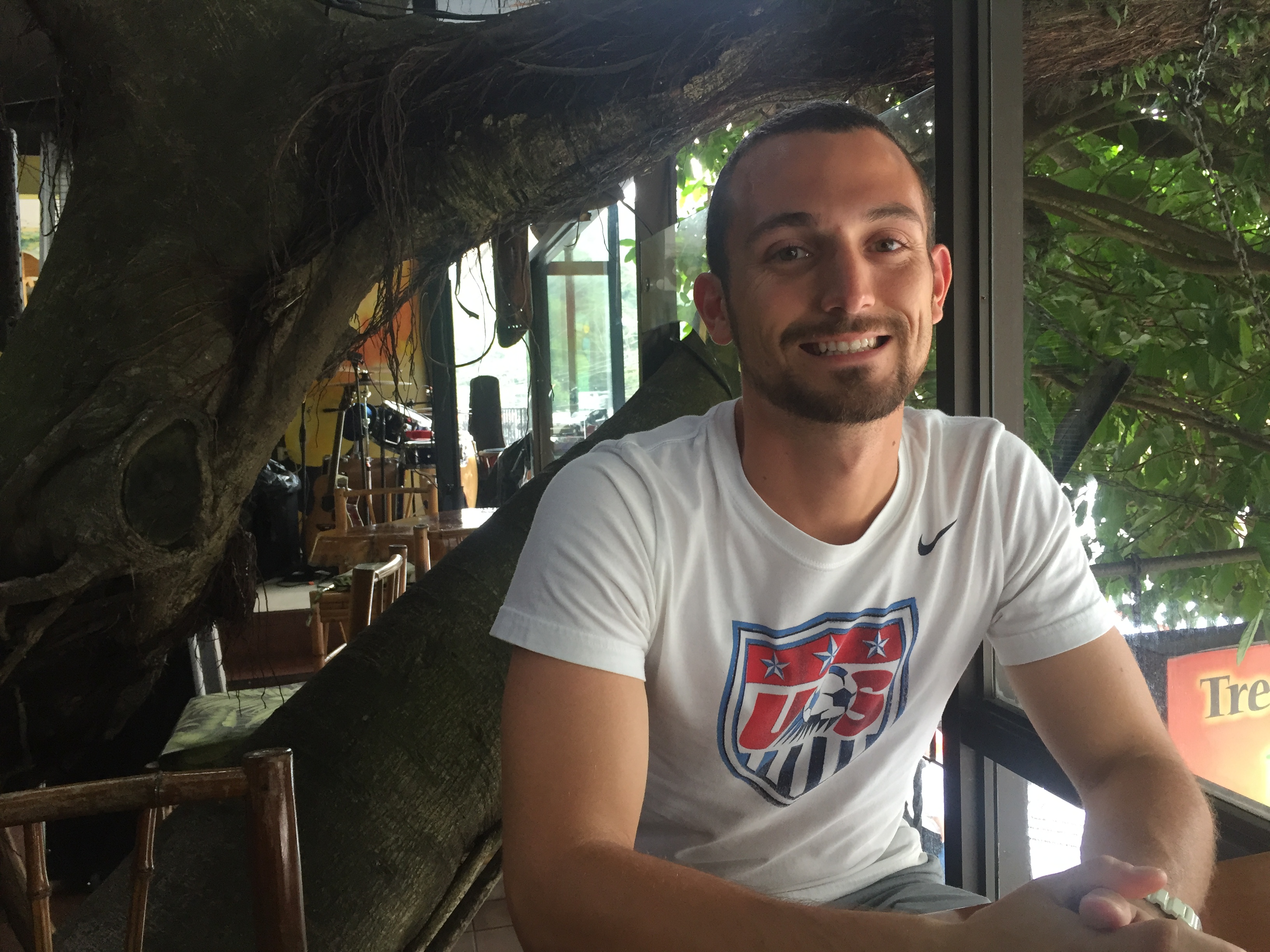 You aren’t going to blend in, no matter how hard you try.

But being respectful and showing an effort goes a long way. It’s painful seeing Americans be intrusive and rude while traveling. I have observed Americans touching art and being inexcusably loud in museums, not even trying to speak the language, or being demanding of their hosts. Imagine doing those same things in someone’s house; I personally wouldn’t want to invite them back. Act as if you want to keep everything in the same or better condition as you found it: that means, don’t etch your name in the stone or trees, don’t leave your greasy fingerprints on the art, and pick up trash if you see it. When it comes to language, give some effort. If you go to Italy without knowing at least some basic phrases, expect to be rightfully snubbed. Your lack of effort shows a lack of respect, especially to such a proud culture. Being socially vulnerable and willing goes a long way to being accepted, so let your guard down a bit in those settings. Who knows, you might be invited to dance in a Turkish wedding reception at the Brandenburg Tor in Berlin or to cook bush tea in the house of a bush doctor on the island of Nevis.

Following these tips will give you a MUCH better appreciation of your travels and will help improve the impressions of the U.S. abroad. 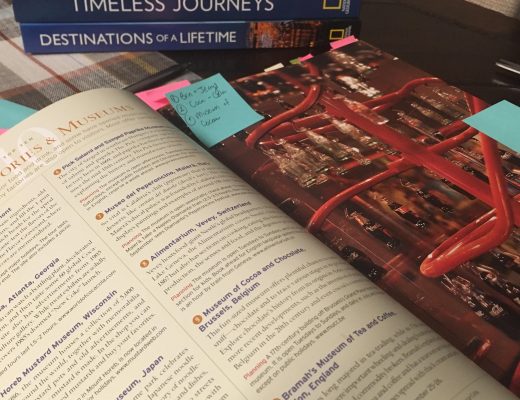 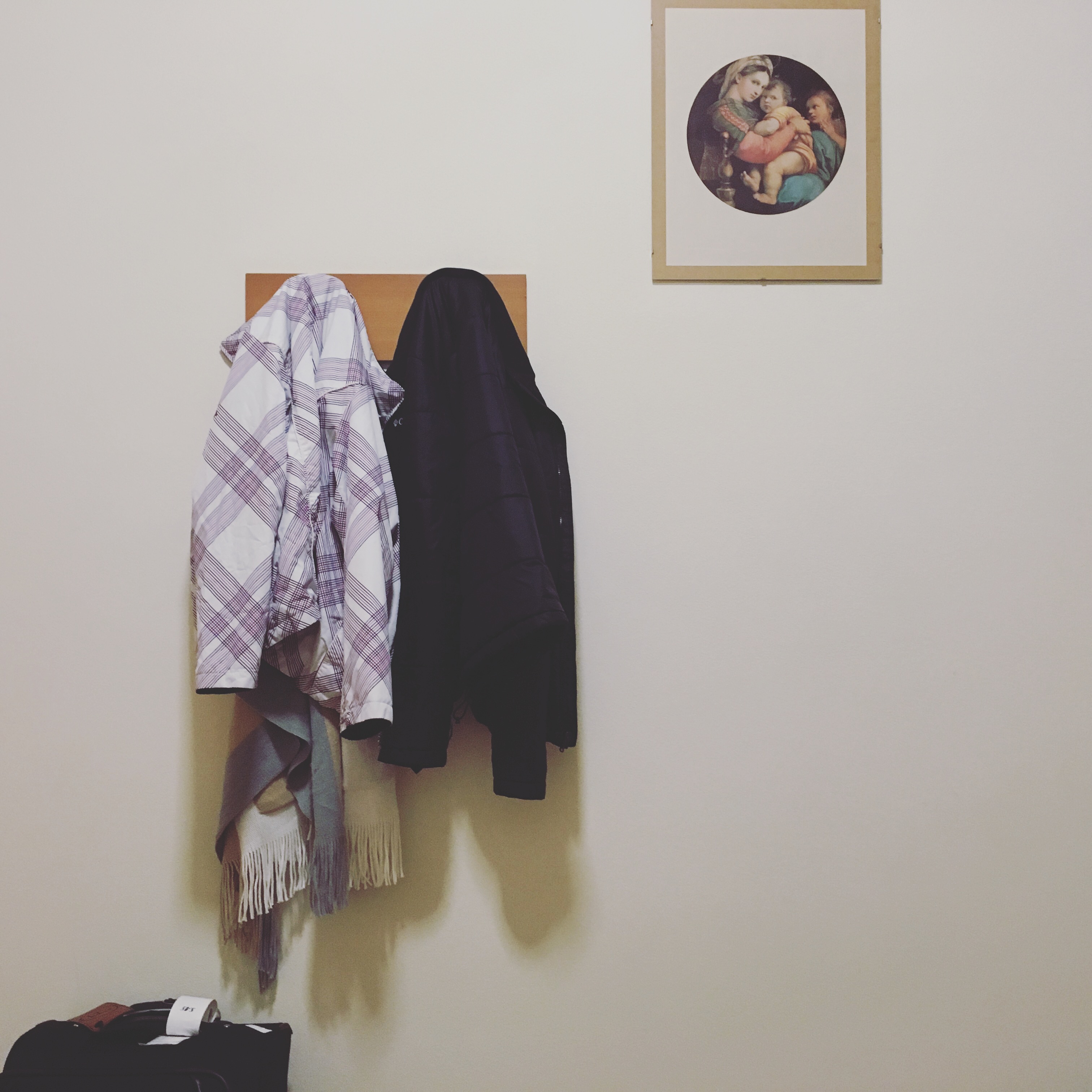 Travel Tips: Staying in a Monastery vs a Hostel 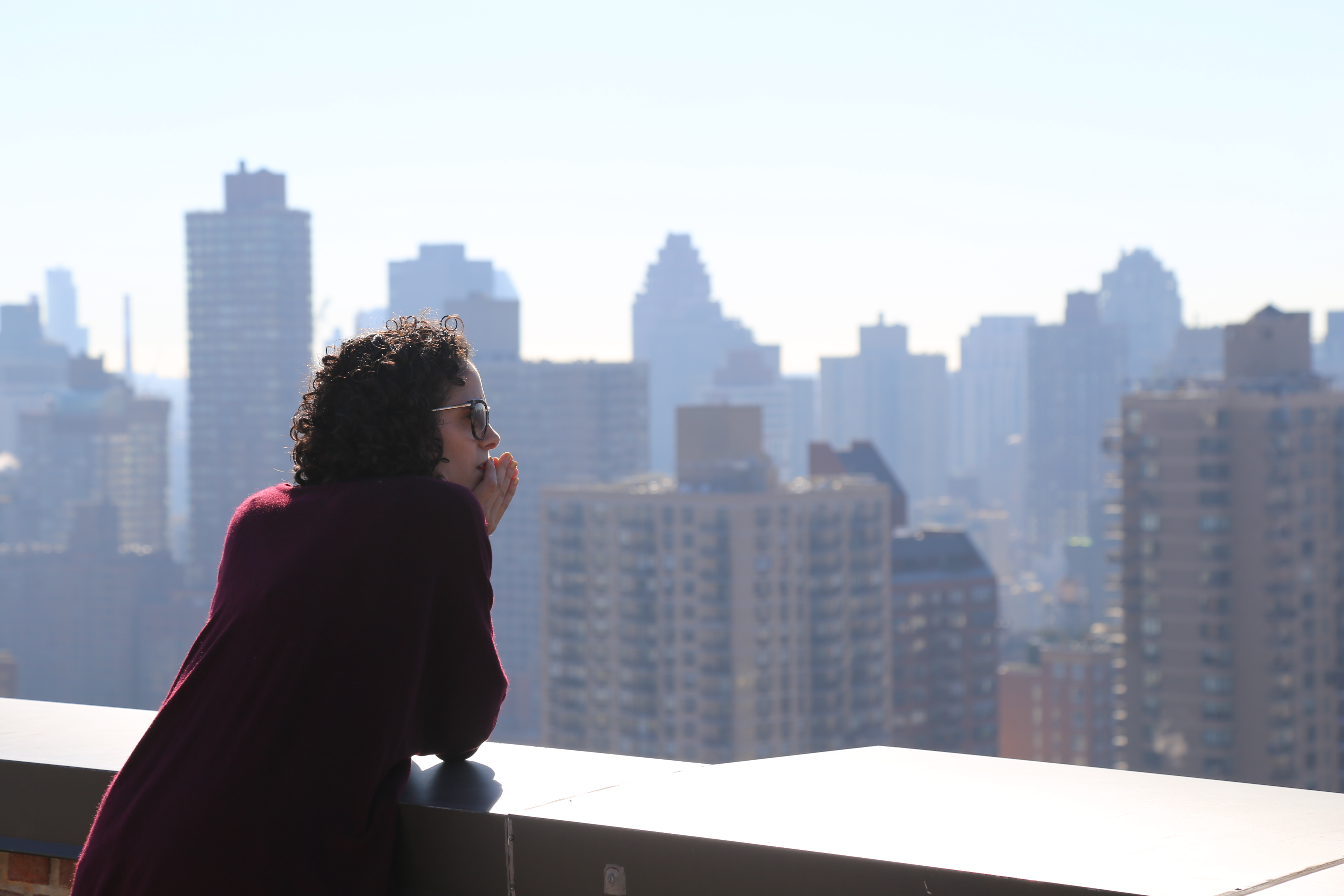 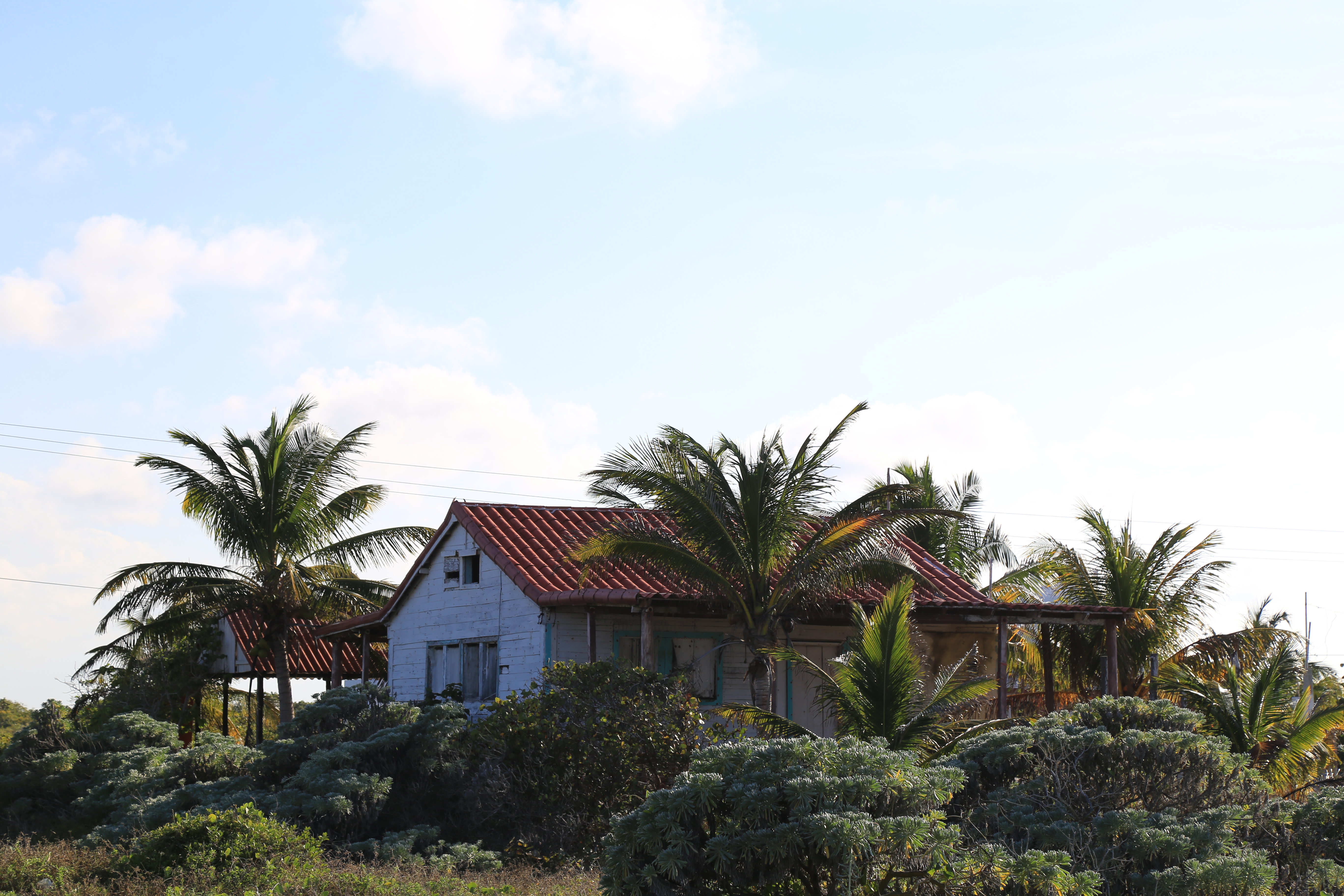