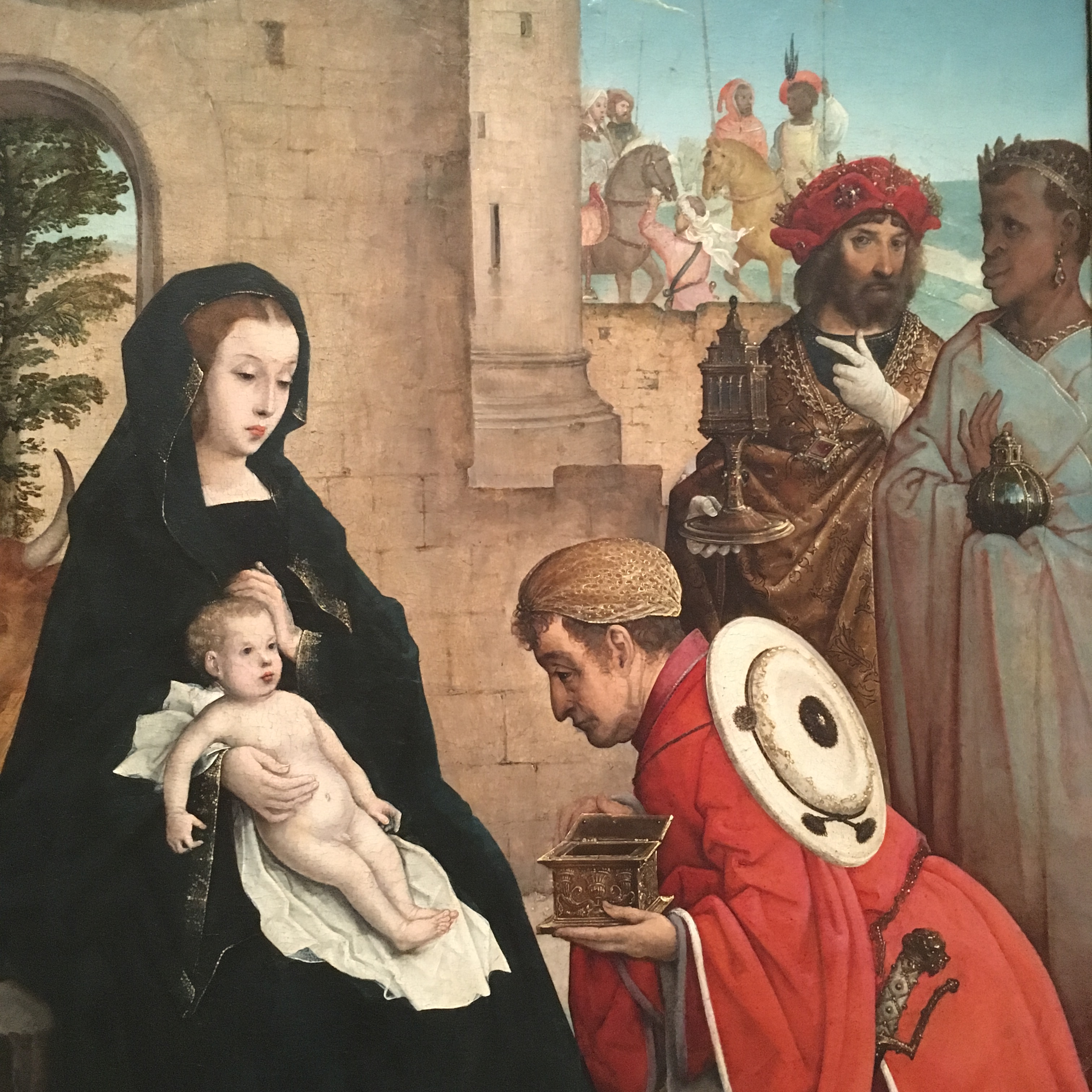 Today is the last day of the Christmas season for Catholics, although you wouldn’t know that by the trees left out on the curb on many people’s driveways. The Epiphany is the traditional day that the Three Magi (aka Kings or Wise men) visited baby Jesus and brought him gifts of gold. frankincense, and myrrh. For many Hispanic and Italian households this is also another gift-giving day.

The Gifts of the Magi

These were typical gifts given to a king in the Ancient Near East: gold is a precious metal, frankincense as perfume or incense, and myrrh as anointing oil. However, they also have a symbolic significance related to Jesus’ ministry and death. (FYI the lyrics below are from the song “We Three Kings” written by John Henry Hopkins Jr. in 1857)

The gold symbolized Jesus’ role as king like his ancestor David. Gold Is a precious and rare metal with a lustrous shine has always been associated with kings, from Egyptian pharaohs to royalty today (for Biblical references see Luke 1:31-33 & Matthew 2:1-2).

Gold I bring to crown Him again,
King forever, ceasing never,
Over us all to reign.

The sweet-smelling frankincense is a gifts for priests. Frankincense is an aromatic resin harvested from trees; then the dried resin is burned as incense in a fire to release the fragrance. Frankincense was an important part of Temple worship in Jerusalem by the Jewish people and was therefore associated with priests as part of their offering (for Biblical references see Exodus 30:34-35 & Leviticus 2:2, 6:15).

Frankincense to offer have I;
Incense owns a Deity nigh;
Prayer and praising, all men raising,
Worship Him God Most High.

Myrrh was a funerary anointing oil, which obviously relates to Jesus’ crucifixion. Like frankincense, myrrh is also a resin gathered from a plant native to the Arabian Peninsula. It was typically sold in a liquid form and used for anointing the dead (for biblical references see John 19:39-40).

Myrrh is mine, its bitter perfume
Breathes a life of gathering gloom;
Sorrowing, sighing, bleeding, dying,
Sealed in the stone cold tomb. 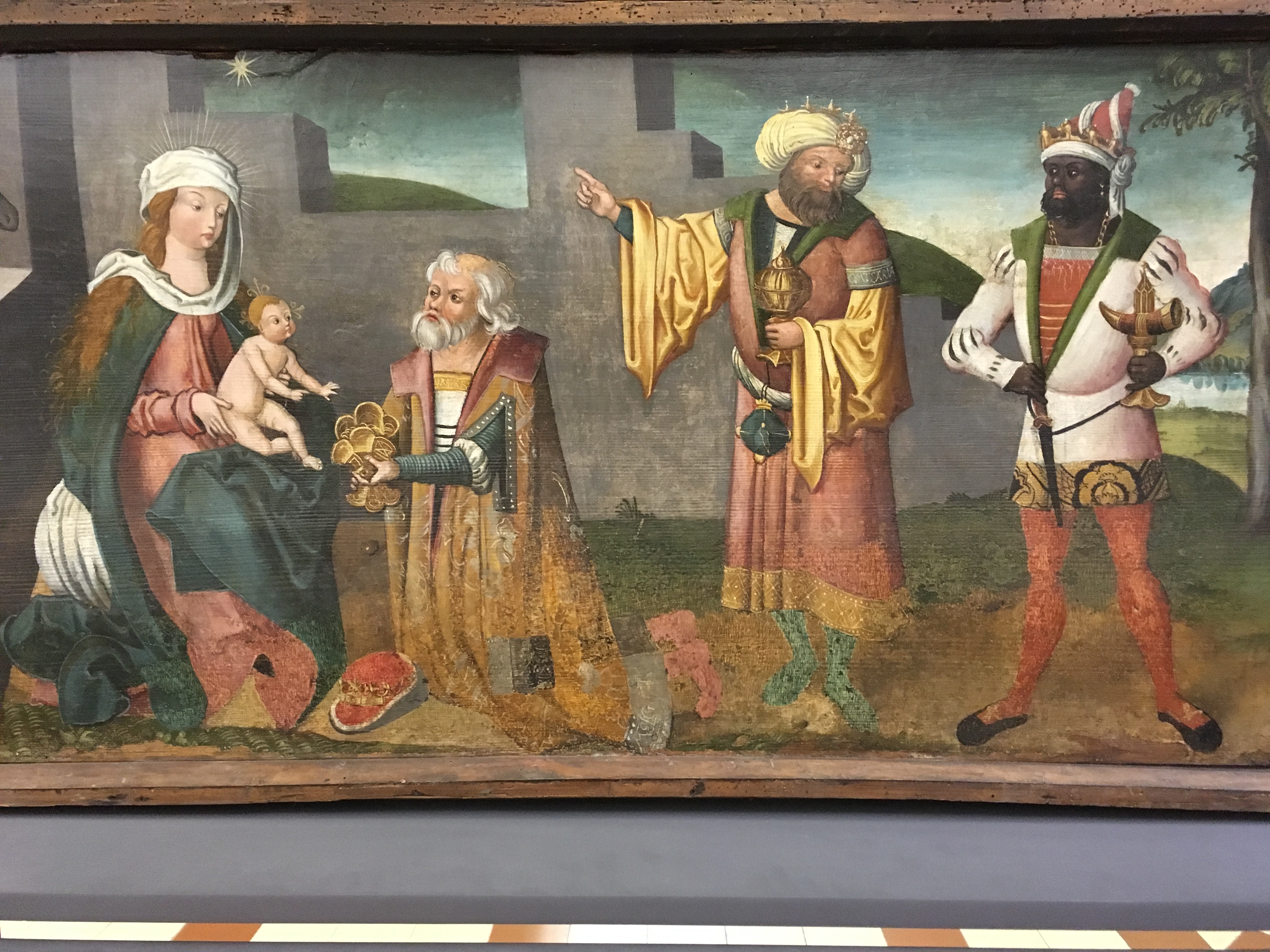 The Book of Isaiah is seen as a long foreshadowing of Jesus’ birth, life, and death by many Christian groups (Jews obviously disagree on this viewpoint). And there is a particular part of Isaiah that connects to the gifts of the three Magi:

Although nowhere are the Magi numbered or named, it has become tradition to place the number at three, because three specific gifts are named in the New Testament, and tradition has named the Magi as: Balthasar of Arabia, Melchior of Persia, and Gaspar of India. Quite honestly it doesn’t matter how many there were or what their names are, but I do love my Catholic traditions!

On coming to the house, they saw the child with his mother Mary, and they bowed down and worshiped him. Then they opened their treasures and presented him with gifts of gold, frankincense and myrrh.

Shrine of the Three Magi

In Cologne, Germany is the shrine with the relic bones of the three magi (I am quiet skeptical of this but it’s still cool). And they host a festival honoring the three Magi every Epiphany. The reliquary (the container the bones are kept in) is absolutely gorgeous and covered in gold (quiet appropriate don’t you think?). Whether you believe in the relics or not, the three kings remind us that we all, king or pauper, should honor Christ with whatever gifts we can offer; whether that be our time, talent, or, like the three kings, our treasure. 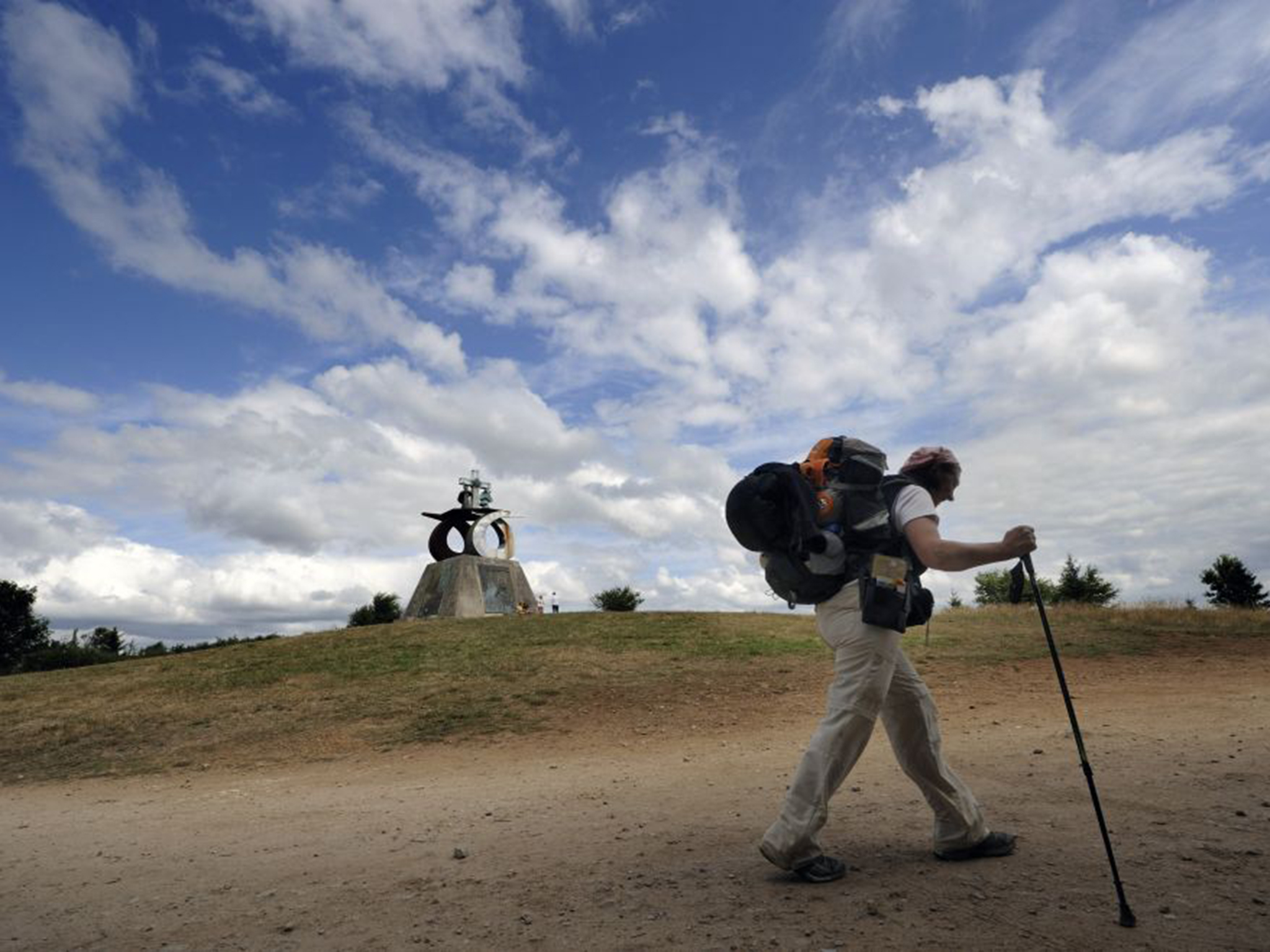 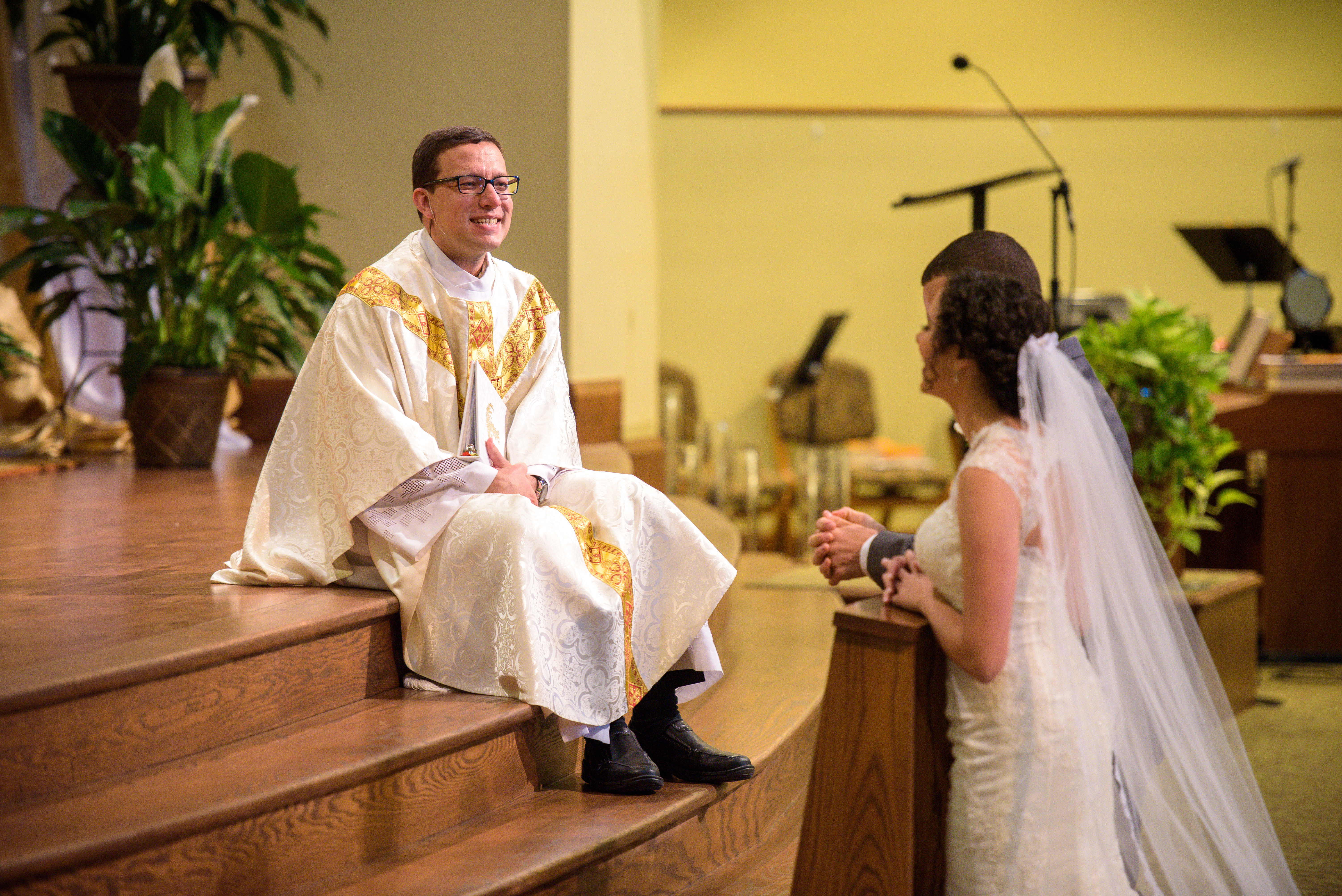 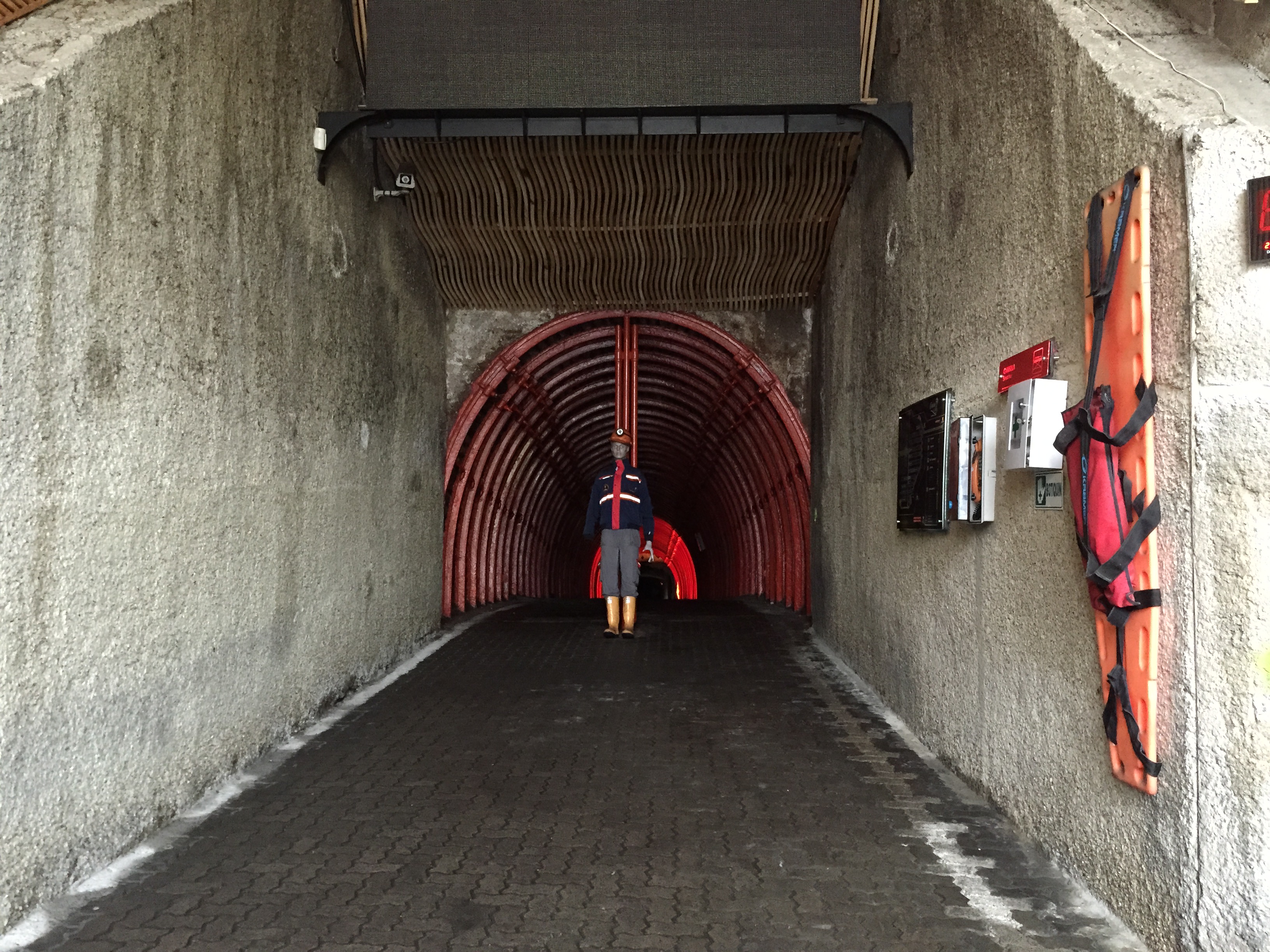 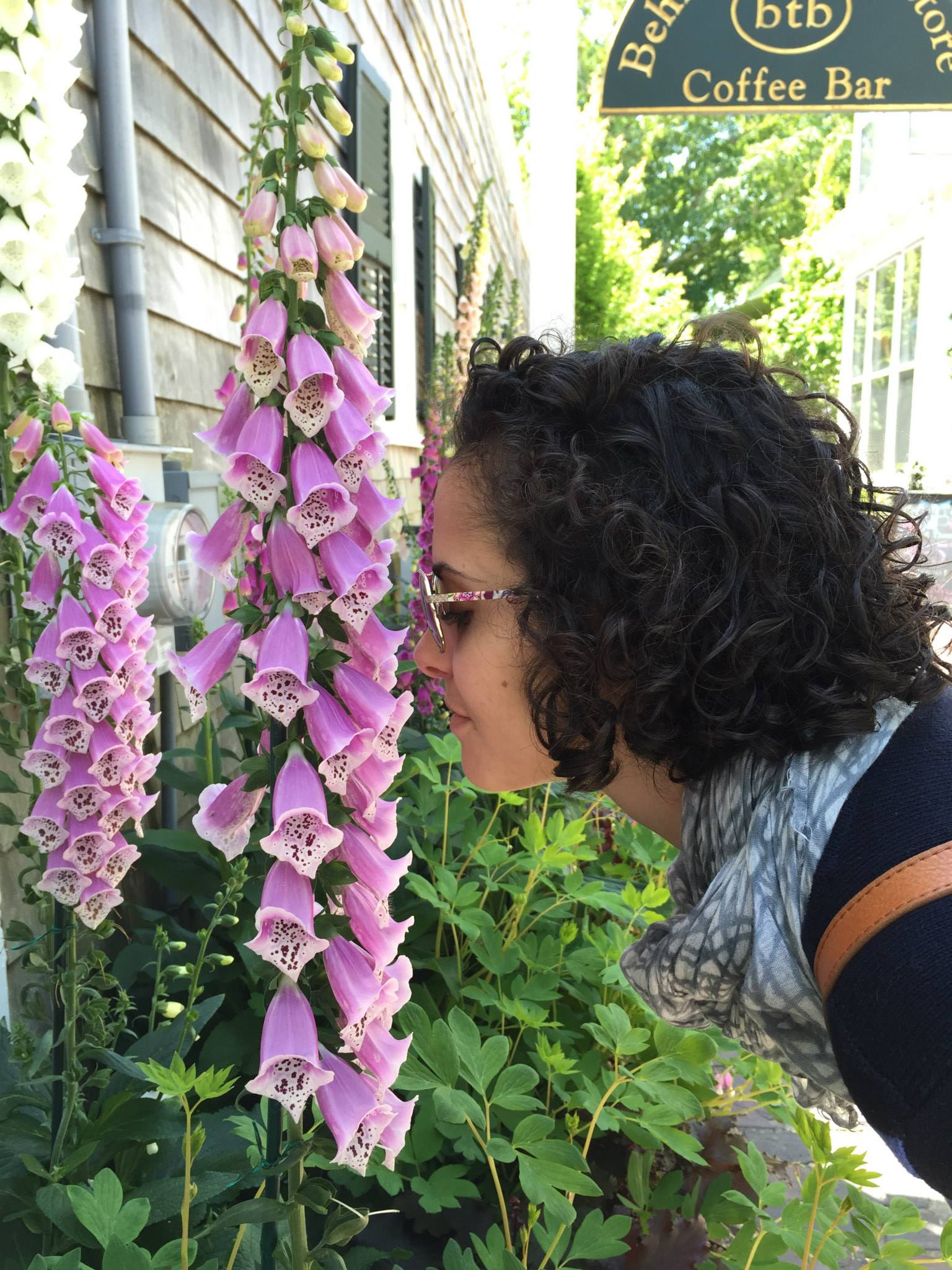 The Little Scarf that Could 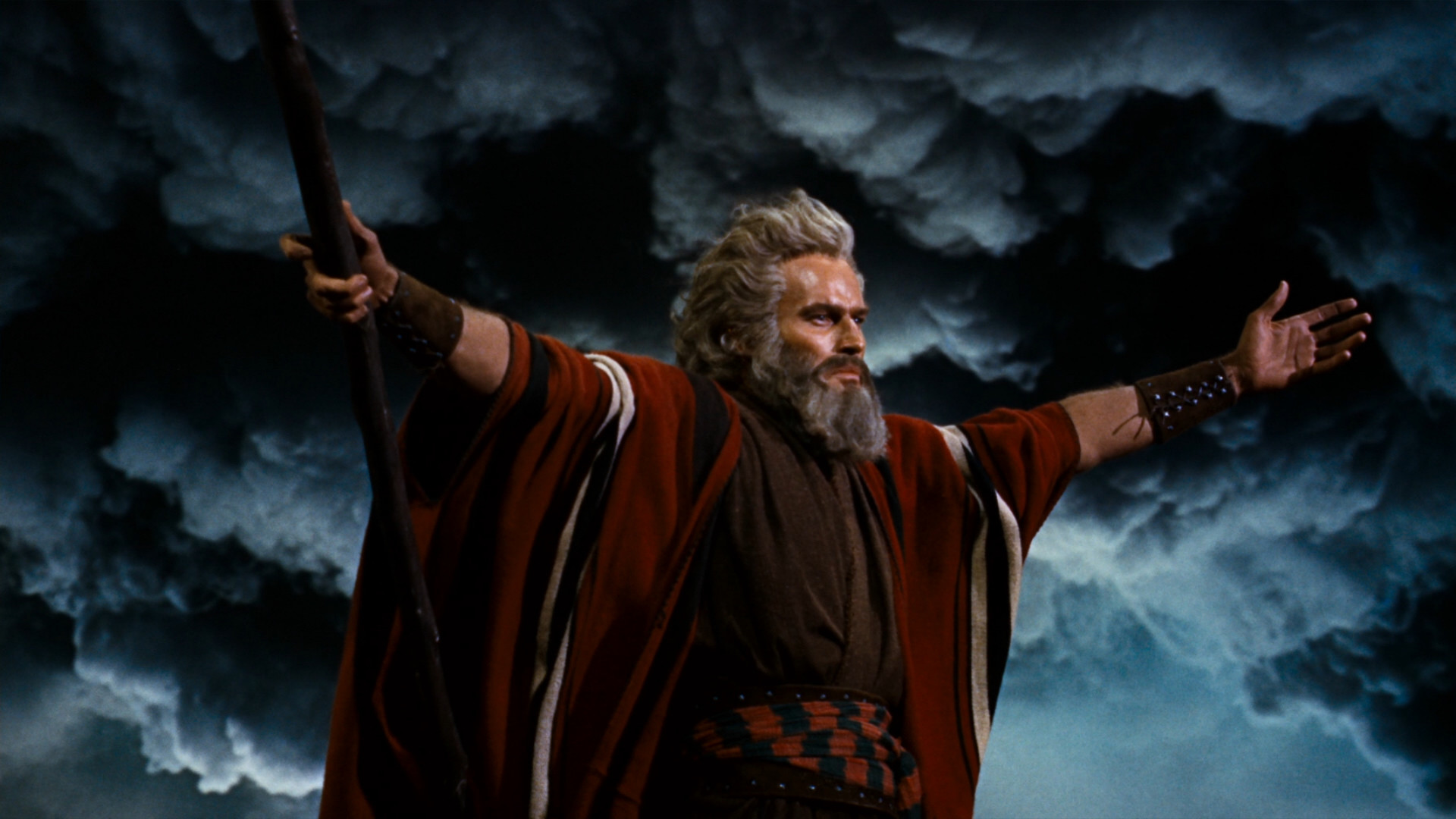