For most of us women, gender roles and proper dress were foremost on our minds. We all wanted to be respectful but weren’t given a ton of tips before we arrived. :/  knew we had to be covered ankles to wrists and wear a head covering. So I decided to dress in my black maxi dress with a tan cardigan and a light grey and cream scarf for my hair. As we rushed out of the cab and I put up my head covering I could feel the eyes of strangers on the street on me. This was interesting as I was explaining how I felt to my small group of all guys. I guess I did a good job with my veil because I got asked by a few of the ladies if I was Iranian…lol

After we dropped off our shoes at the entrance of the mosque, the women were quickly ushered upstairs. Although we all knew we were going to be segregated it bothered me that I couldn’t see a thing! Instead of a clear balcony railing or little TVs, we had an opaque half-wall in front of us. This really prevented me from “getting into it.” And then considering I can’t understand a word of Arabic and we were not given a translation of the Qur’an portion read, I spent most of the time just watching the other ladies around me. There was a huge variety of dress style and level of modesty (although all of us has ankles to wrists and heads covered). 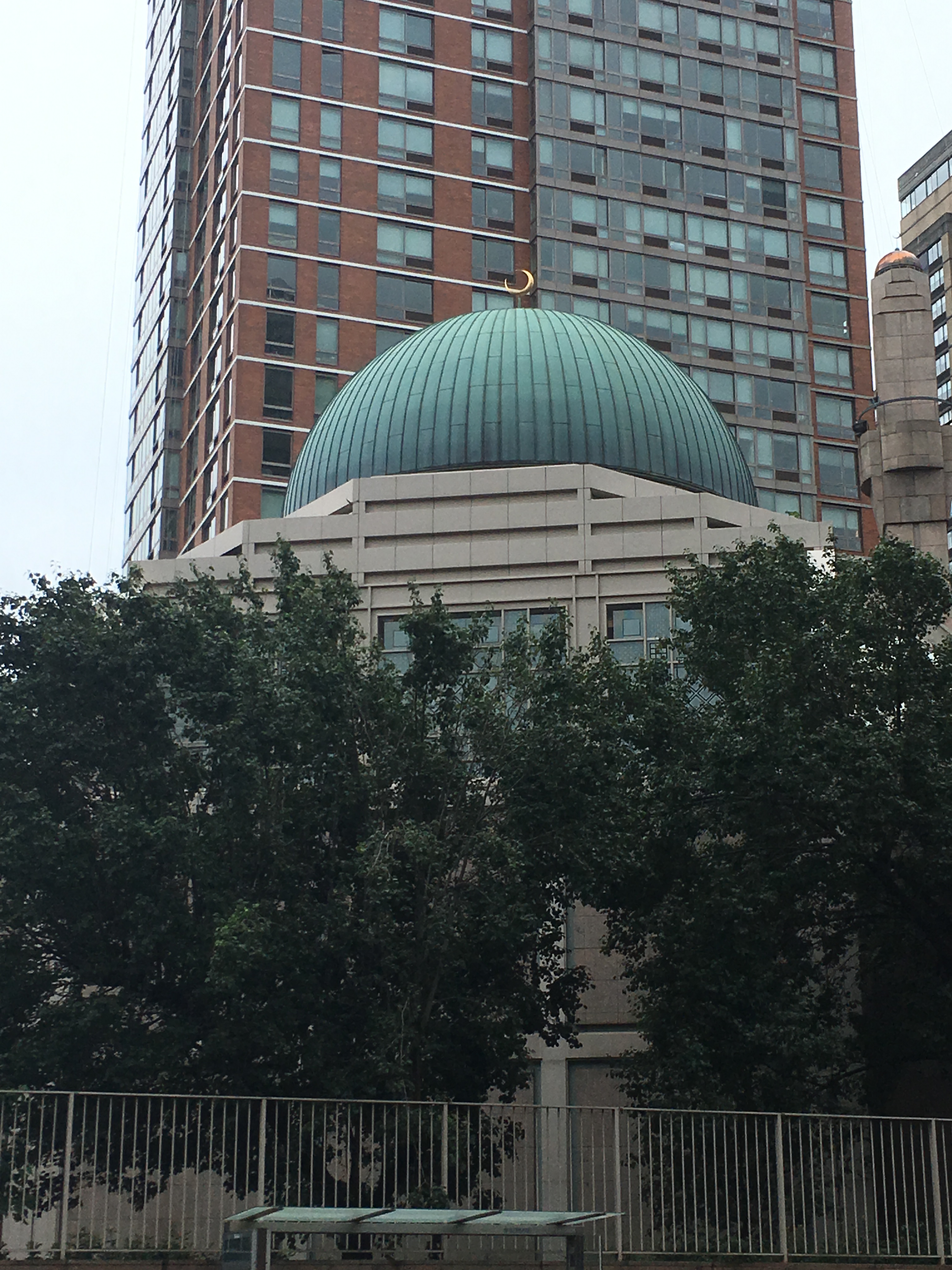 The one part that I could see and partially engage in was the Shahada which is the Islamic creed declaring belief in the oneness of God and the acceptance of Muhammad as God’s prophet. The moment that part started all the women got into strict lines sitting shoulder to shoulder and performed a series of kneeling, standing, bowing, and prostrating. It was beautifully orchestrated; kind of what I imagine it looks seeing a bunch of Catholics during the Eucharist if you are an outsider.

I performed some of the same body movements as the other women so I was not “out of sync” with the line but did not proclaim the Shahada: 1) because I don’t speak Arabic, 2) I feel that would be disrespectful, and 3) it’s not my religion’s creed. 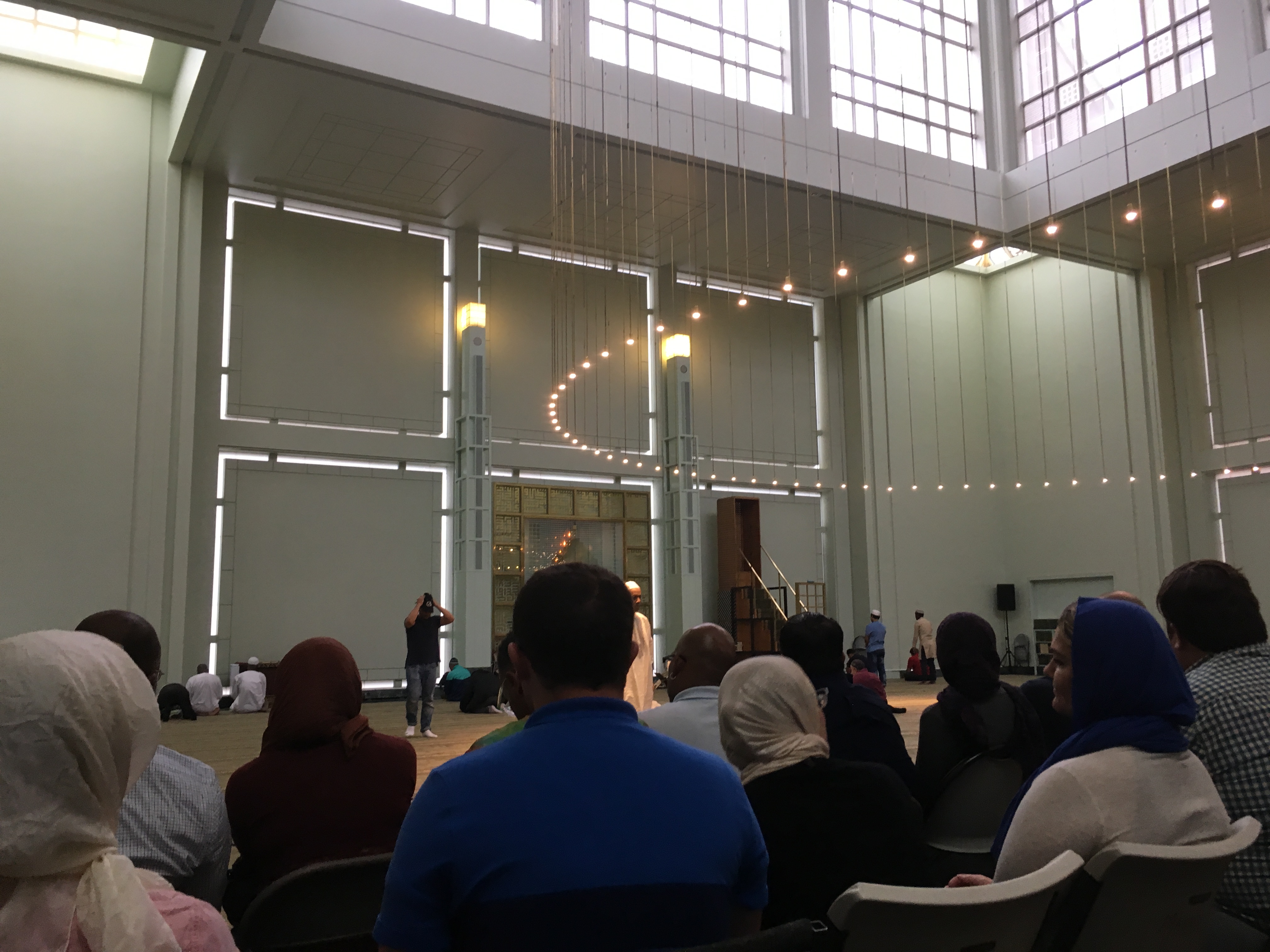 After the service we had about an hour Q&A with the imam when he explained all aspects of the running of a mosque to us, from the sermon to donations, charity, and current media pressure. It was a great way to end the past two days learning about the practices of Islam in contemporary New York City. 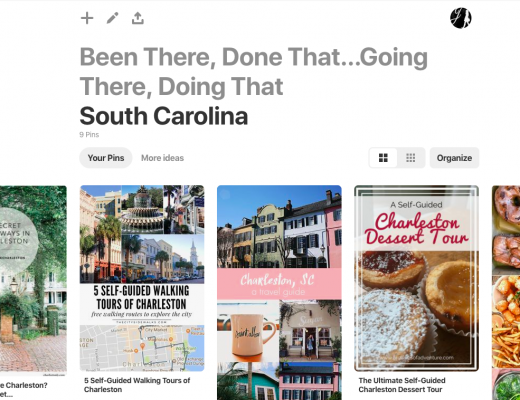 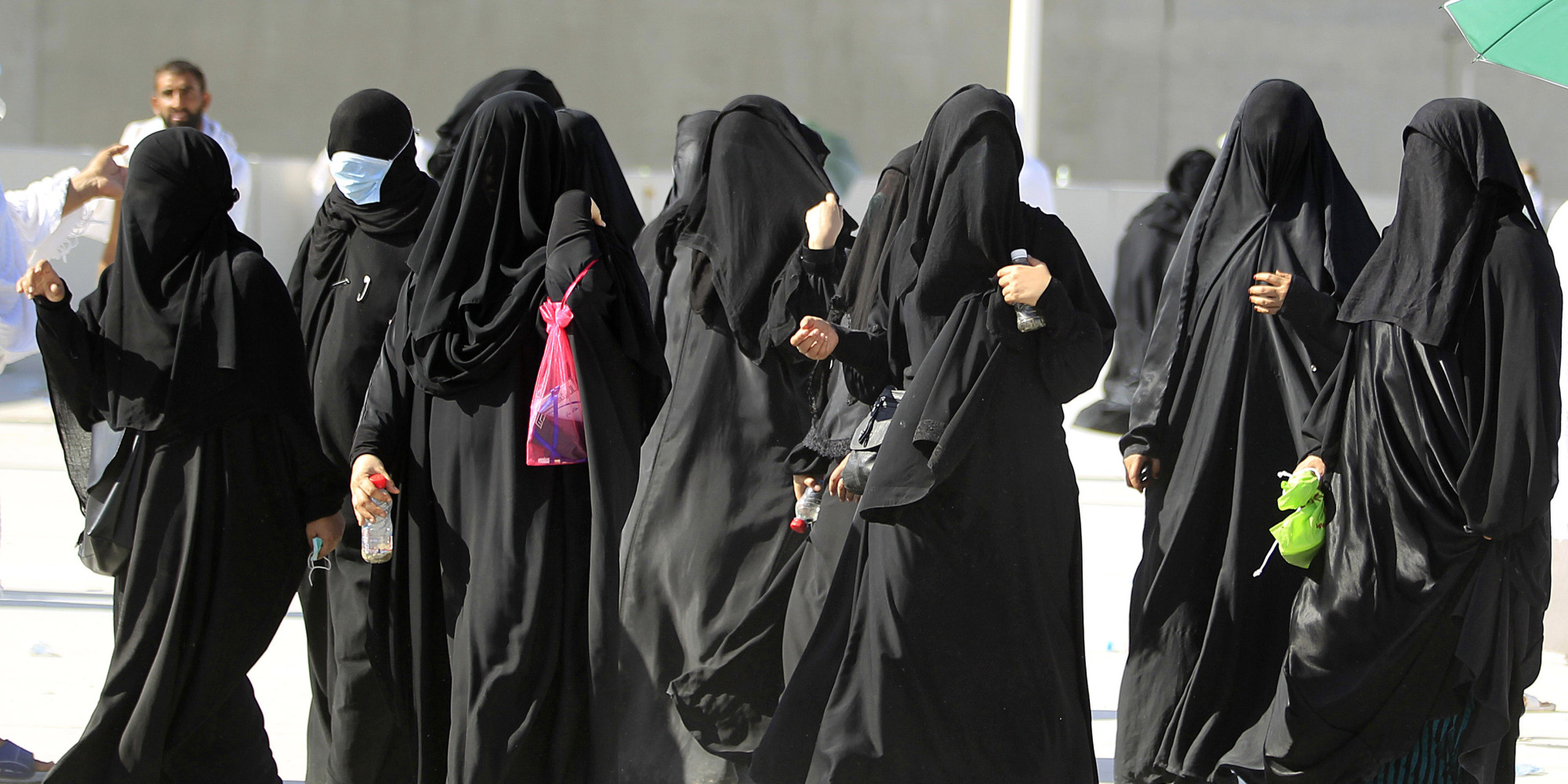 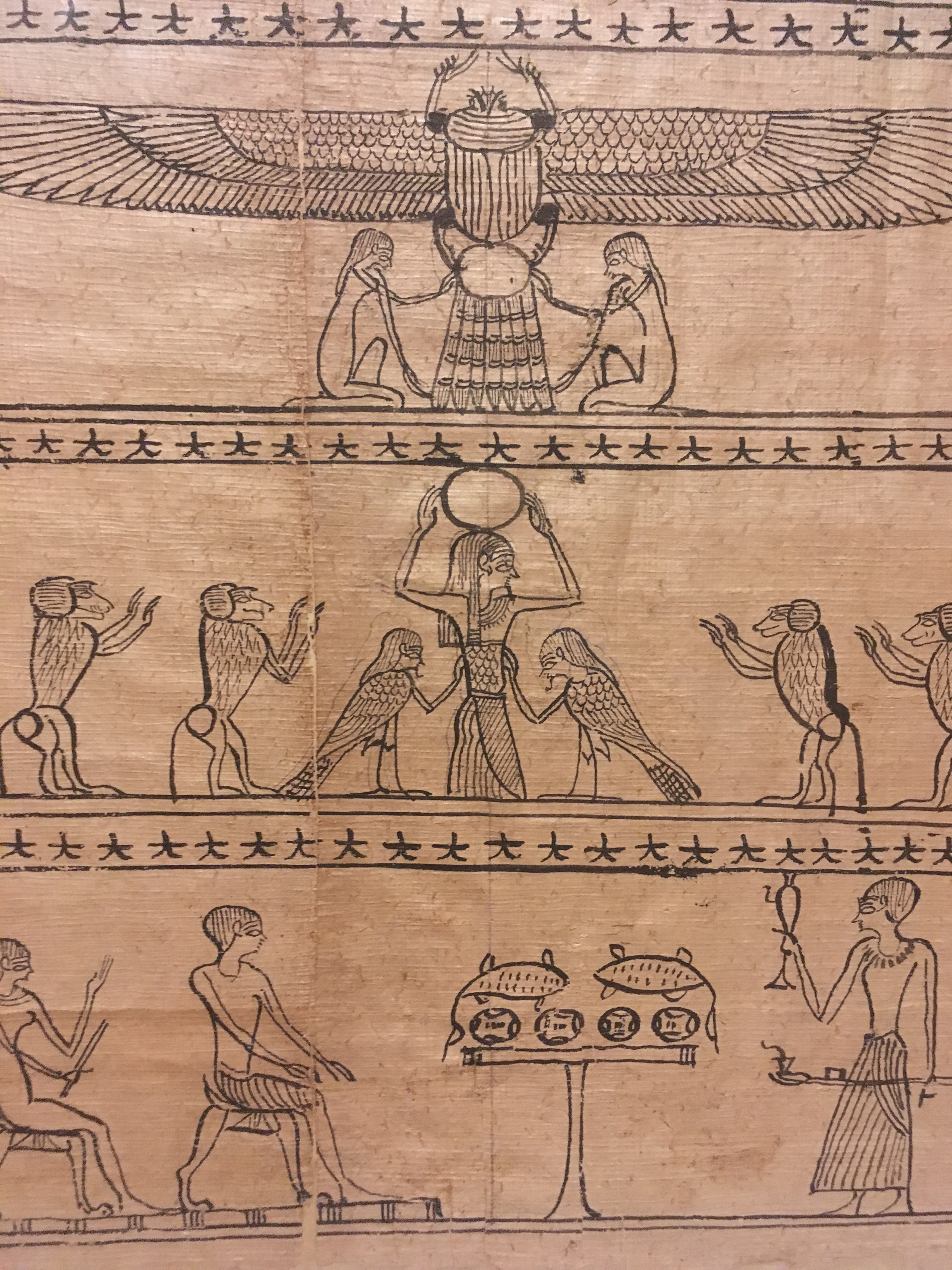