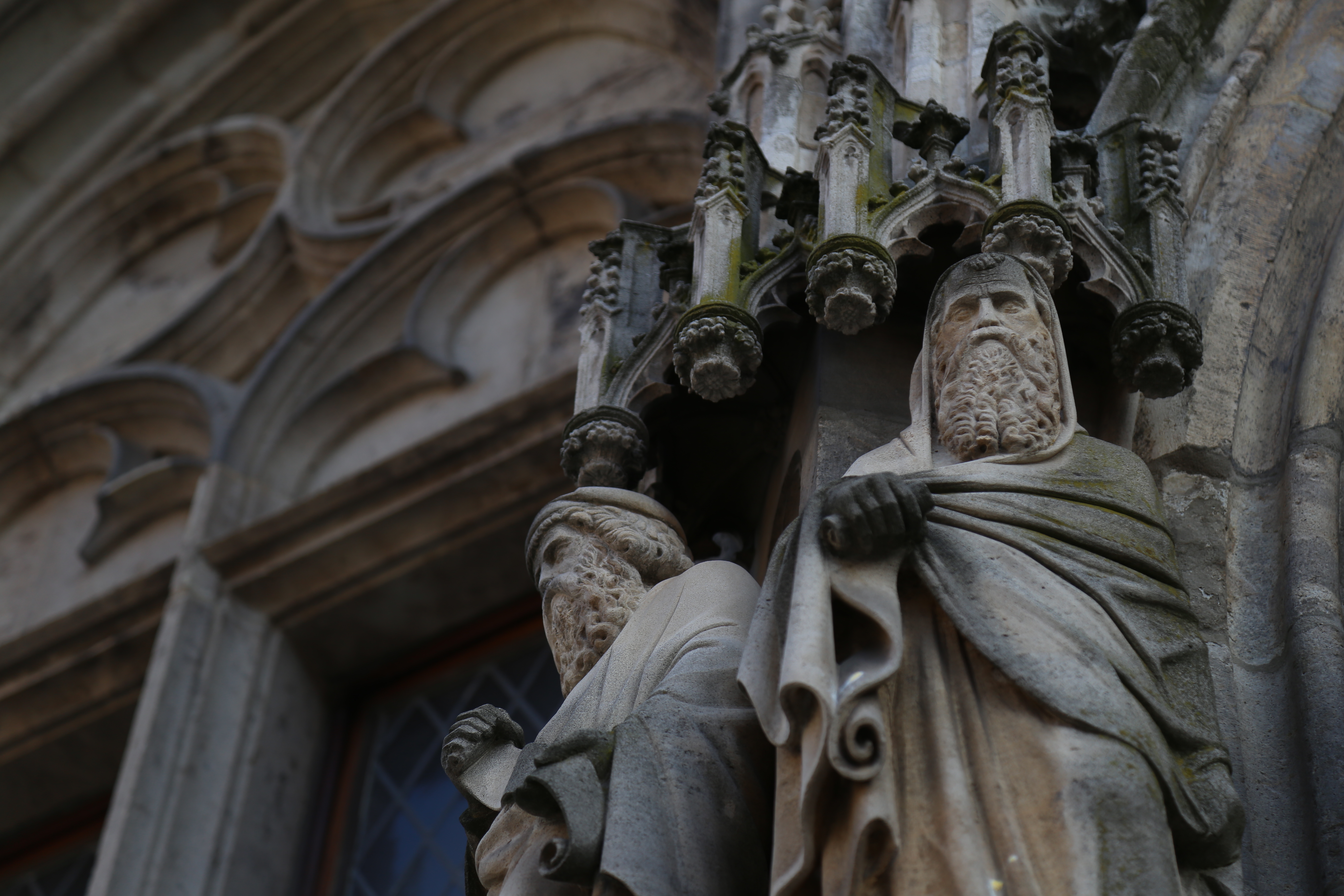 Sweeping, grand buildings once completely ruled the skylines of medieval Europe. Even to this day, they stand out among modern buildings as pure solid pieces of beautiful art. We’ve all heard of pointed arches and flying buttresses, but what about the stained glass windows that brought a stunningly ethereal aspect to Gothic buildings, and what about the juxtaposing dark and demon-like gargoyles that decorated the outside of these intricately ordained buildings? While they are not quite as looked at as much as the structures that supported cathedrals, the detail was equally important to creating the stunning effect architects strove to achieve.

But for a moment, let’s take a step back. Gothic architecture was a revolution to building during it’s time. Coined after the barbarian group the “Goths,” Gothic architecture was condemned by the Renaissance builders who favored very cold and “clean-cut” lines and styles. The new style, first built at the church Saint-Denis, represented giant steps away from the previous, relatively basic building systems that have prevailed in the Romanesque period. And these techniques—the pointed arches, ribbed vaulting, flying buttresses—all contributed to making the insertion of celestial windows possible.

The windows are literally glowing examples of timeless art that still takes the breath away today. They are handcrafted, and when one looks upon them, it is hard to imagine the amount of work that went into them. The pieces of glass were inserted between what is called “bar tracery,” which is a delicate way of holding glass; it is what made the formation of flower shapes possible.  One of the main reasons that stained glass is so aesthetically pleasing to the eye is that the glass relies on light to shine through it, and that aspect changes based on the time of day, weather, and season. So the illiterate peasants of the time would experience the same scene a thousand different ways in their lifetime.

The word itself brings to mind images of dilapidated and half-formed demons hanging off the walls of giant cathedrals, with their mouths wide open in an eternal scream from hell. Well, you wouldn’t be wrong. Gargoyles were essentially water spouts (hence the gaping mouths) that helped to rid the roofs of excess water, protecting against erosion. But because cathedral architects were super fancy and loved attention to detail, the created grotesque half man-half creatures to sit atop the walls and strike fear into peasants, scaring the hell out of them(literally) and into the church itself. They were designed to not only represent evil, but to ward it off as well. All in all, gargoyles are pretty awesome, for the exact opposite reason that stained glass windows are.
It’s easy to see why gargoyles were so scary; they are still! But they are stunning nonetheless. They’re endearing in a creepy sort of way.

Stained glass windows and gargoyles are only small bits on a gigantic, timeless whole. It is truly spectacular that they are still around for us to appreciate today, are still functional for their designed purposes, and still have the same effect then as they do now. 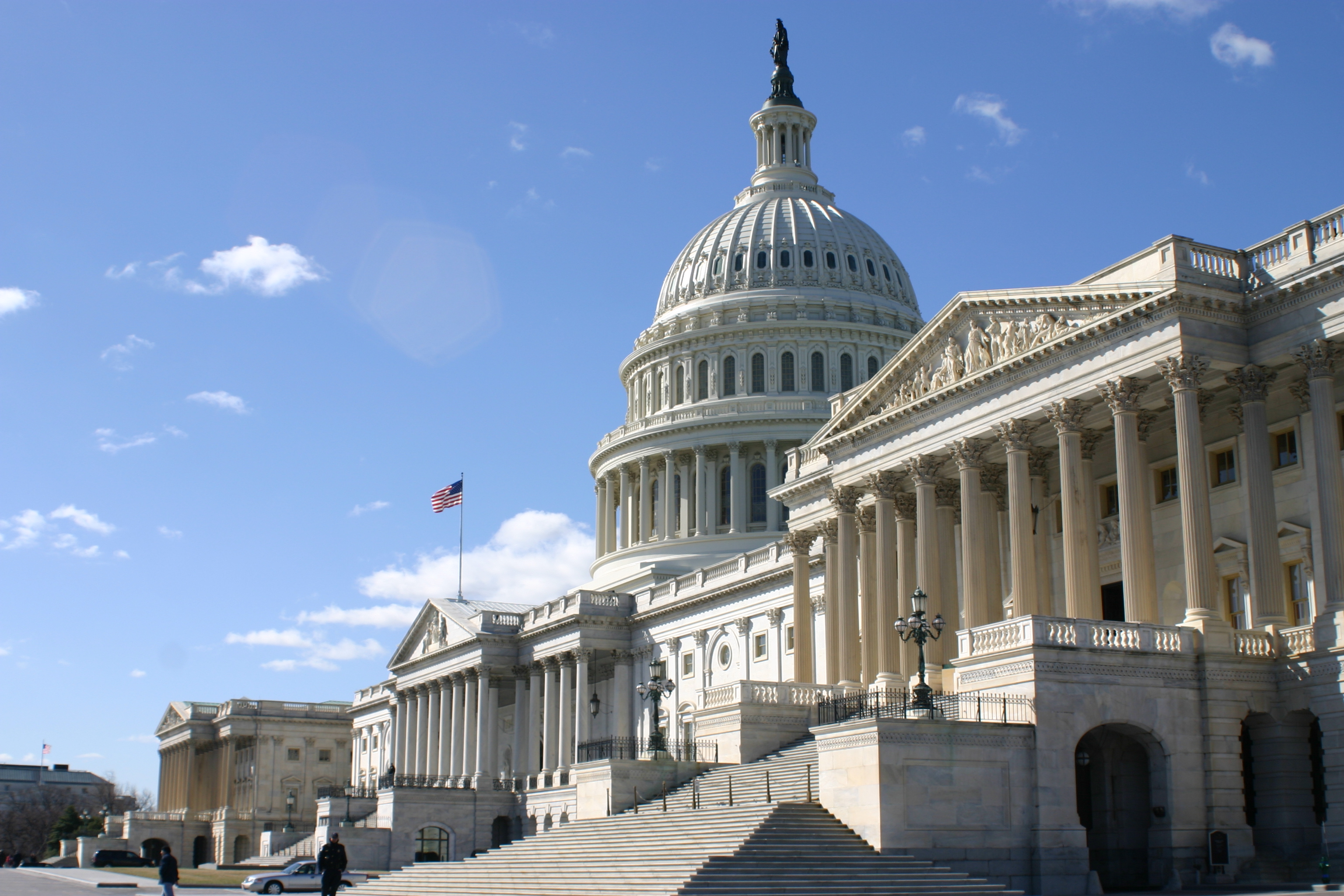 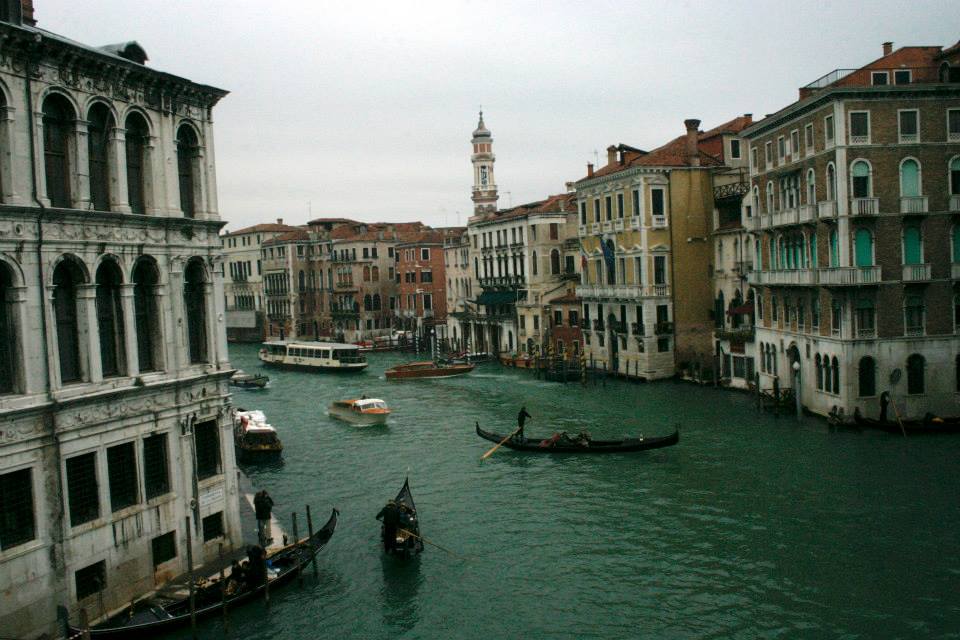 Venice: The city of the Rialto, Renaissance engineering, & the sea 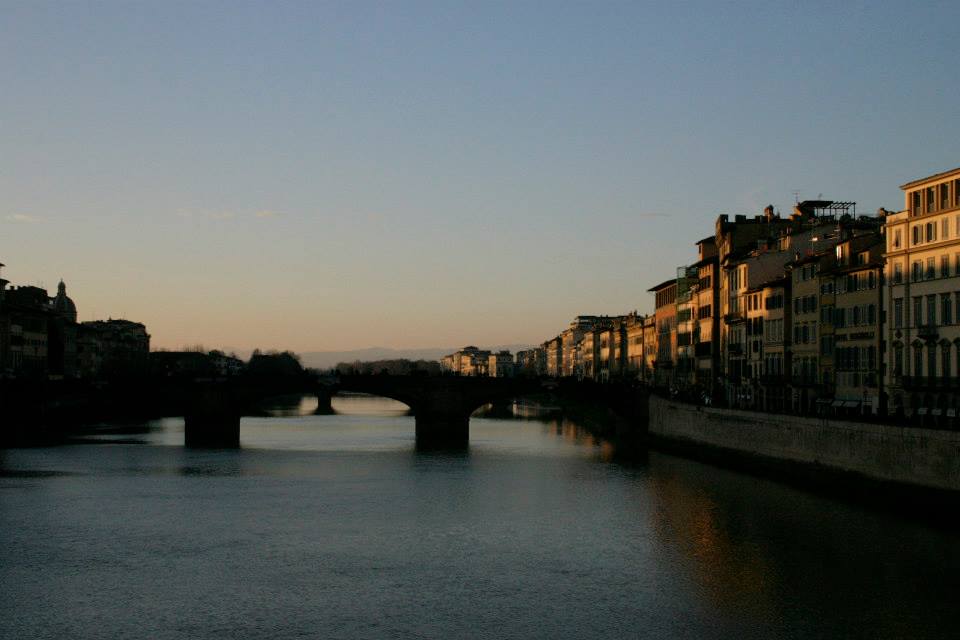 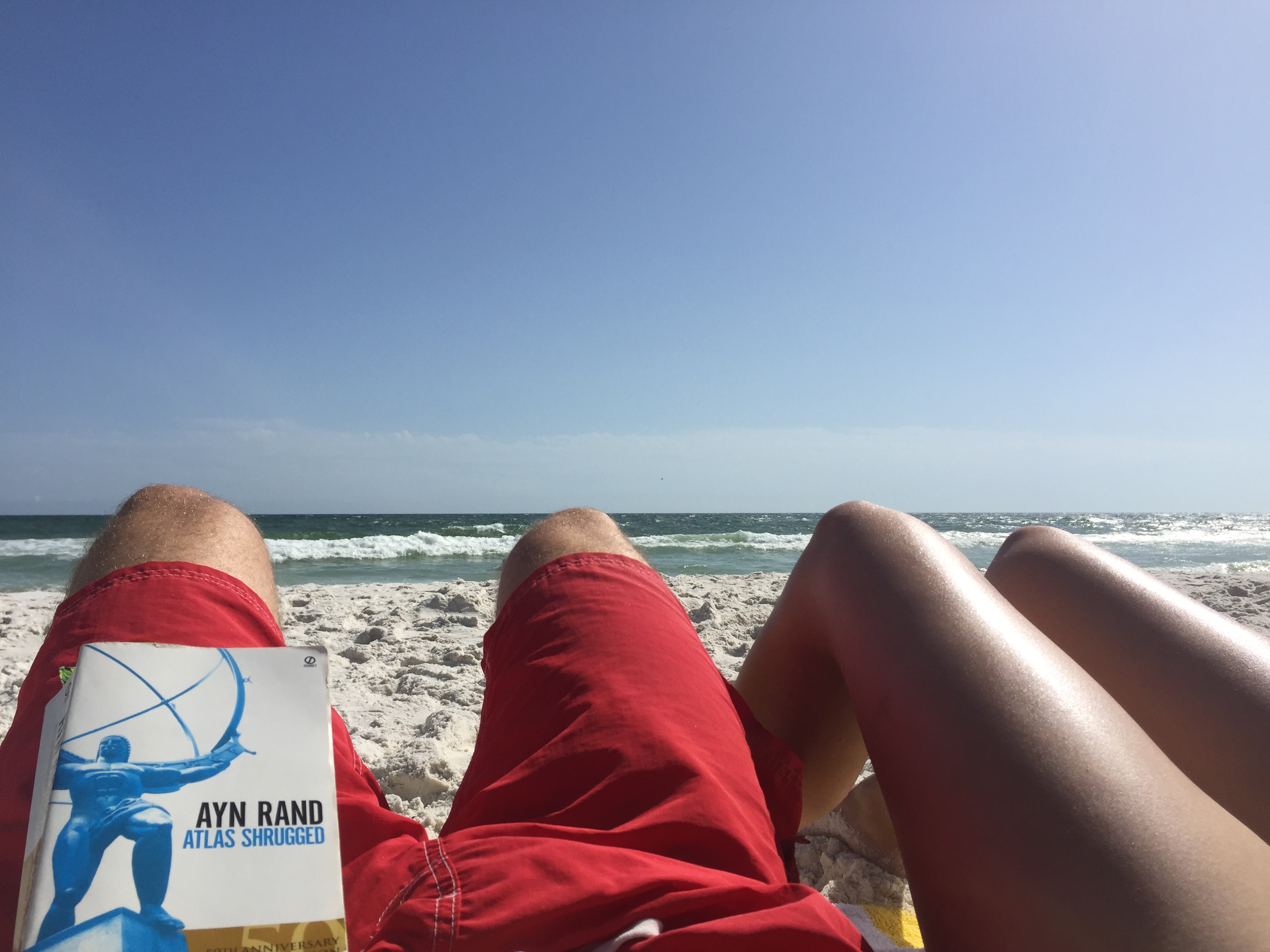 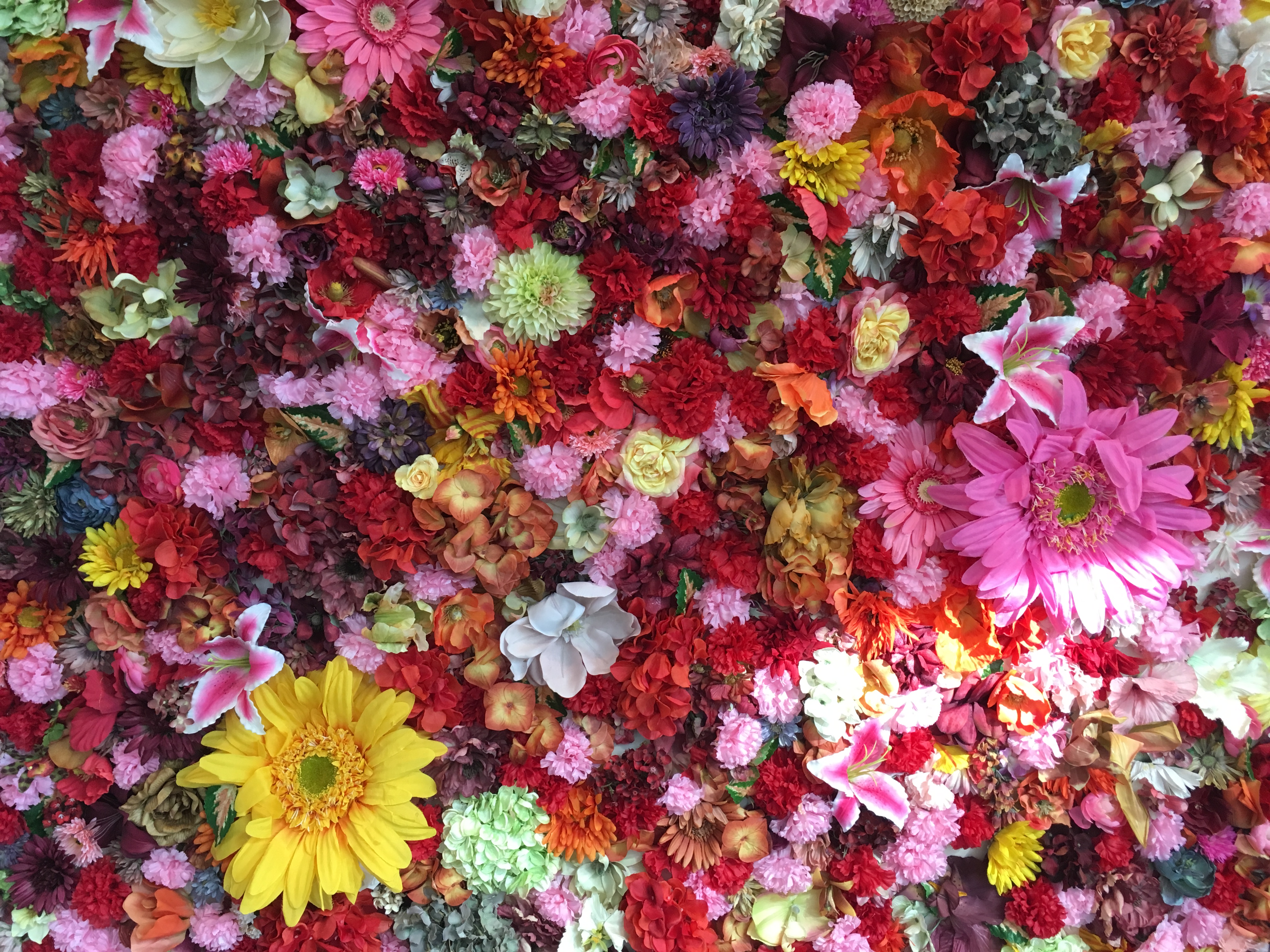 What we did in the Tampa Bay Area