The Short Story of Shinto
The religion of Shinto understands the world to be permeated with the presence of kami, a term for spiritual forces or deities that represent the many laws of nature. What is unique about Shinto that it has no founder nor scriptures that help created the religion. It is considered deeply rooted in the Japanese people and traditions. Shinto isn’t considered a polytheistic or monotheistic religion, but a very optimistic kind of faith in which its main goal is to ward-off evil spirits and misfortune.
Shrines were vastly created to represent the kami in the certain region of the country. Rituals, prayers, and offerings to the kami are used and conduct as a mean to purify one’s life from evil presence and bring good fortune such as good health, successful business, and safe childbirth. Today, Shinto still held to the hearts of millions in Japan as traditions, for example, festivals, beliefs, and religious practices are still being used and passed down through the generations as they did since the religion began. 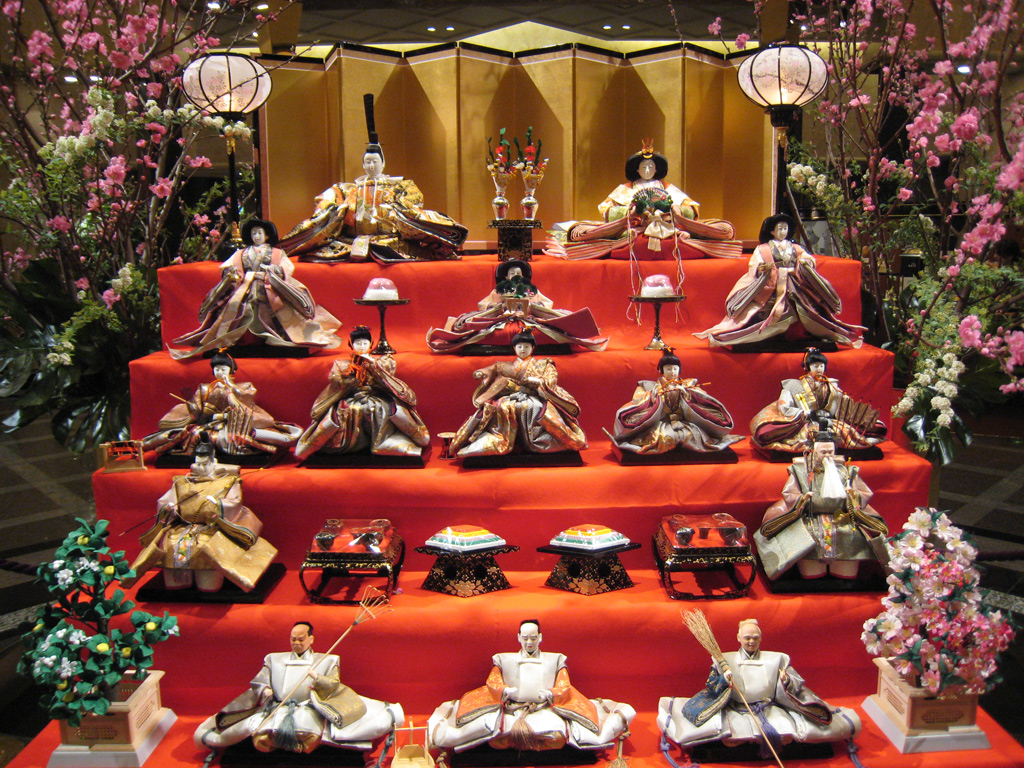 Hinamatsuri Festival
The Hinamatsuri Festival celebrates the growth and happiness of all young girls in Japan. Held every third of March, Japanese families celebrate with their daughters through fun activities, events, food, and dancing. The most alluring aspect of the Hinamatsuri Festival are the intricately crafted doll sets called the hinakazari, which are displayed for admiration and craftsmanship as well as a representation of an imperial family. These doll sets are often bought for a family’s first born daughter and having them pass down through generations since the doll sets are so expensive.

During the Hinamatsuri, special foods and cuisines are served such as sushi, sweet pink rice cakes called sakura-mochi, and specially made clam soup. It is said that the origin of the Hinamatsuri was an ancient Chinese practice where one transferred their sins and misfortune into a doll and removed by having it afloat in a river. This practice is still used today as a custom called hina-okuri, in which paper dolls are used in various areas across the country.

Cultural Connection
A festival which is considered a similarity to the Hinamatsuri is the traditional Hispanic event called the Quinceñera. This celebration is considered a very important festival for most Hispanic countries. The Quinceñera is the celebration of a daughter’s 15th birthday. The Quinceñera celebrates not only for their fifteenth birthday, but as the child’s “coming out” ceremony into maturity, to thank God for his blessings, and become a supporting member of their community. This festival has Hispanic families come together and cherish good fortune and life for their fifteen year old daughters by setting up decorations, music, and finding the best dress as well as participating in numerous activities such as dancing, family dinner, sharing family photo books, etc. 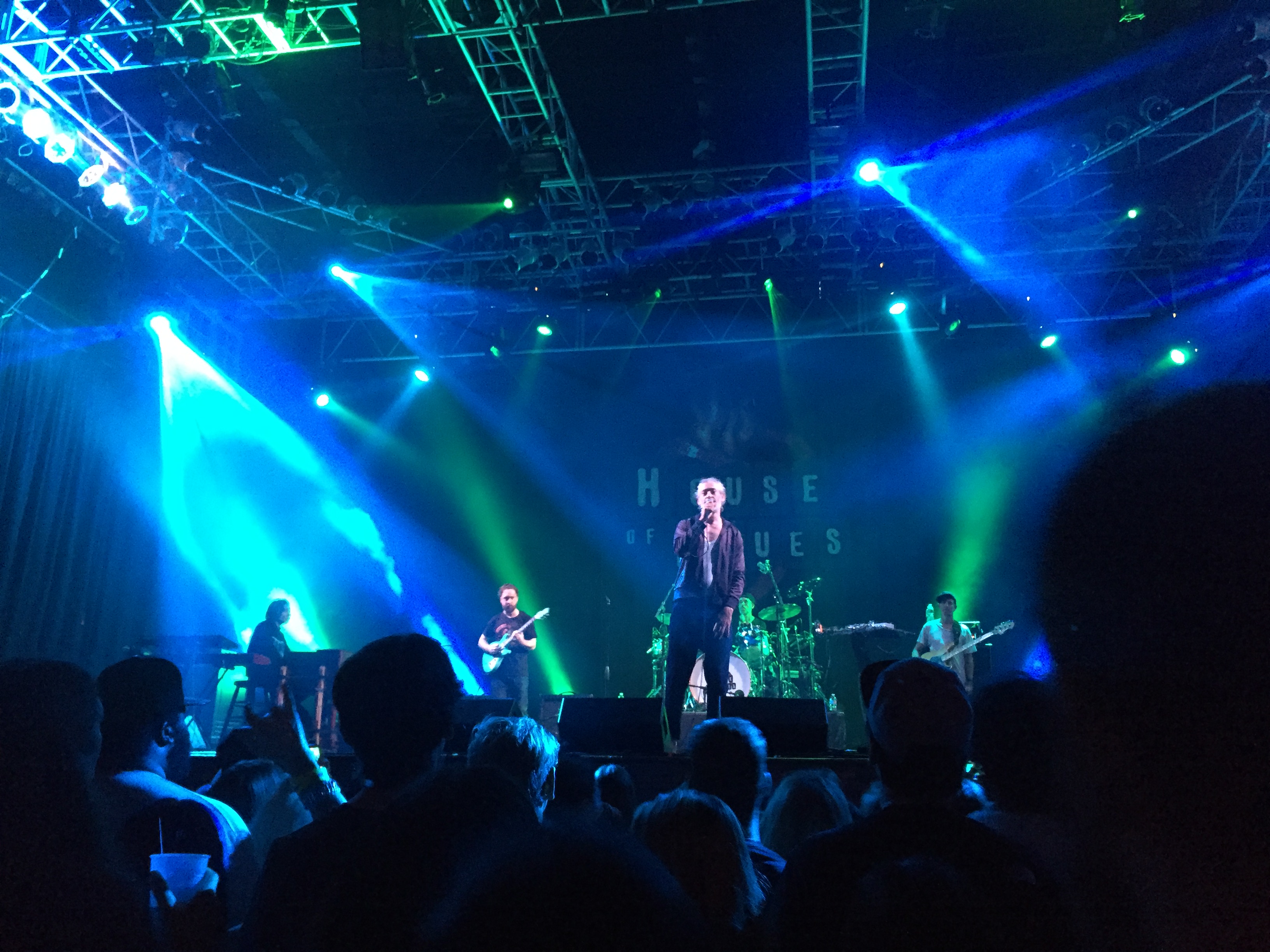 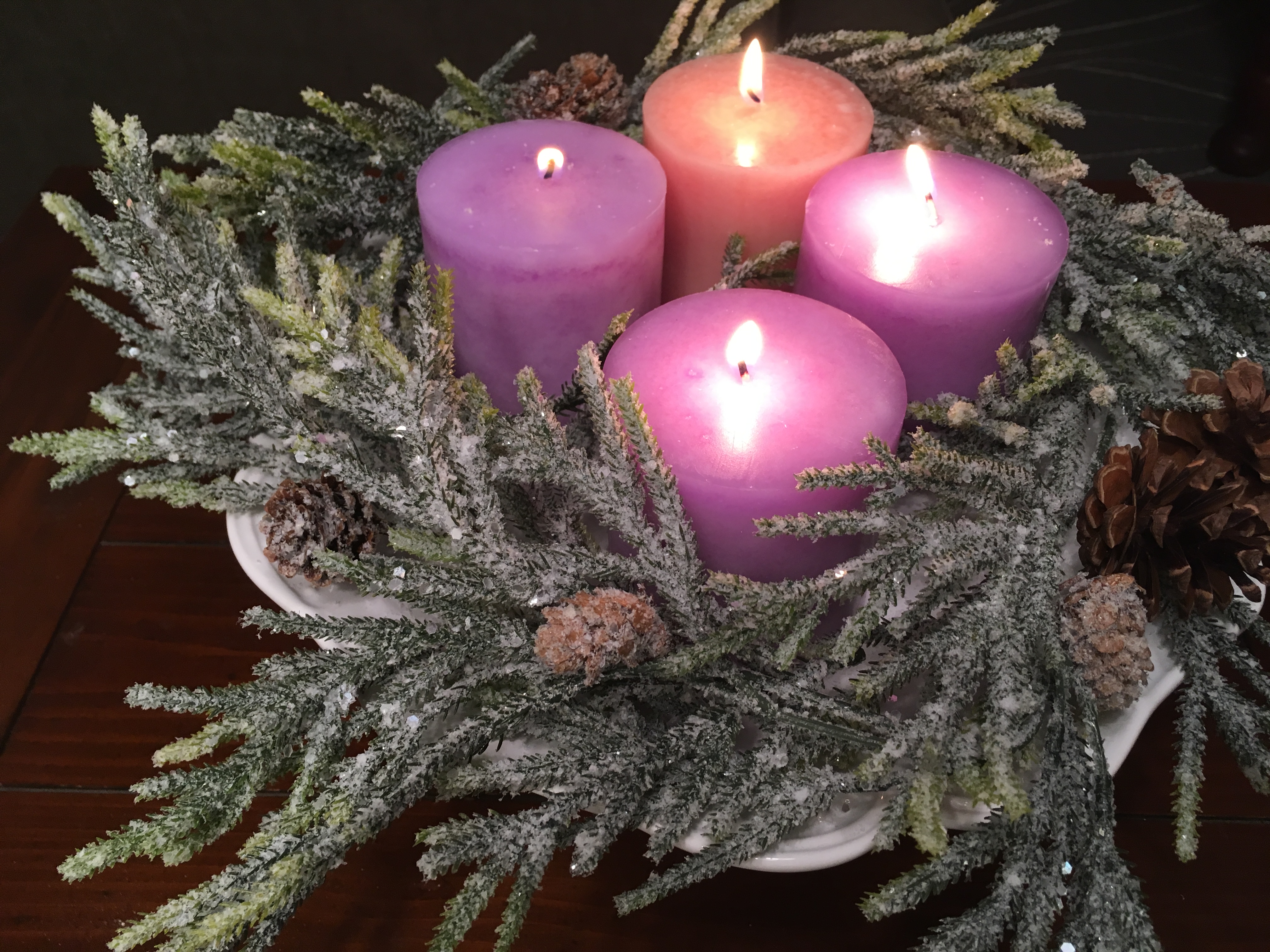 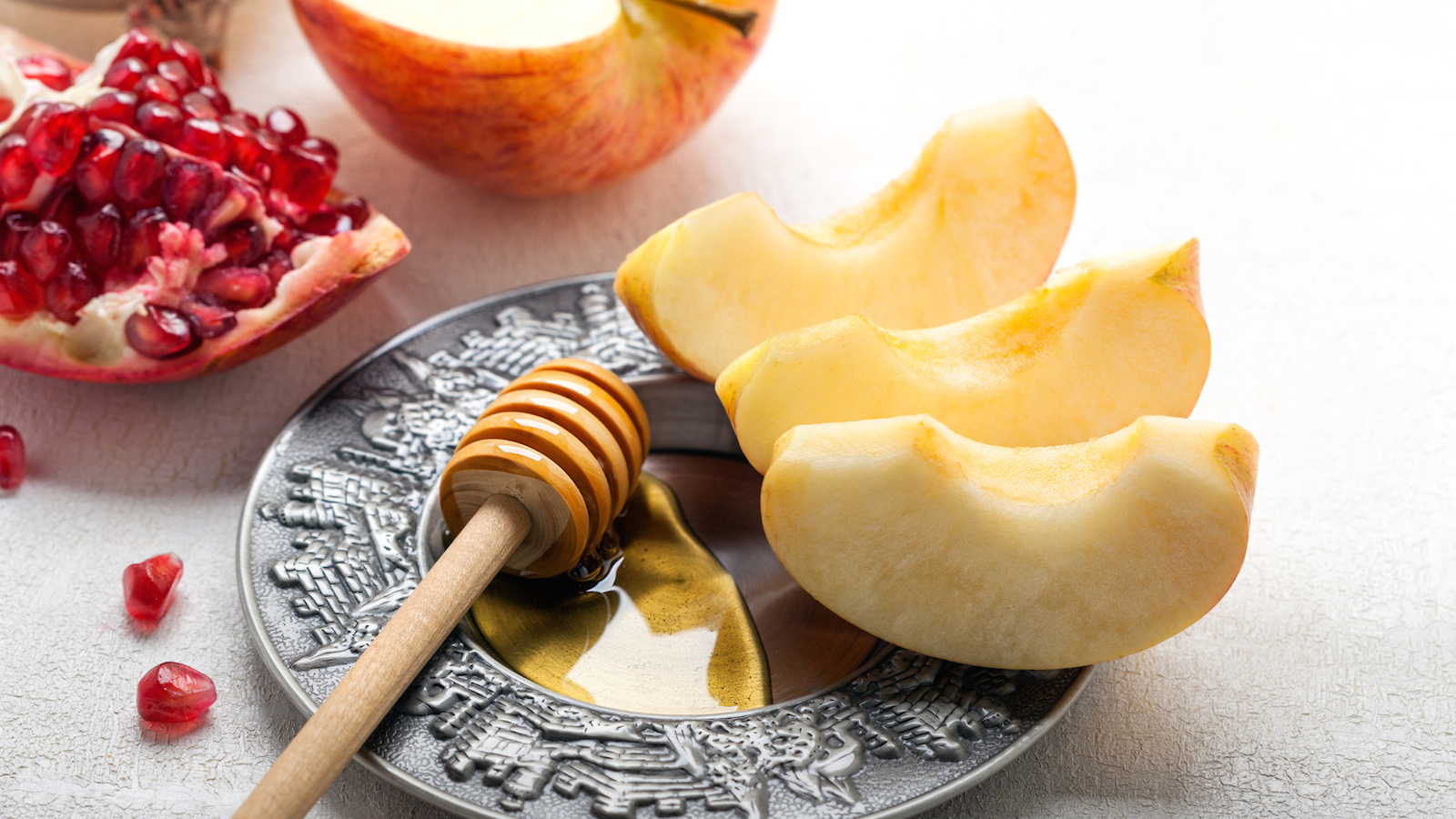 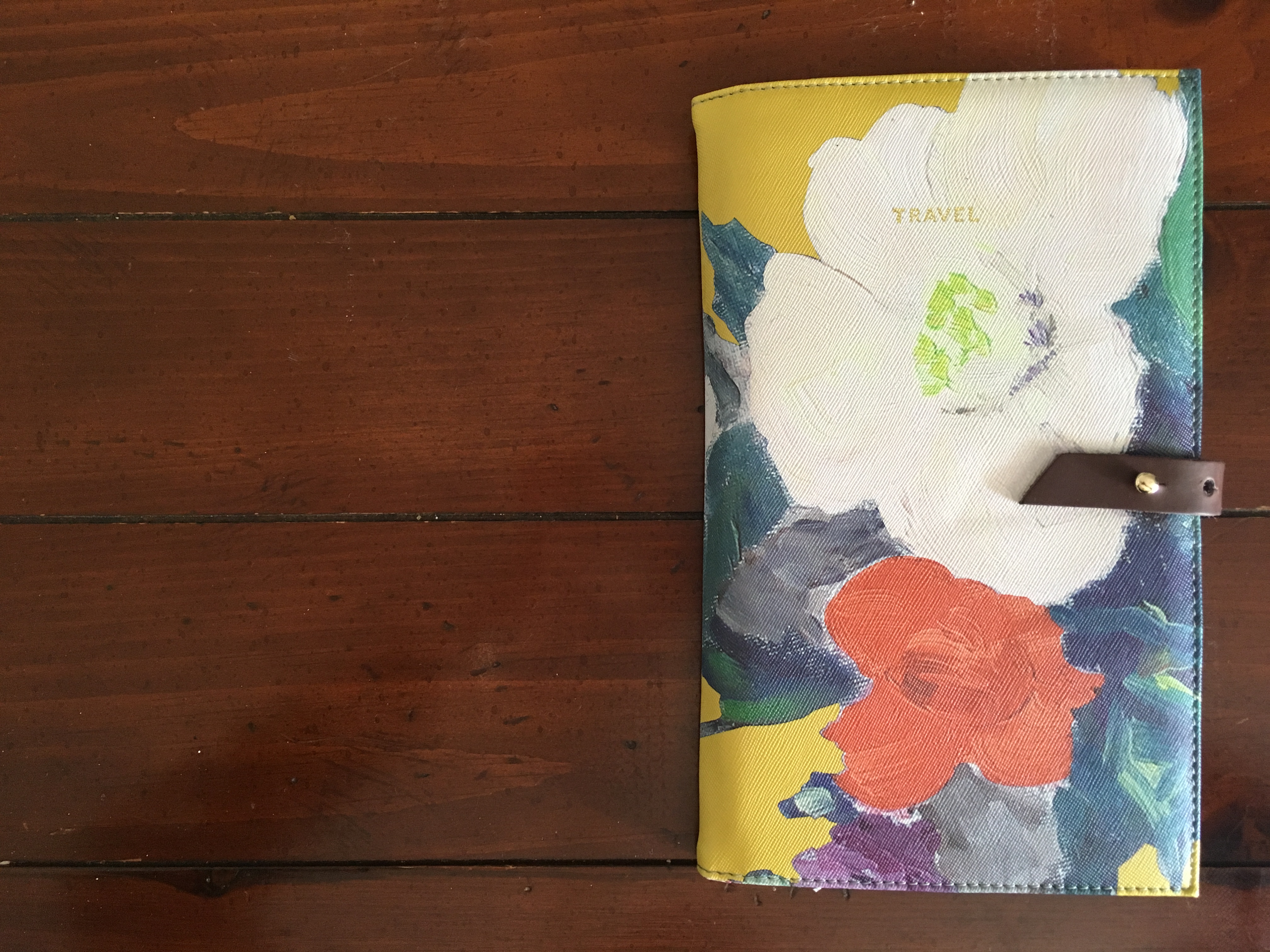